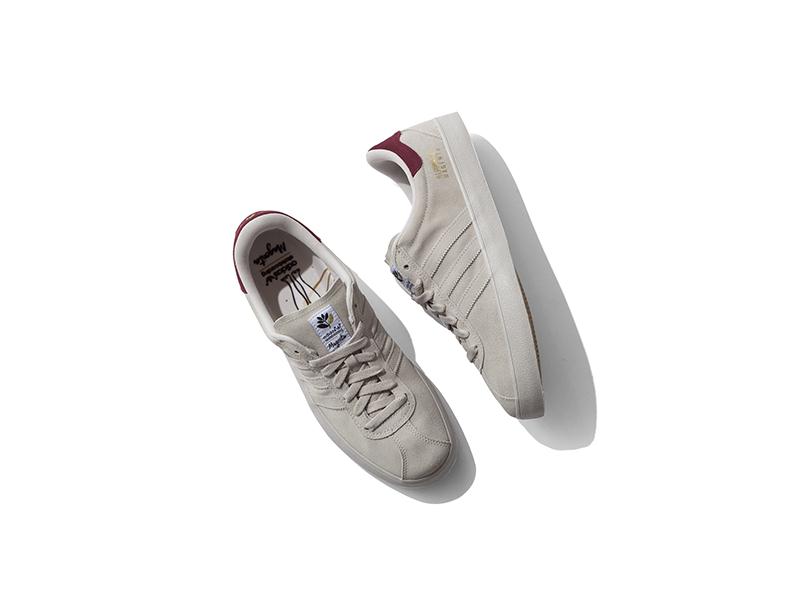 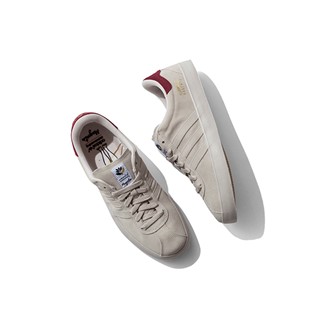 adidas Skateboarding announces its latest "A-League" collaboration with Magenta Skateboards. Customized by Magenta co-founders Vivien Feil and Soy Panday for specialty skate shops, the limited-edition pack celebrates the longstanding bond between the like-minded brands and highlights the return of the popular adidas Skate along with a uniquely designed, soccer-inspired jersey.

"Our relationship with adidas has been going strong since we launched Magenta and our brands seem to have endless connections on varying levels," says Magenta co-founder Feil. "We both have European roots, share a similar taste for originality and have mutual team riders including my partner Soy Panday and Magenta pro Leo Valls."

Demonstrating Magenta's passion for premium design, artistry and meaningful symbolism – the Magenta Skate reimagines the highly sought-after adidas Skate silhouette, resurrected specifically for the project with a range of custom artwork details featured on the shoe's cream colored suede. Standing for oneness, Magenta's brand mantra "ALL CONNECTED" appears in gold foil on the quarter panel while an illustration of a woman within the shoe's insole symbolizes Mother Nature or consciousness.

The special-edition, soccer-style Magenta Jersey in collegiate burgundy includes a custom woven adidas x Magenta crest sewn on the jersey's front, and infinity symbol printed on the back representing the infinite possibilities that exist within skateboarding. Heritage serrated adidas stripes on the jersey's shoulders mirror the footwear, and a woven label featuring a specially designed hybrid logo fusing elements of the iconic adidas trefoil with Magenta's signature plant logo are placed on the tongue and hemline.

The adidas Skateboarding x Magenta pack is available only through specialty retailers in the U.S. and limited distribution in Europe through the Magenta Skateboarding website : www.magentaskateboards.com/shop/ 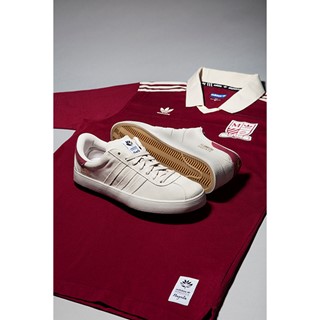 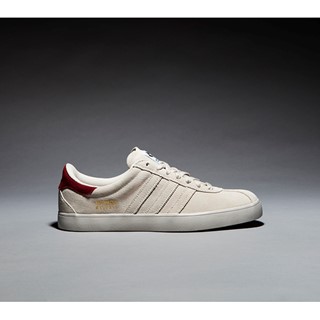 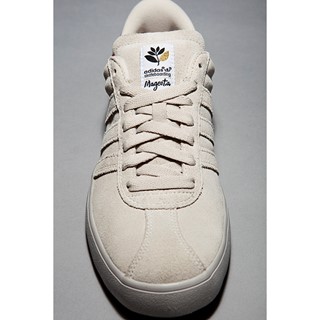 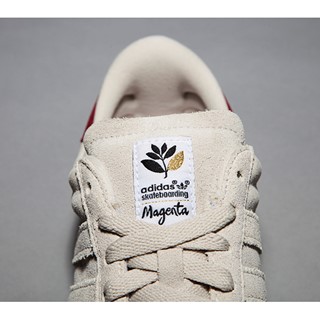 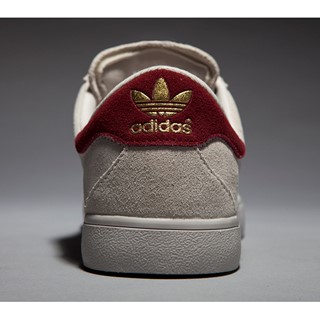