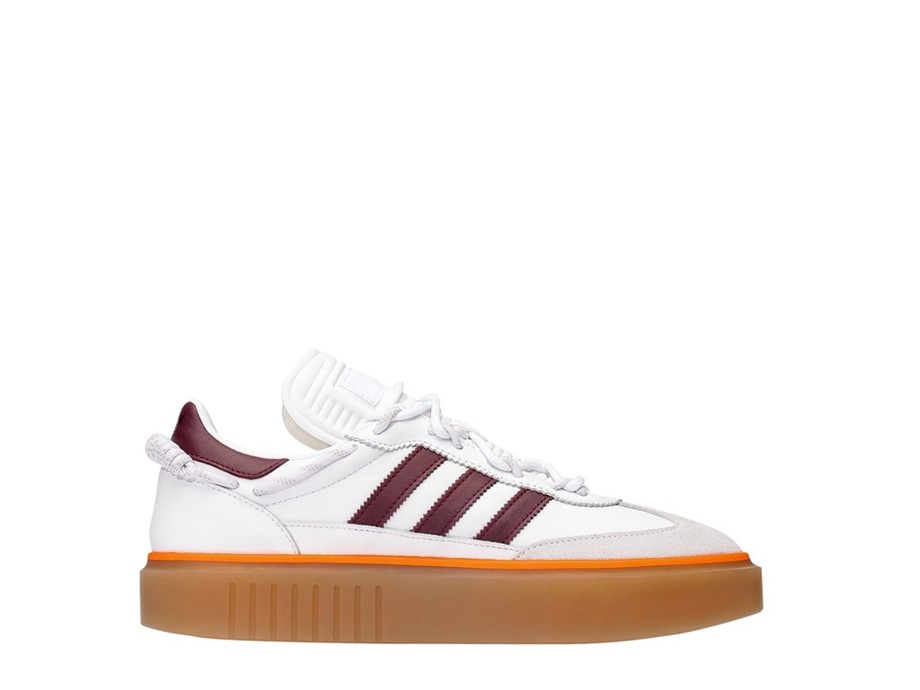 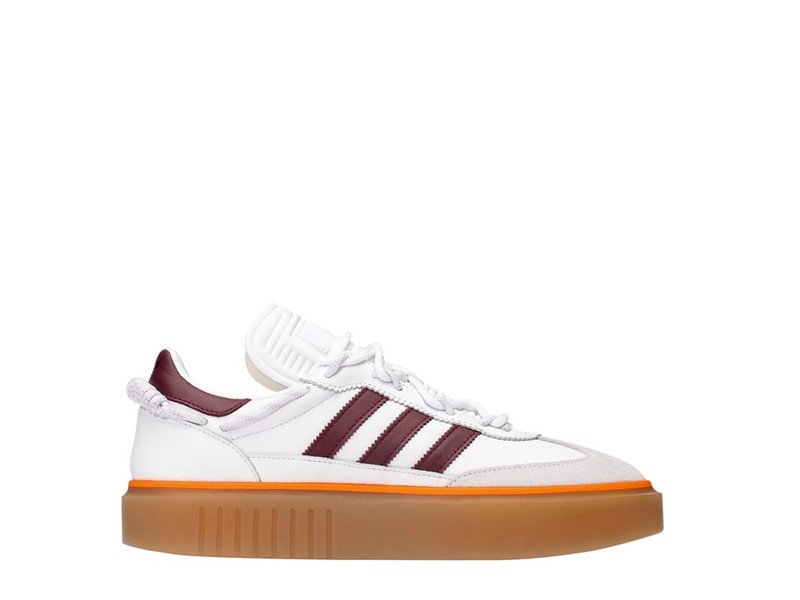 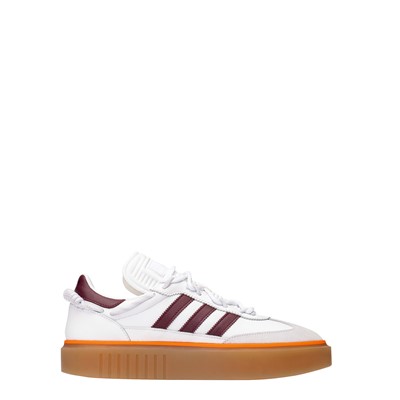 What started as an adidas football shoe now finds itself on fresh terrain.  The evolution of the Samba sneaker continues with the new IVY PARK Super Sleek 72. Bright orange peeks through the transparent platform outsole, while an innovative lacing system wraps around the heel and allows the wearer to clip the shoes to a gym bag.

Built for impact, the IVY PARK Ultraboost shoes inject an adidas staple with utilitarian swag and attitude. Featured in a deep maroon, the shoe incorporates energy-returning cushioning that creates a sense of fluid motion for a smooth ride. A hook on the heel clips to your gym bag, showing off the bold style even when they're not on.

Adidas introduced the Nite Jogger on the running scene in the '80s with a revolutionary design. As the next step in this legendary history, adidas x IVY PARK reimagine the iconic shoes in two color-ways: the first in a burst of maroon and solar orange, and the second in an eclectic mix of ecru, gray, and solar orange. The updated Nite Jogger incorporates the same innovative lacing system seen on the Super Sleek 72, with energy-charged cushioning that fuels every step with comfort.

The adidas x IVY PARK footwear will be available with the full collection, that includes a selection  of gender-neutral performance gear, apparel, and accessories starting on January 18, 2020 online at adidas.com and in select stores. Prices for footwear range from $100 to $200.

adidas is a global leader in the sporting goods industry with the core brands adidas and Reebok. Headquartered in Herzogenaurach/Germany, the company employs 57,000 people across the globe and generated sales of around € 22 billion in 2018.

Parkwood Entertainment is a film and production company, record label and management firm founded by entertainer and entrepreneur, Beyoncé in 2010.  With offices in Los Angeles and New York City, the company houses departments in music, film, video, live performances and concert production, management, business development, marketing, digital, creative, philanthropy, and publicity.  Under its original name, Parkwood Pictures, the company released the film Cadillac Records (2008), in which Beyoncé starred and co-produced. The company has also released the film Obsessed (2009), with Beyoncé as star and executive producer, the winner of the Peabody Award for Entertainment, Lemonade (2017), and the Emmy®-nominated Homecoming: A Film By Beyoncé (2019), which documents Beyoncé’s history-making performance at the Coachella Valley Music & Arts Festival in 2018. Parkwood Entertainment produced The Mrs. Carter Show World Tour (2013-2014), The Formation World Tour (2016), and the aforementioned “Homecoming” performances at Coachella (2018), and co-produced the ON THE RUN TOUR (2014) and ON THE RUN II (2018). 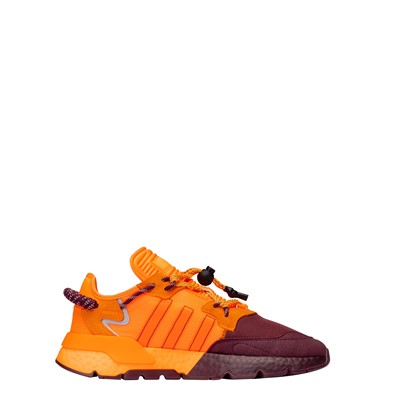 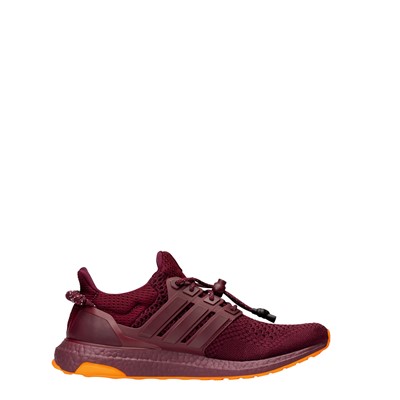 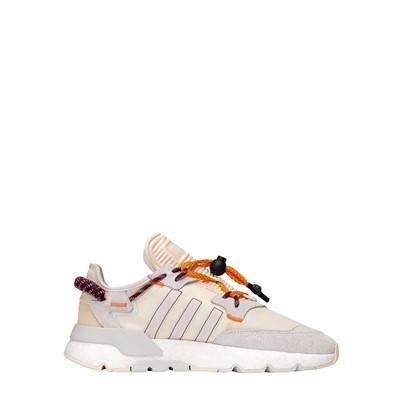