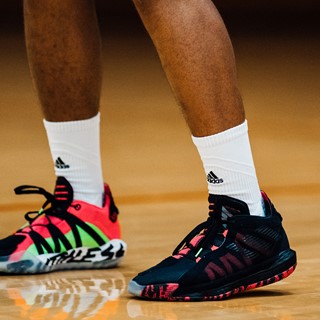 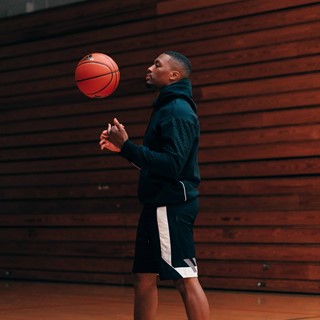 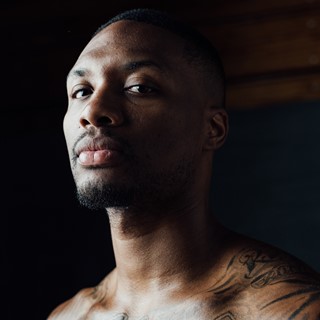 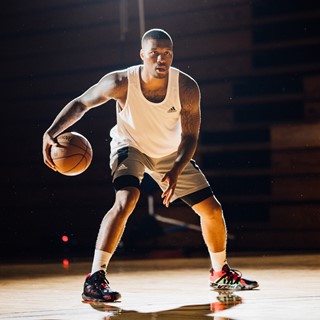 adidas & Damian Lillard turn up the heat with 400 DEGREEZ

adidas & Damian Lillard Roll with Dame 4 Glow in the Park