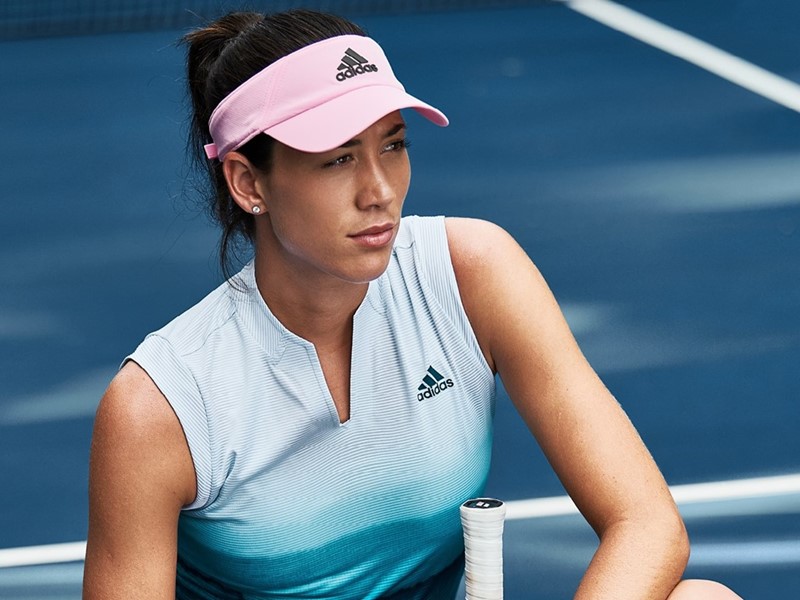 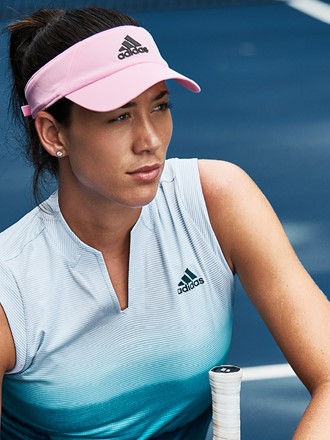 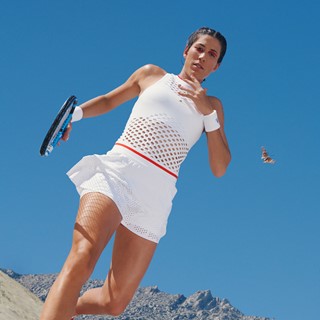 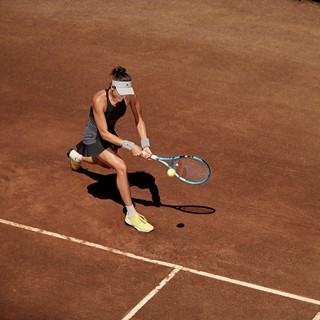 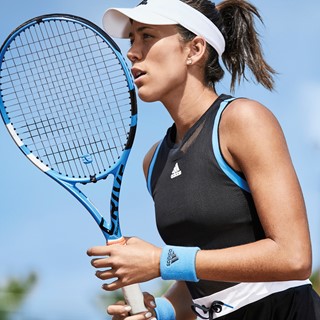 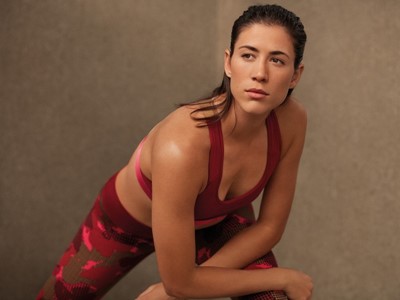 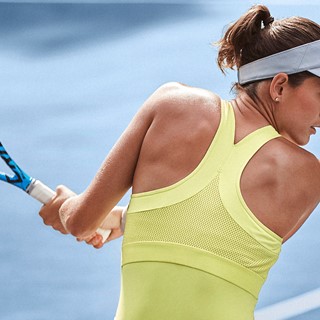 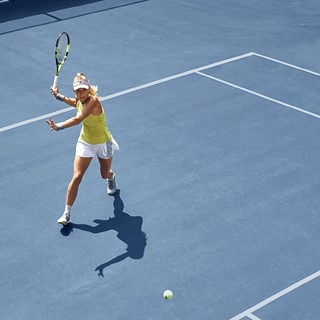 High-Performance Meets Iconic British Style with the New adidas by Stella McCartney Tennis Collection, Set to be Debuted at Wimbledon