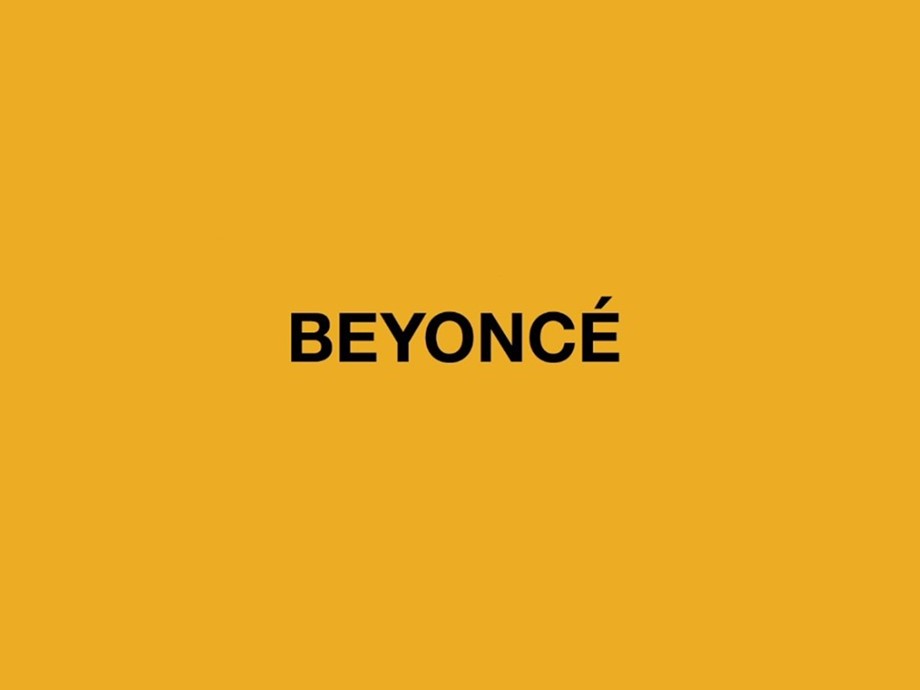 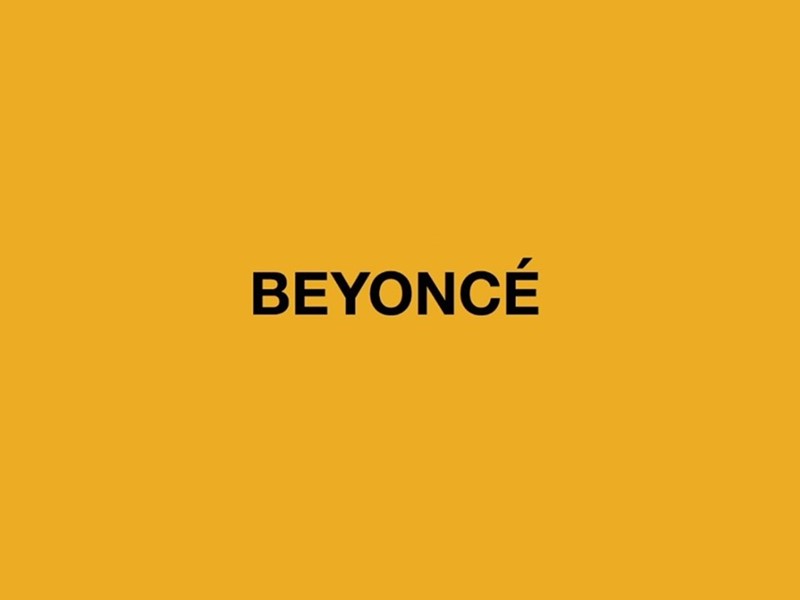 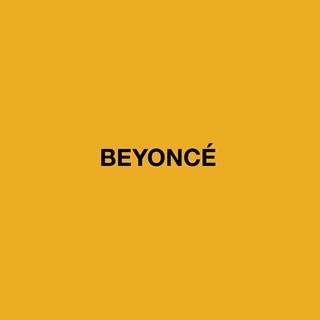 adidas and Beyoncé have announced a multi-layered partnership that will include inspiring and empowering the next generation of creators, driving positive change in the world through sport, and identifying new business opportunities.

“This is the partnership of a lifetime for me,” said Beyoncé. “adidas has had tremendous success in pushing creative boundaries. We share a philosophy that puts creativity, growth and social responsibility at the forefront of business. I look forward to re-launching and expanding Ivy Park on a truly global scale with a proven, dynamic leader.”
Beyoncé and adidas are natural partners, both with a deep respect for and commitment to creativity, equity and creators. Neither ascribes to the typical stereotypes of athletes and what athleisure clothing and footwear should be, and instead, will bring to life a shared vision of inclusion that will forever alter the opportunities and landscape for all.

The partnership will result in the co-creation of exciting new products – from performance to lifestyle – and a unique purpose-driven program focused on empowering and enabling the next generation of athletes, creators and leaders. Meaningful and rich storytelling will be the foundation for both Beyoncé’s collection with adidas as well as the re-launch of her Ivy Park brand. This partnership respects Beyoncé’s ownership of her company which continues her journey as one of the first black women to be the sole owner of an athleisure brand.
“As the creator sports brand, adidas challenges the status quo and pushes the limits of creativity through its open source approach. Beyoncé is an iconic creator but also a proven business leader, and together, we have the ability to inspire change and empower the next generation of creators,” said Eric Liedtke, Executive Board Member - Global Brands, adidas.
adidas is excited to welcome Beyoncé to the family!
About adidas
adidas is a global leader in the sporting goods industry with the core brands adidas and Reebok. Headquartered in Herzogenaurach/Germany, the company employs 57,000 people across the globe and generated sales of around € 22 billion in 2018.
About Parkwood Entertainment
Parkwood Entertainment is an entertainment and management company founded by entertainer and entrepreneur, Beyoncé in 2010.  With headquarters in New York City the company houses departments in music and video production, management, marketing, digital, creative, philanthropy, publicity and a newly formed record label.  Under its original name, Parkwood Pictures, in 2008, the company released the film Cadillac Records (2008), in which Beyoncé starred and co-produced. The company also released the film, Obsessed (2009), with Beyoncé as star and executive producer. Parkwood Entertainment produced The Mrs. Carter Show World Tour (2013-2014) and The Formation World Tour (2016), and co-produced the ON THE RUN TOUR (2014) and ON THE RUN II (2018).