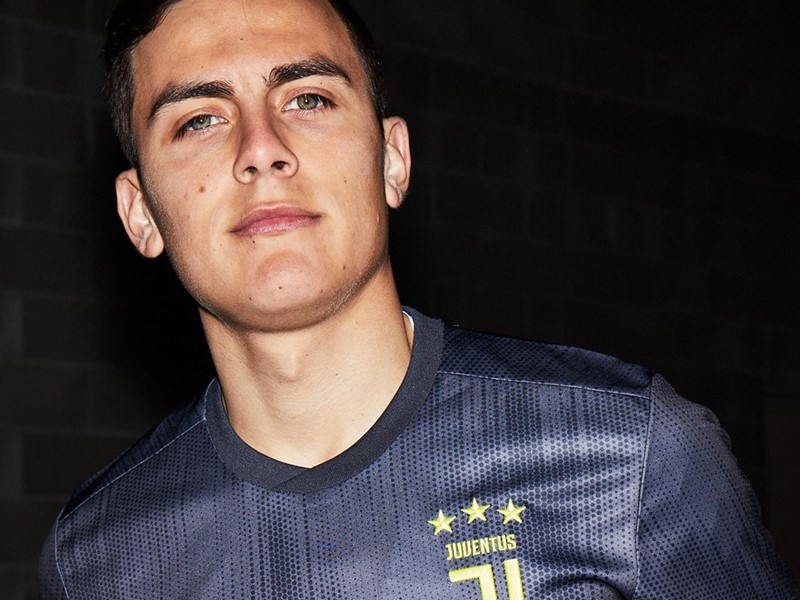 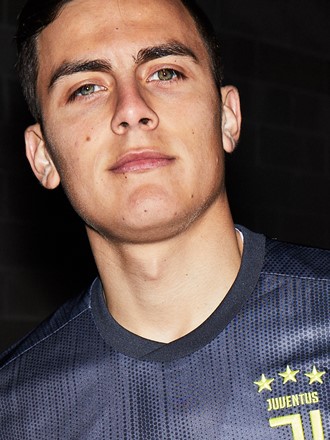 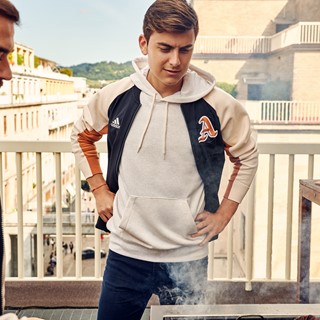 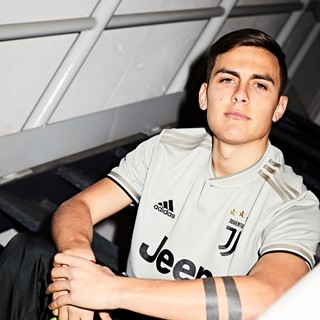 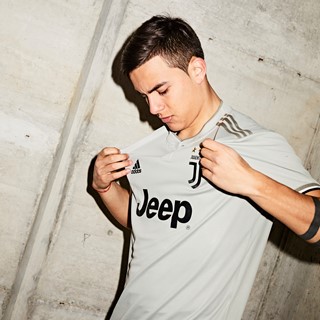 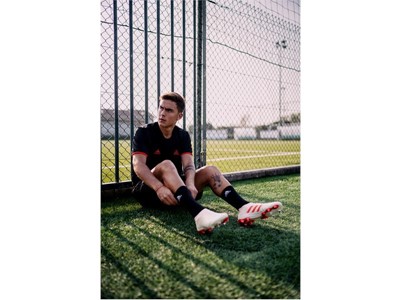 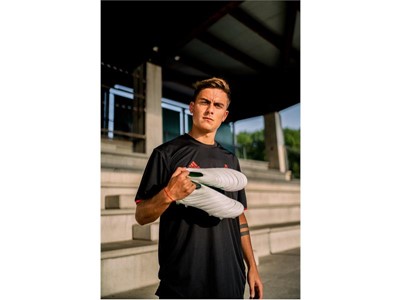 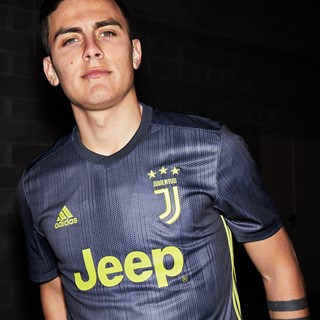 The Worlds Of Sports, Gaming And Technology Collide With All-New adidas GMR