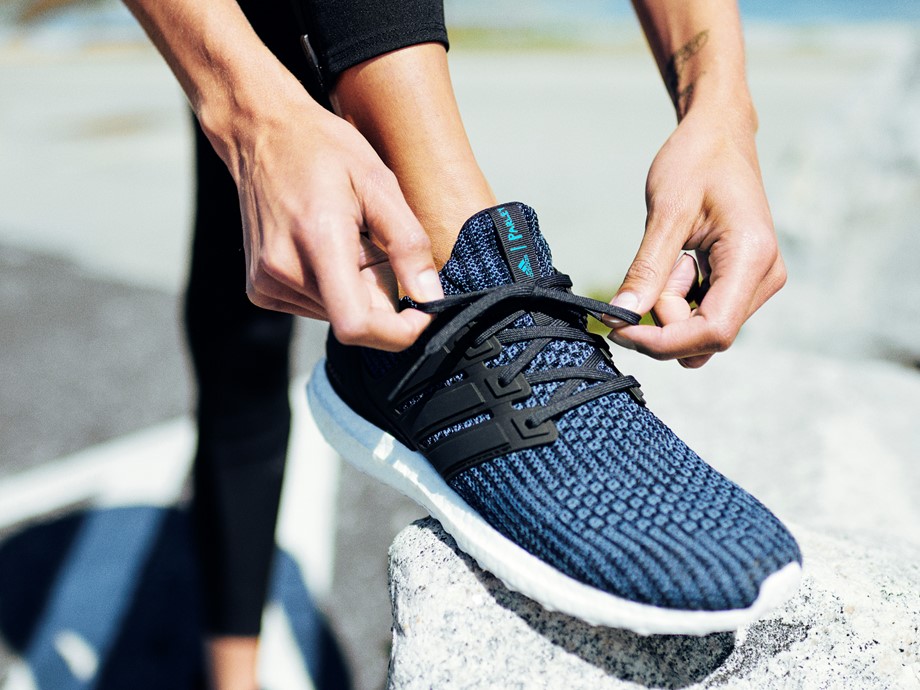 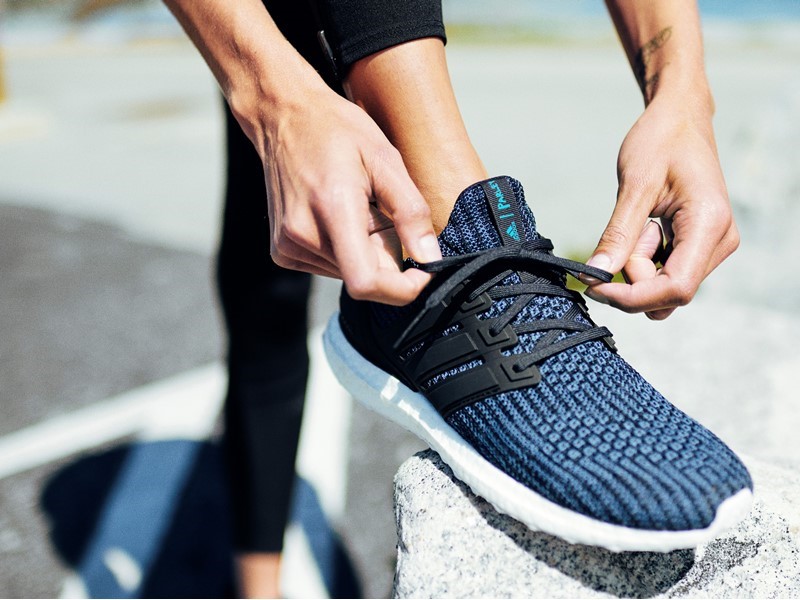 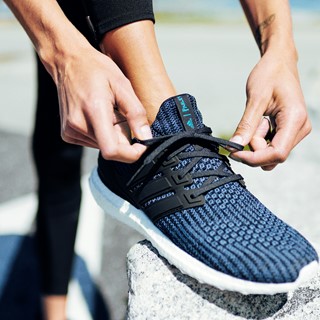 adidas Running and Parley for the Oceans today unveiled the UltraBOOST Parley in a new Deep Ocean Blue colourway inspired by the Mariana Trench, the deepest part of the world's oceans and the site of the deepest-known piece of plastic pollution: a single-use plastic bag. The new silhouette will be the official shoe of Run For The Oceans 2018, adidas and Parley’s global running movement created to fight marine plastic pollution taking place worldwide between June 8 – July 8th.
Since 2015, adidas supports Parley in both its education and communication programmes, whilst pioneering creative eco-innovations such as Parley Ocean Plastic® to help fight marine plastic pollution. This year adidas will match every kilometre tracked with Runtastic during the global campaign phase with US$ 1 – for the first one million kilometres – to support the Parley Ocean Plastic Program. Money raised during Run For The Oceans will fund the Parley Ocean School initiative, which educates the next generation on how to protect our oceans.
Each new UltraBOOST Parley saves approx. 11 plastic bottles from entering the ocean, through the use of Parley Ocean Plastic®. This revolutionary eco-innovation starts life as plastic waste collected from beaches and is reworked into fabric to construct the silhouette’s Primeknit upper. The silhouette also features adidas’ iconic BOOST technology, offering the highest energy return, contained in a natural Continental rubber outsole for superior grip in all conditions.
An NFC chip in the right foot allows the wearer to learn more about the partnership and how to avoid plastic in their lives.
Matthias Amm, Product Category Director, adidas Running, said: “The new UltraBOOST silhouette represents another milestone in our long-term partnership with Parley for the Oceans. Together we are turning threat into thread and will continue to do this by investing in eco-innovation for the long term. With the Run for the Oceans movement, our ambition is to inspire running enthusiasts to support us in fighting marine plastic pollution – every kilometre counts.”
Consumers can join the movement between June 8 and July 8, alongside adidas’ most celebrated track and field stars including Wayde van Niekerk and Shaunae Miller. To find out more, including how to sign up, visit adidas.com/Parley.
The UltraBOOST Parley has a MRRP of € 180 and will be available online on June 20 and in stores worldwide from June 27, 2018. To find out more, please visit: www.adidas.com/ultraboost.
Follow the conversation at @adidasrunning on Instagram, Facebook and Twitter and using #UltraBOOST, #RunForTheOceans, #adidasParley. 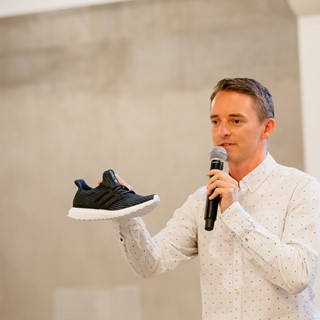 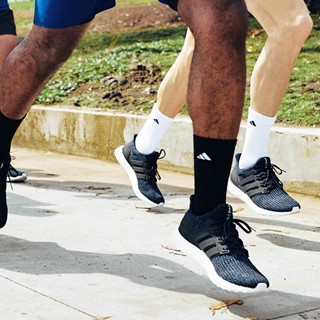 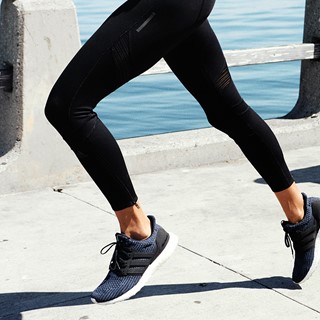 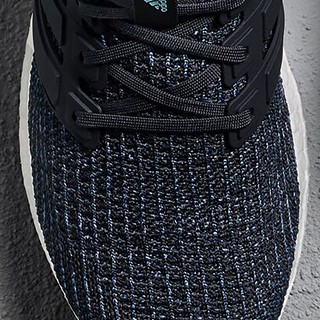 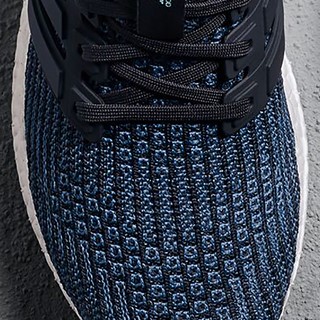