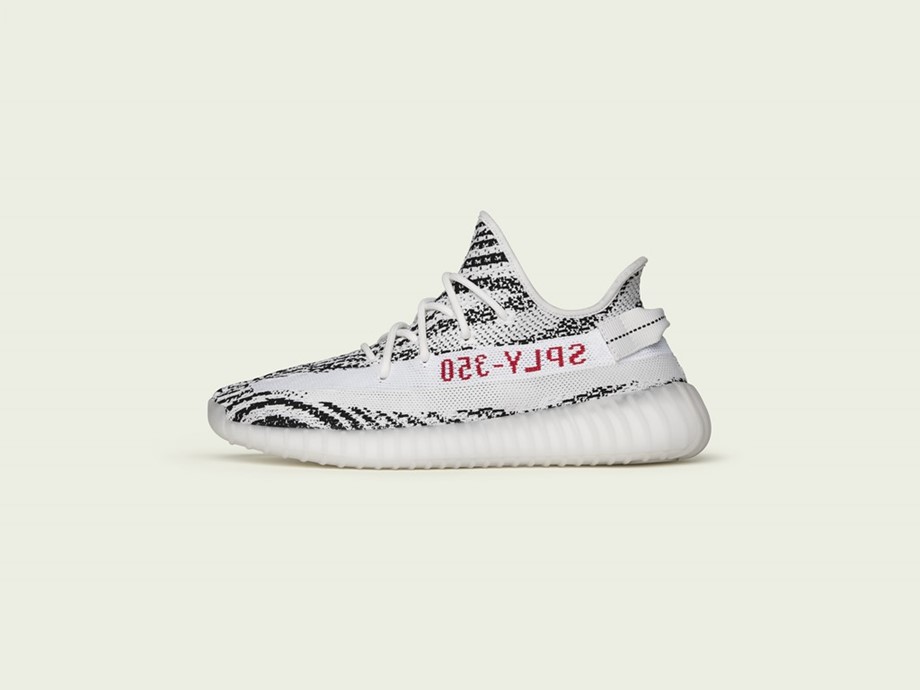 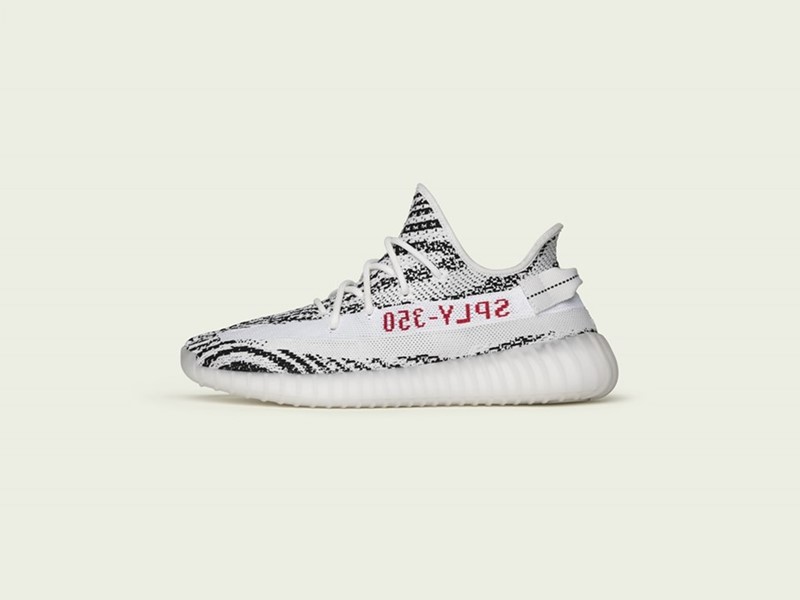 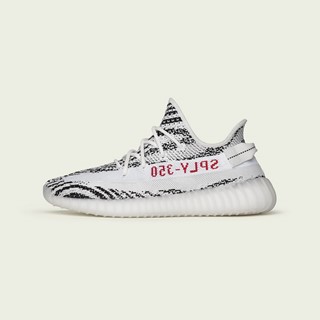 KANYE WEST and adidas announce the return of YEEZY BOOST 350 V2 White / Core Black / Red, available on adidas.com/YEEZY, select adidas retail and partner locations, and on YEEZY.SUPPLY on Saturday, June 24th, 2017.
This YEEZY BOOST 350 V2 features an upper composed of white and black Primeknit with a subtle contrasting off white streak, mirrored ‘SPLY-350’ mark, distinct center stitching, and heel tab.
A semi-translucent rubber outsole and TPU sidewalls create a striking effect while providing superior traction. The YEEZY BOOST 350 V2 midsole utilizes adidas’ innovative BOOST™ technology to create a durable, shock-resistant, and responsive sole.
The YEEZY BOOST 350 V2 returns on Saturday, June 24th, 2017 with a retail price of 220$/€. A full list of adidas retail and partner locations can be found at adidas.com/YEEZY
Reservations for the YEEZY BOOST 350 V2 will be offered at select adidas retail locations prior to release day through the adidas Confirmed App. The app simplifies the reservation process with a first come, first served methodology. The app is available in Belgium, China, Denmark, France, Germany, Italy, The Netherlands, United Kingdom, and The United States, and will manage reservations in select adidas stores. The app can be downloaded from the apple App Store or Google Play. For further information go to adidas.com/confirmed
www.adidas.com/YEEZY
YEEZY.SUPPLY
#adidasOriginals
@adidasOriginals 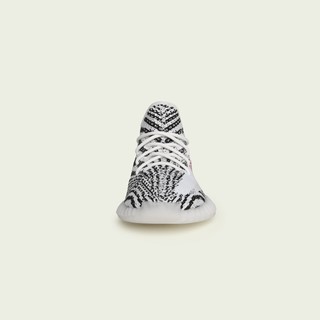 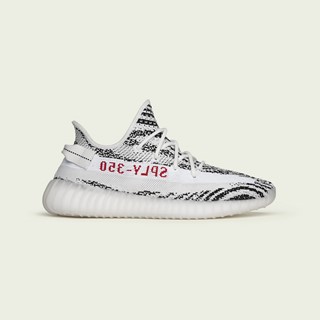 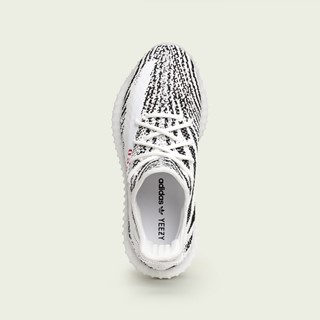 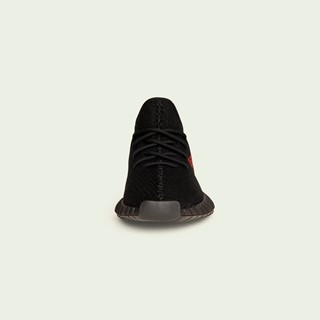 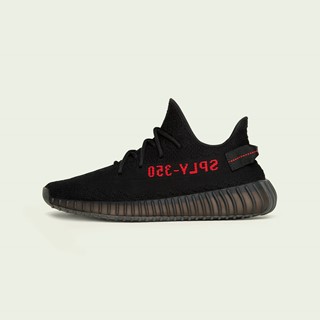