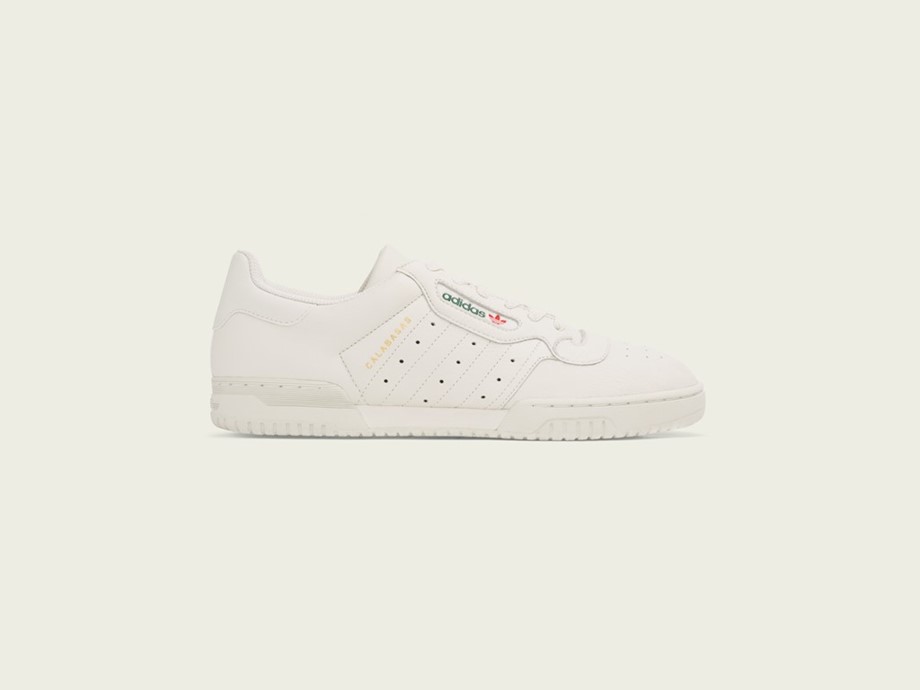 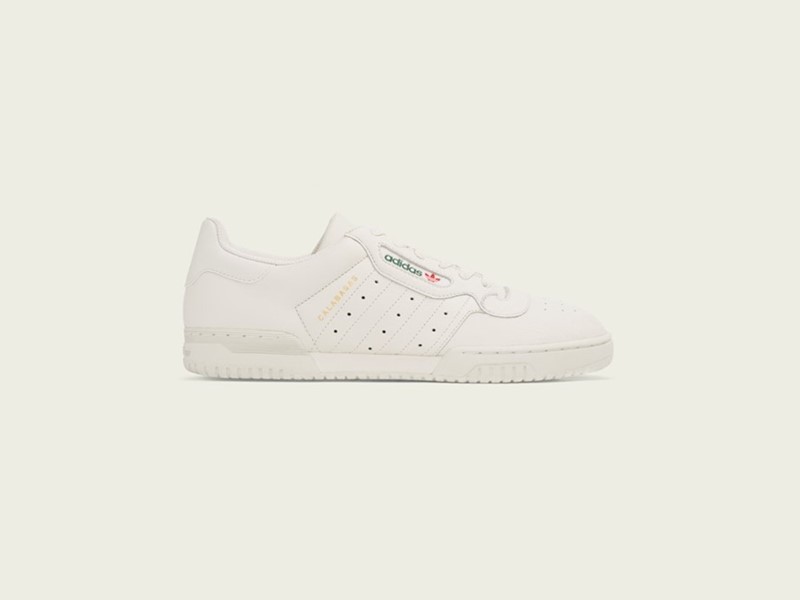 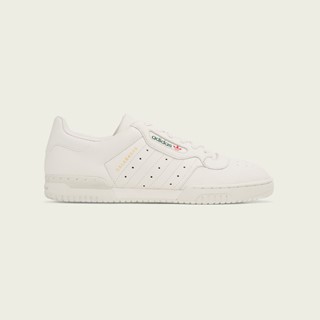 KANYE WEST and adidas announce their latest collaborative release, the YEEZY POWERPHASE, launching exclusively in the United States on adidas.com, select adidas retail locations, and YEEZY.SUPPLY on June 4th 2017.
The YEEZY POWERPHASE features a soft white leather upper, a die-cut EVA midsole, and a high abrasion rubber outsole.
The quarter panel carries the CALABASAS logo marque.
The YEEZY POWERPHASE will retail for $120/US.
A full list of retail locations can be found at adidas.com/KANYE
Reservations for the YEEZY POWERPHASE will be offered at adidas Originals Store Los Angeles and adidas Originals Store New York Soho through the adidas Confirmed App. The app simplifies the reservation process with a first come, first served methodology. The app can be downloaded from the apple App Store or Google Play. For further information go to adidas.com/confirmed
www.adidas.com/KANYE
YEEZY.SUPPLY
#adidasOriginals
@adidasOriginals 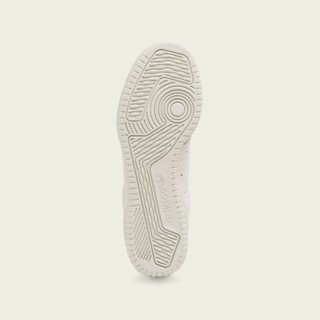 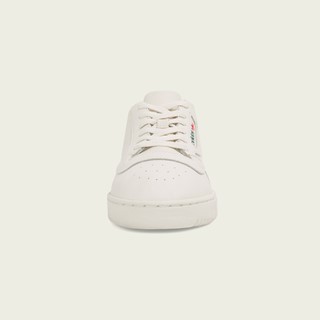 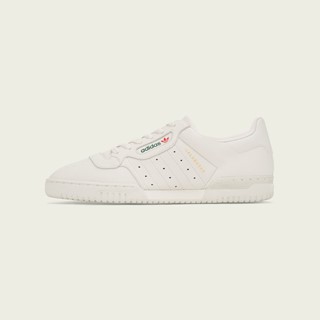 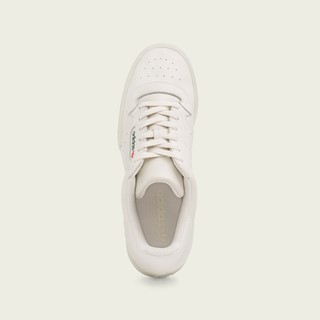