Everyone has their own reason as to why they run and their own goal as to how far or fast they want to go. It's when those runners rally together that powerful communities are formed.

As part of the Why We Run study adidas looked into these running communities around the world* to better understand what moves people to run. The study found that it's no longer simply about being the fastest, instead runners have become more focused on the other benefits of running, with 87% of those surveyed sharing they now run with the aim of personal betterment. 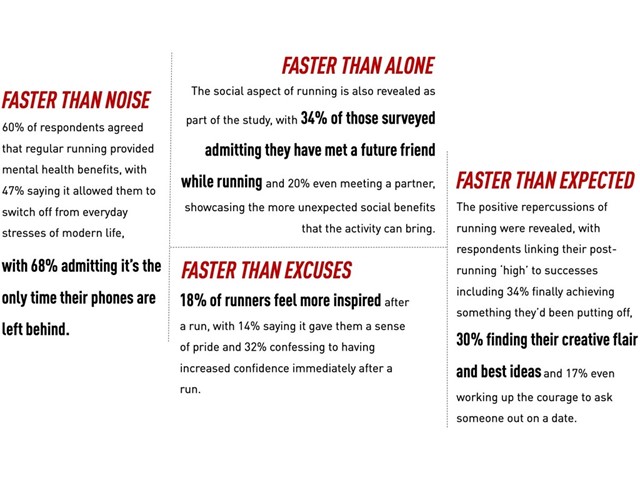 Regardless of where you are in the world, if you are running to train, to win, to get in shape or simply are running for the sake of running, everyone has a reason for why they started and why they keep going. 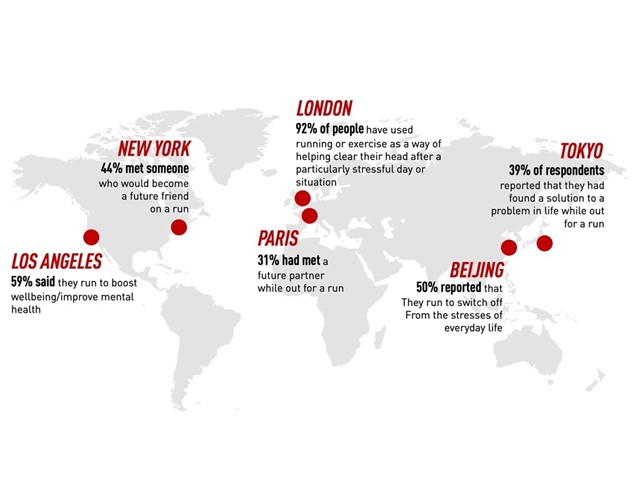 Your story doesn't need to be as ground-breaking as Kathrine Switzer's, the first female numbered entrant pushing her way to the finish line of the 1967 Boston Marathon, or as exhilirating as Noah Lyles' overcoming severe asthma as a child clearing the runway for him to become the Men’s 200m World Champion, or as death defying as emergency liver transplant survivor turned World Champion runner Ellie Lacey's. According to Martinus Evans, founder of 300poundsandrunning, that's not the point. 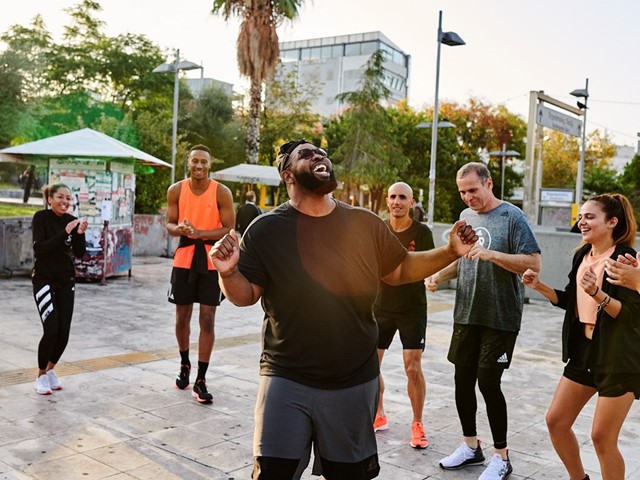 Fast means something different for everyone. But you’ll never be fast – by your definition or anybody else’s - if you never get out there and run.
Martinus Evans

It doesn’t matter if you are leading a run or trailing it, as long as you are a part of it. Because ‘fast’ is simply a personal feeling within you.

To help runners achieve that personal feeling of 'Fast' adidas has crafted a range of new shoes. From the new lightweight SL20 design, with a cutting-edge Lightstrike midsole for explosive movements and enduring speed, to Ultraboost 20 which provides maximum energy return in every step, and even a new 4D 1.0 shoe with a uniquely designed and ultra-supportive 3D-printed midsole - adidas has created a complementary pair of running shoes for every type of runner.

The brand-new SL20 shoe featuring Lightstrike technology and the latest version of adidas Ultraboost 20 will launch on February 27th.

*Survey conducted by One Poll. 6,000 respondents, who run at least once a month, were surveyed from the following cities: LA, New York, London, Shanghai, Tokyo and Paris. 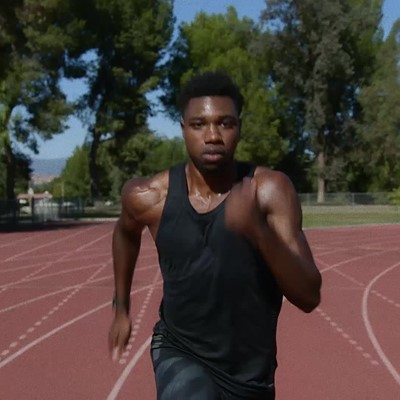 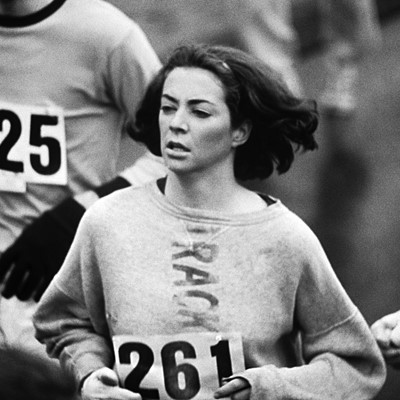 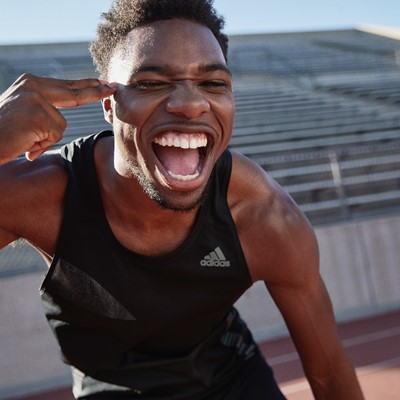 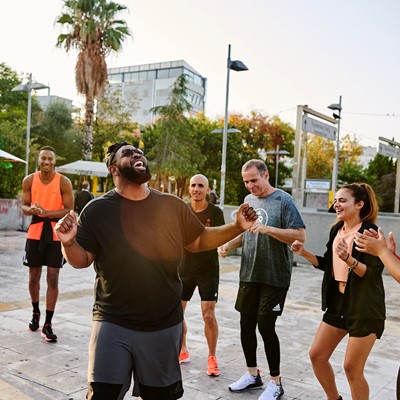 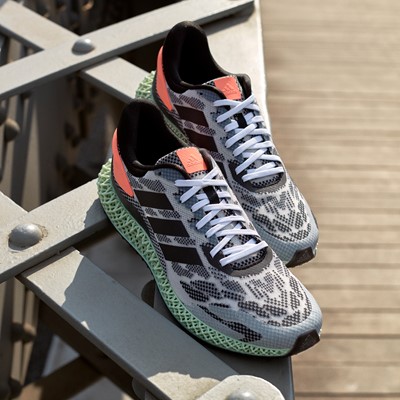 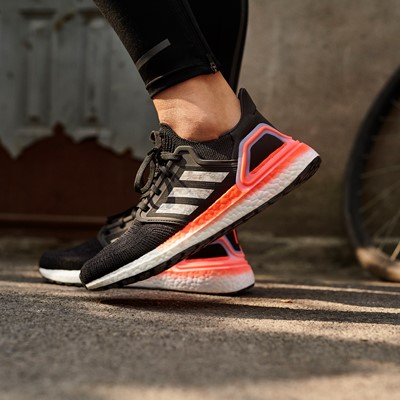