adidas release jersey designed by Y-3, made for the all blacks; fusing sport with culture

adidas release jersey designed by Y-3, made for the all blacks; fusing sport with culture 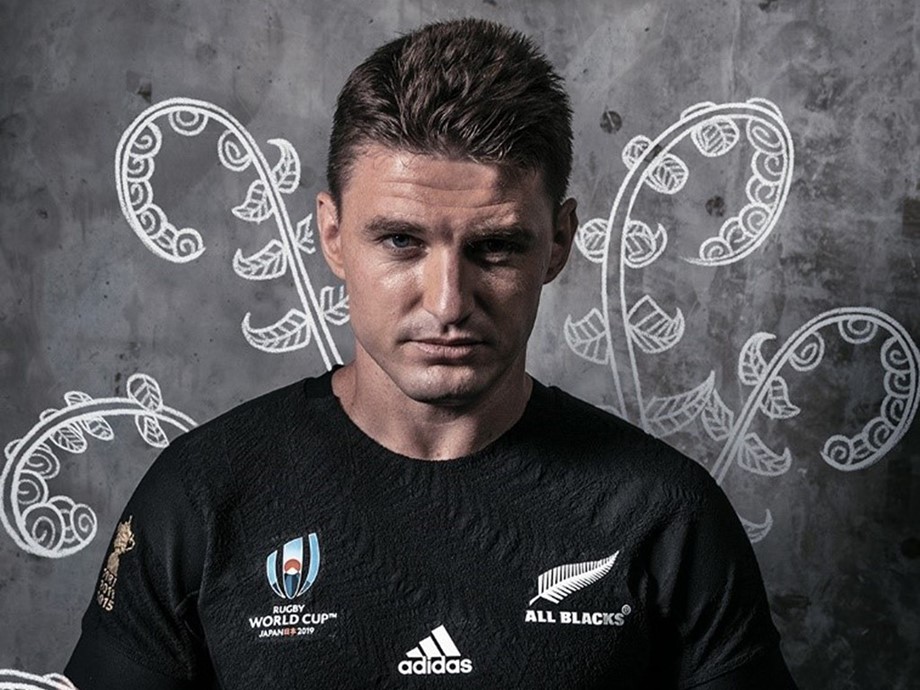 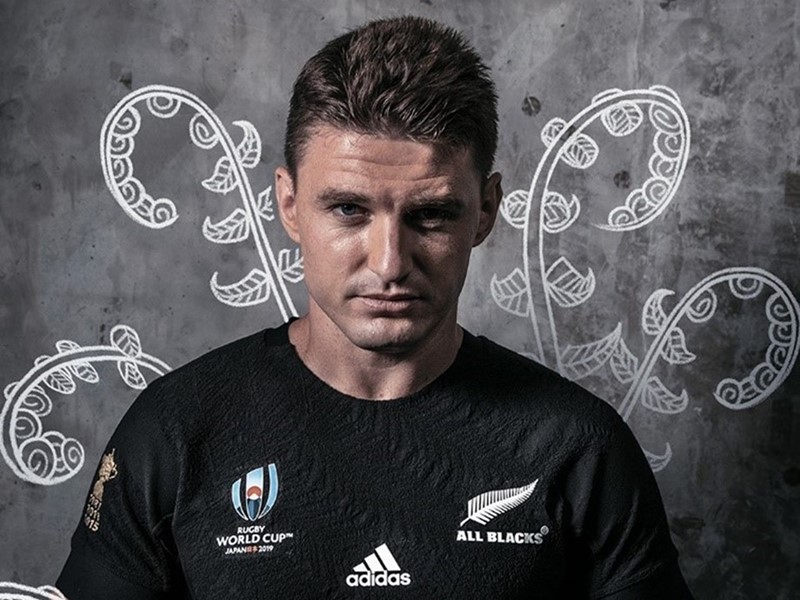 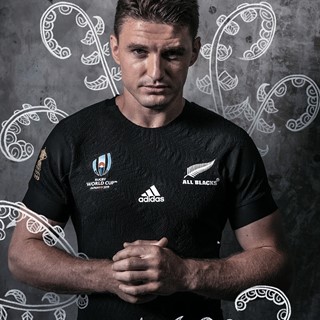 adidas and New Zealand Rugby (NZR) have paid homage to both Maori and Japanese cultures, with the unveiling today of the new All Blacks jersey for Rugby World CupTM 2019.
Designed by Y-3, the collaboration label between adidas and legendary Japanese designer Yohji Yamamoto, the jersey was launched at a breakfast event in Auckland today.
Yohji Yamamoto, who is world renowned for his striking, avant-garde designs, said: “We wanted to create a jersey that brought together the Japanese and Maori cultures.  The design bears hand-drawn koru and fern motifs in a celebration of Maori culture. It has been a privilege to work on such a major project and I wish the team the best of luck in the tournament.”
New Zealand Rugby’s Kaihautū (Maori Advisor) Luke Crawford, who gave adidas advice on Maori design, said: “The fern design represents the legacy of those players who have worn the jersey in the past, while the unfurling koru represents the younger players coming through - the All Blacks of the future.  We think Y-3 have really captured the mauri (essence) of what the All Blacks jersey stands for and how it represents us, and created a truly beautiful garment.”
Taking on the innovative design of the most recent All Blacks jersey, the key technological elements of the RWC2019 design include the use of seamless, woven technology. The jersey’s construction was fully automated which aims to provide an unparalleled fit, strength and speed, and is 25 percent lighter than previous designs.
As with previous Rugby World CupTM jerseys, the RWC trophy is embossed on the right sleeve acknowledging the All Blacks’ Rugby World CupTM successes in 1987, 2011 and 2015. The RWC2019 logo is on the right of the chest, which sees the adidas badge move to the centre of the jersey. The All Blacks silver fern logo remains on the left-hand side of the jersey, while the all black collar returns for the Rugby World CupTM.
All Blacks Captain Kieran Read said: “We’re all really excited ahead of the Rugby World CupTM in Japan. It’s always special pulling on the All Blacks jersey, and to wear one that has used our culture to inspire the design will be especially cool.  We want to thank the Y-3 team for all their work on the jersey.”
The fusing of Maori and Japanese design aesthetics also extends to the design of the training jersey the All Blacks will wear at Rugby World CupTM 2019.  Taking inspiration from the Maori concept of kaitiaki (guardianship) and the Japanese fuko neko (lucky cat), the Y-3 team has designed a mythical cat figure which will adorn the back of the training jersey.  The training range also includes a performance tee, performance singlet, polo shirt and hoodie
The replica jersey, as well as the training range, will be available for fans to purchase from today, 1 July (RRP €65-130). The range will be stocked at all adidas stores, major sporting goods retailers, rugby retailers throughout New Zealand and the world, and online at www.adidas.com.
The All Blacks RWC2019 jersey – key points
About Y-3
Y-3 brings sport-style to the street. Fueled by the innovations of adidas and expressed in the style of Yohji Yamamoto, Y-3 creates progressive apparel, footwear, and accessories—a vision driven by both the sports icon and the renowned designer. Founded in 2002, Y-3 established the category of fashion sportswear—one that it continues to redefine. Fifteen years later, Y-3’s signature style combines engineered garments and intensive performance with Yamamoto’s singular elegance and strong tailoring. The result is a modern uniform of the streets—designed in Japanese and German ateliers and intended for the world.
About Yohji Yamamoto
Yohji Yamamoto is one of the most influential creators of the past 40 years with respect to traditional clothing codes and his intellectual approach to design. He knew how to preserve his independence in the fashion industry, which allowed him to express himself freely in his uncompromising creations and collaborations with the same spirit.
About adidas
The adidas Group is a global leader in the sporting goods industry, offering a broad portfolio of footwear, apparel and hardware for sport and lifestyle around the core brands adidas and Reebok. Headquartered in Herzogenaurach, Germany, the Group employs more than 56,888 people across the globe and generated sales of around € 21.92 billion in 2018. 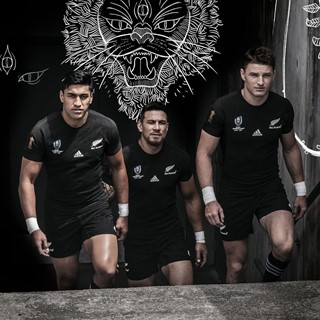 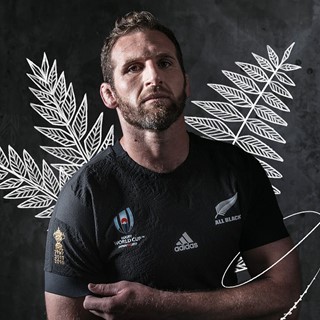 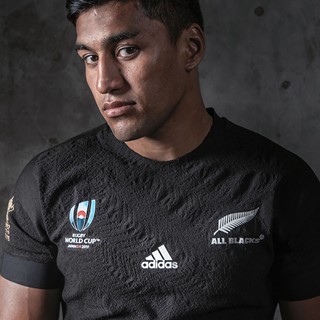 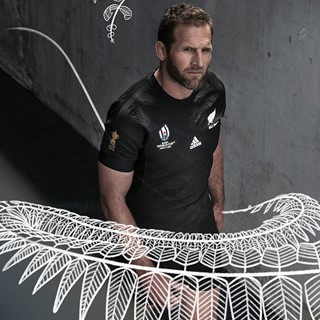 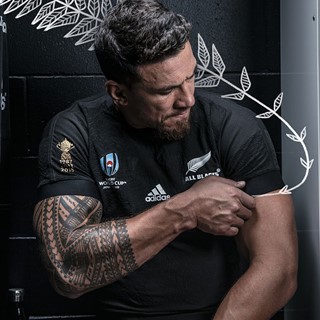