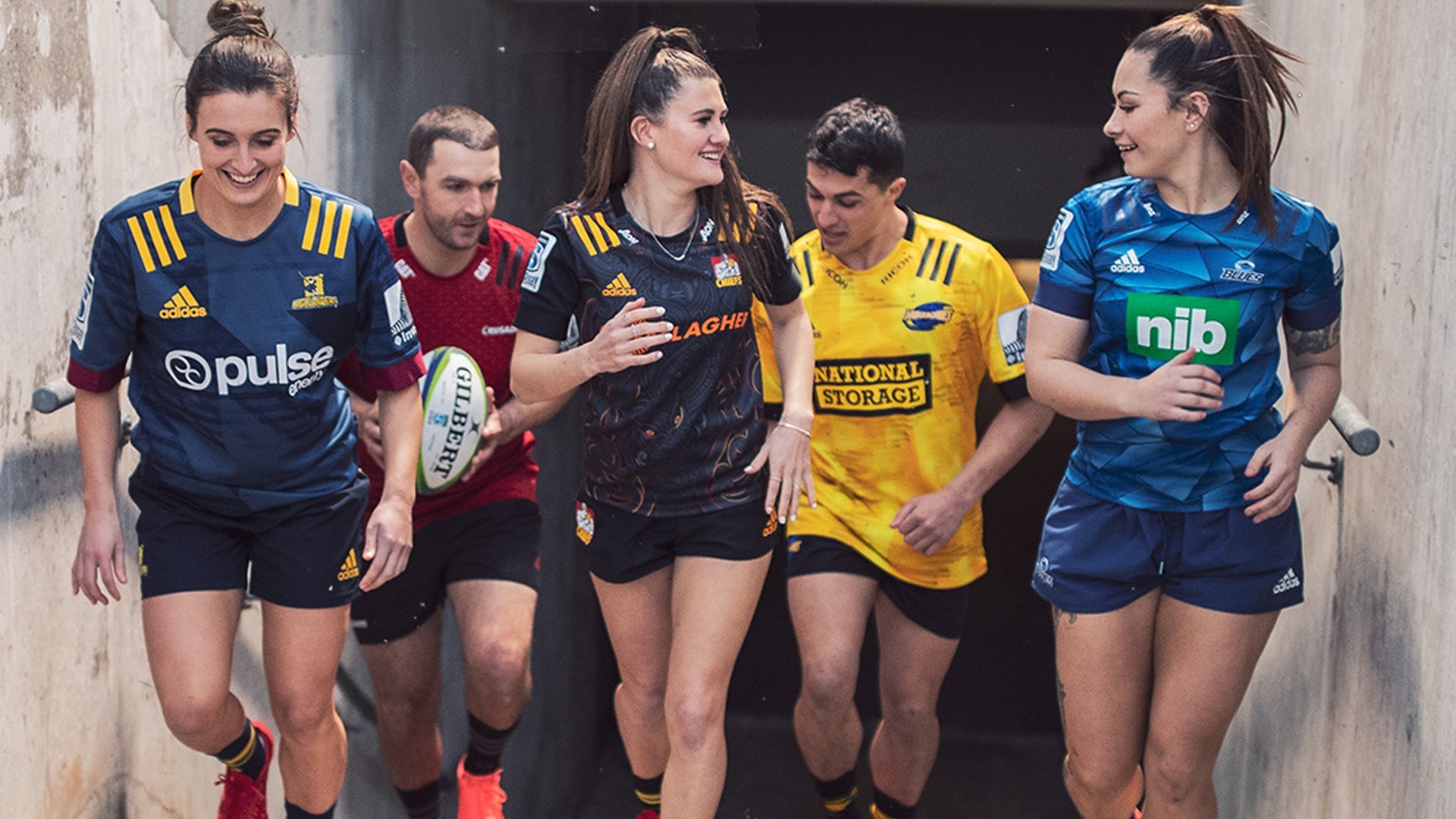 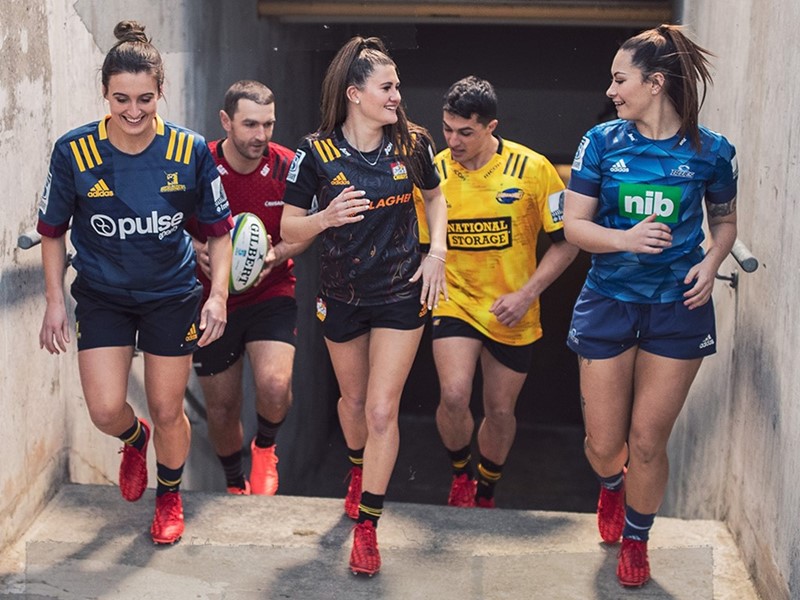 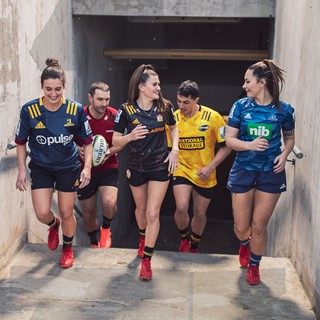 adidas has today unveiled the home jerseys for all five New Zealand Investec Super Rugby sides ahead of the highly anticipated 2020 season.
The five home jerseys each has its own special story and they have been specifically designed to showcase the territories each team represents. The Blues jersey takes inspiration from the club’s unique sense of place. The geometric design and contemporary colours reflect the region’s deep seam of talent that the club draws on, and provides a dynamic representation of the history and philosophy its of people.
The Chiefs design has been inspired by the Maori Gods as the players set out to battle the opposition. The jersey seeks to remind all its players that with the right attitude and spirit they will succeed as Tūmatauenga the Māori god of war did in the battle for Pōhutukawa.
The Crusaders jersey represents the mountain tips that form the backbone of the club’s geographical region – the Southern Alps. This great mountain range connects the six provincial unions of the Crusaders, and the people of the region together.
The Highlanders jersey is inspired by a Scottish tartan, the individual jersey patterns combine when the team comes together to create the look and feel of a tartan design. This drawing together of individual parts to form a greater force is a visual representation of the strong bond that is forged between the players and supporters of the Highlanders.
The Hurricanes jersey represents the actual Wellington wind readings from the 2016 calendar year in the form of wind barbs. 2016 was a monumental year for the Hurricanes after they were crowned Investec Super Rugby champions for the very first time.
Each team has a new look to kick off the season including new home and training jerseys, in a competition where they face the toughest teams in the southern hemisphere from Argentina to Australia, Japan and South Africa. It is a gruelling competition where each team will perform to their best ability to be crowned with the infamous title.
Matthew Fielding, Category Director, said: “It’s a big year for rugby following the World Cup earlier this year, with more eyes watching the sport than ever before. Each jersey was designed to represent the pride each team has for their region. We continue to aim to inspire the next generation of rugby players through making the sport more visible. The players should all feel very proud to be representing these prestigious rugby regions, and we are proud to be part of it.”
The home jerseys will be available for fans to purchase from today, 1 December (RRP €64.95-79.95), while the away jerseys will be launching on 1 February 2020 . The range will be stocked at all adidas stores, major sporting goods retailers, rugby retailers throughout New Zealand and the world, and online at www.adidas.com. 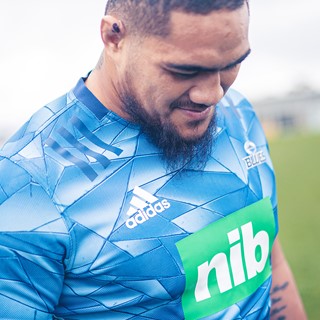 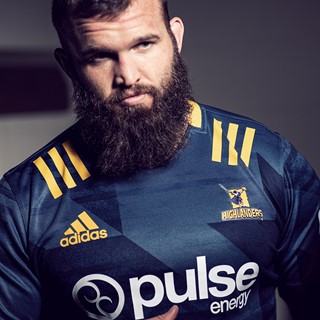 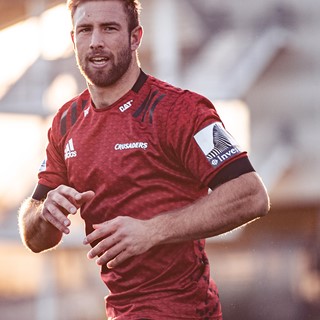 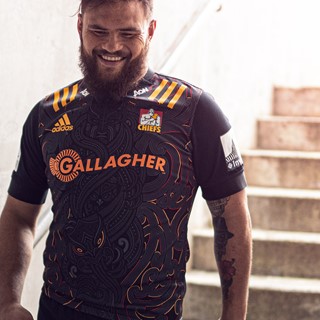 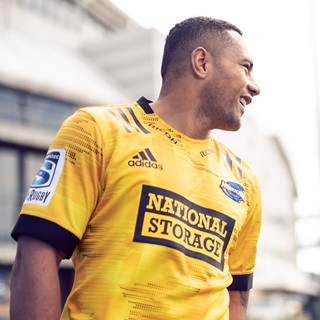