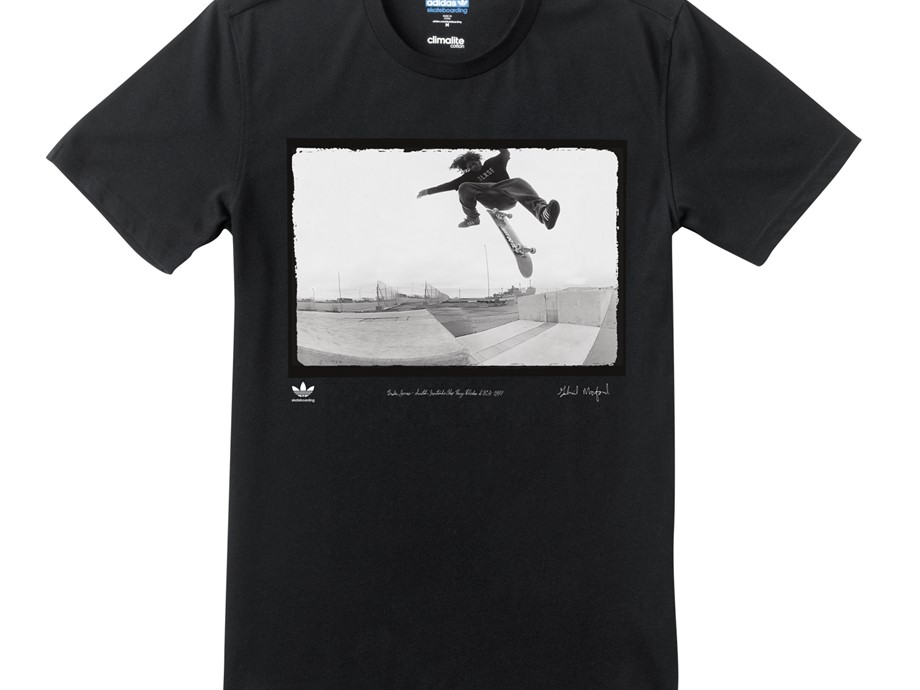 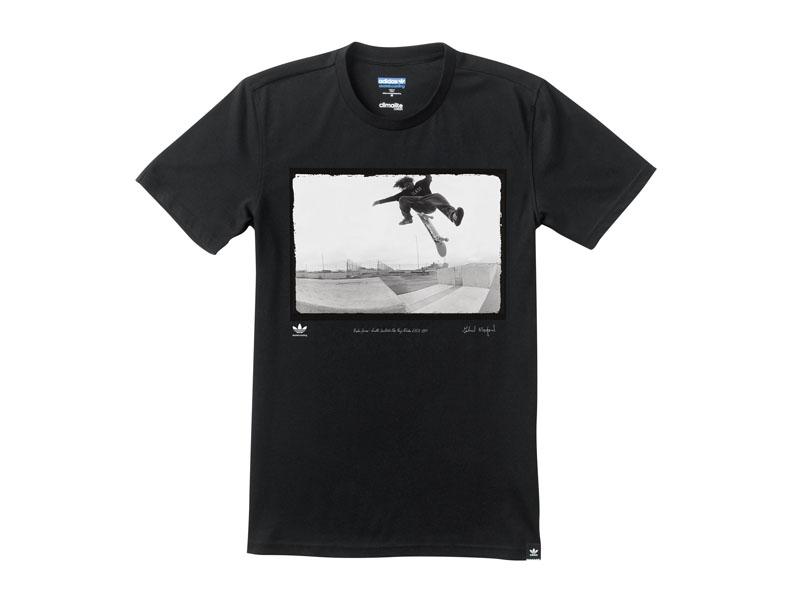 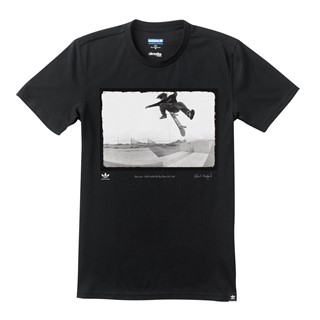 As a part of a brand-wide celebration of adidas' iconic Superstar, adidas skateboarding honors Kareem Campbell, Joey Bast, Drake Jones and Richard Angelides for its Respect Your Roots tribute series.

The Respect Your Roots series recognizes these four skateboarding pioneers as early adopters of the Superstar for both style and function and pays homage to their contributions to the progression of modern street skating. Four different capsules comprised of a Superstar in a signature colorway, silhouette, and a sublimated graphic T-shirt featuring historic action photography pay special tribute to each rider's legacy.

In celebration of the collection releases, adidas will host two launch party events at retail destinations that hold stake in the heritage of the four riders —the first on March 28 at the KAYO Store in Los Angeles and the second on May 30 at FTC in San Francisco.

Each event will a feature special guest appearances from Campbell, Bast, Jones and Angelides along with an installation featuring a projection of a special edited mixtape of archival footage of the four riders, DJ spinning nostalgic tracks from 90s skate videos and hung photography. A bronze pair of Superstars will be given to each hosting shop to commemorate the series and history of the shoe.

Kareem Campbell and Richard Angelides tribute collections will be available at select retailers on April 3, following with Drake Jones and Joey Bast on June 1. 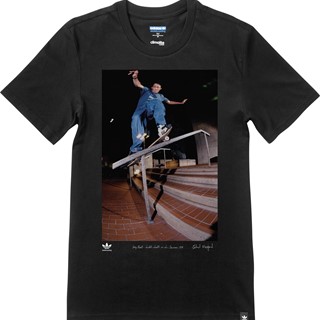 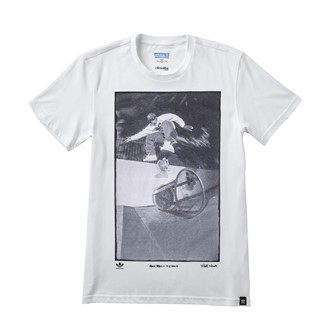 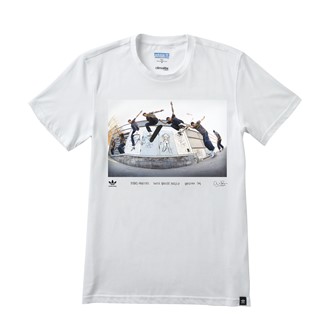 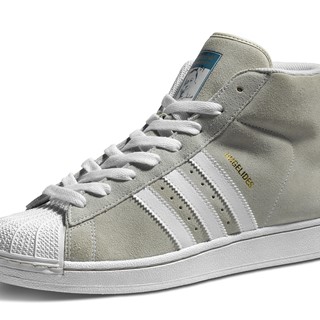 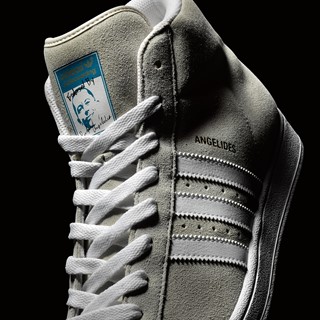