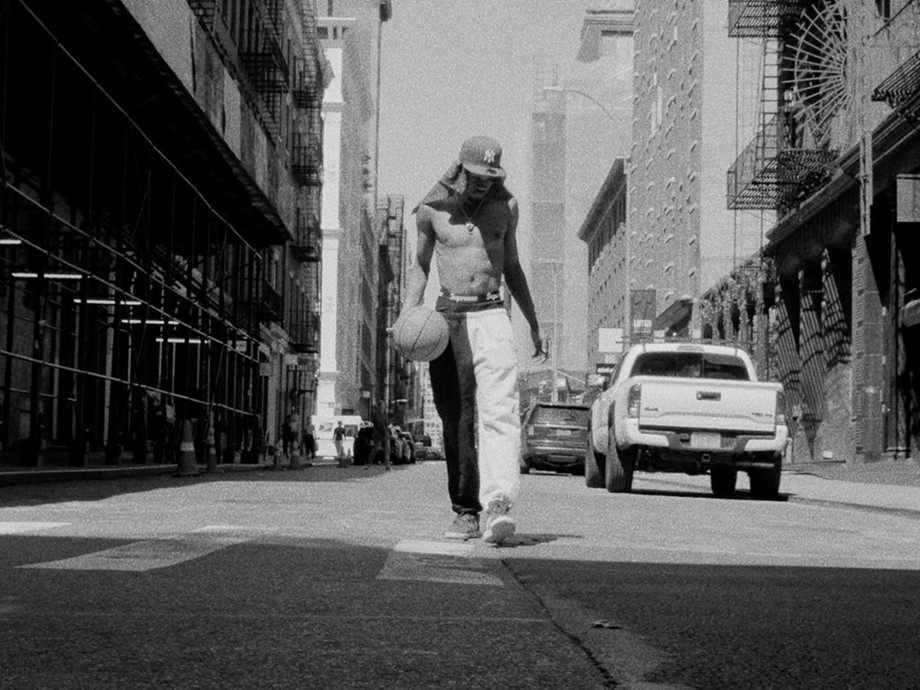 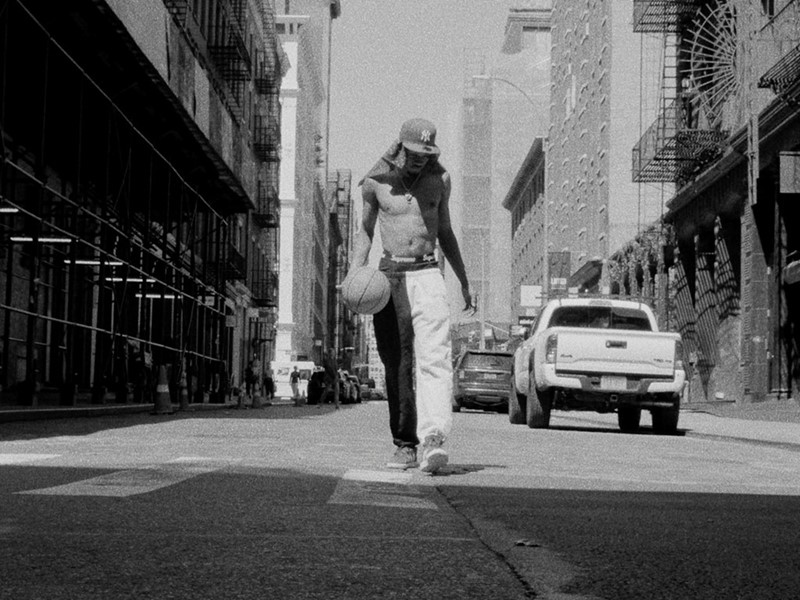 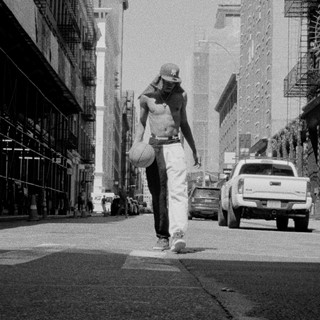 Tomorrow, adidas Skateboarding will release the second installment of Tyshawn, a signature Pro shoe honoring the Bronx-born team rider and Thrasher Skater of the Year, Tyshawn Jones. Accompanying the delivery comes a 60-second video directed by William Strobeck, shot by Zander Taketomo and Kirk Dianda . The film is set to an acapella freestyle by the late Bankroll Fresh, whose song “Behind the Fence” was featured in Tyshawn’s breakout part for adidas Skateboarding’s 2016 feature film, Away Days. 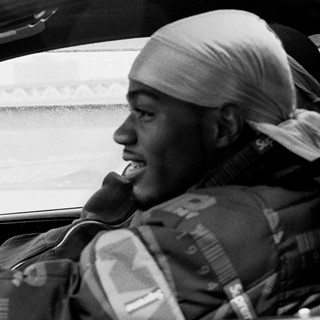 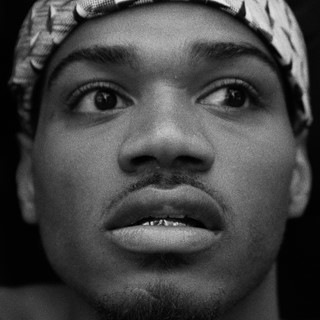 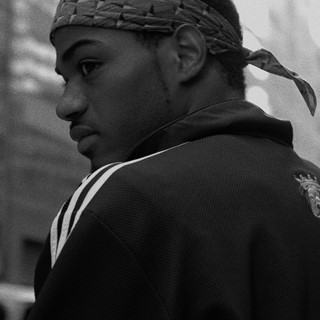 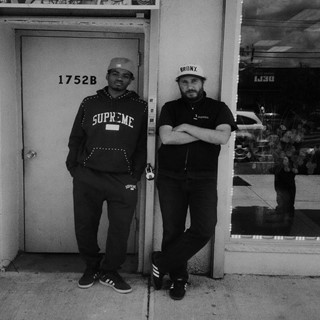