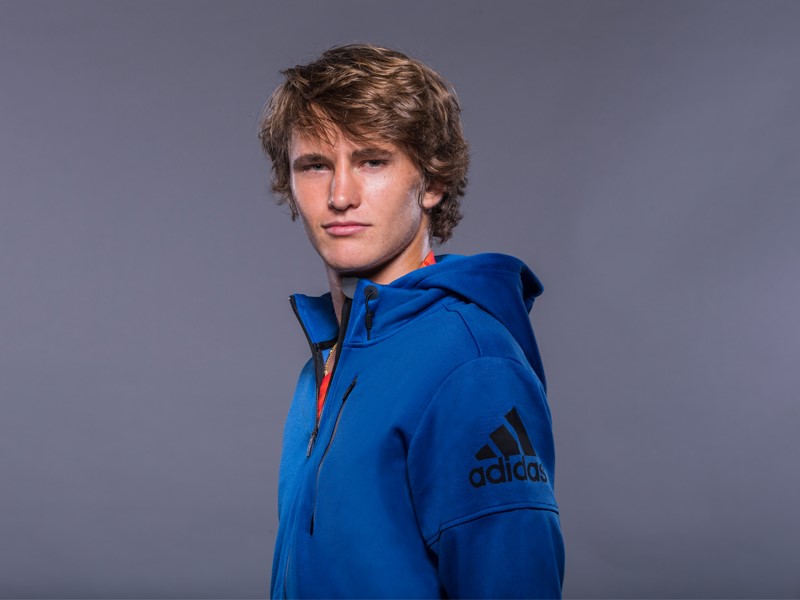 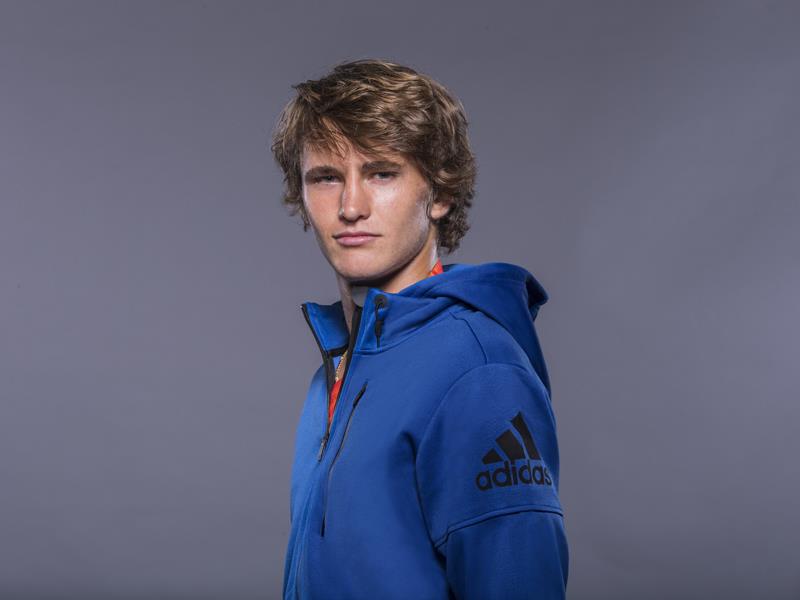 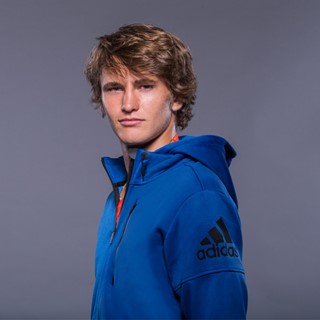 - Since turning professional, player has climbed rankings to stand at world no. 78 -

[02/01/2016] – Herzogenaurach, Germany – adidas has today announced the signing of one of the brightest young stars in tennis after welcoming German Alexander "Sascha" Zverev to its family of players. The former junior world no.1 has signed a head-to-toe deal with adidas tennis and will headline the adizero range.

The 18-year-old German – son of a former Davis Cup player and brother to a former world top 50 player – is considered by many to be a future champion on the ATP World Tour, with his impressive combination of on court power and aggression leading him to be hotly tipped amongst tennis experts. After turning pro, Zverev has charged up the ATP rankings, climbing from no. 846 to no. 78 in less than two years. He's also the first 17-year-old to finish in the top 150 since 2003 and was awarded ATP Star of Tomorrow Award at the end of the 2015 season.

Voicing his excitement about his move to adidas, Zverev comments:

"I'm super happy to now have the professional support of adidas during this next important phase in my career. They not only have a long history of product innovation and success in tennis, but also sports in general and their German heritage will be a great dimension in our partnership."

"We are excited to welcome Alexander as the newest member of the adidas tennis family. His youth, positive energy and aggressive game fit perfectly with our mission to partner with "creators" in the world of sport. We look forward to a long partnership together as he makes his way to the top. "