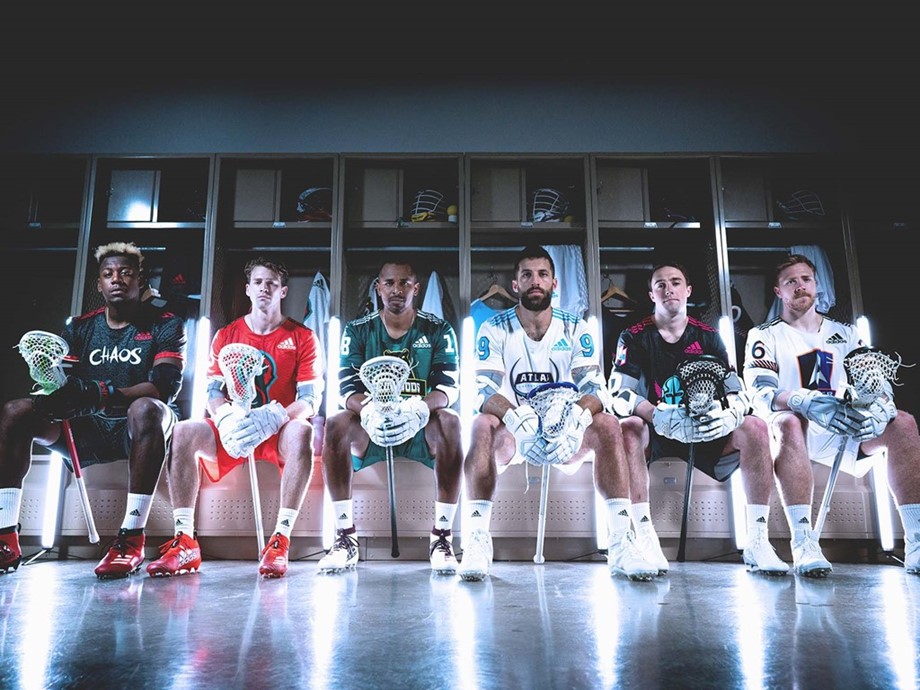 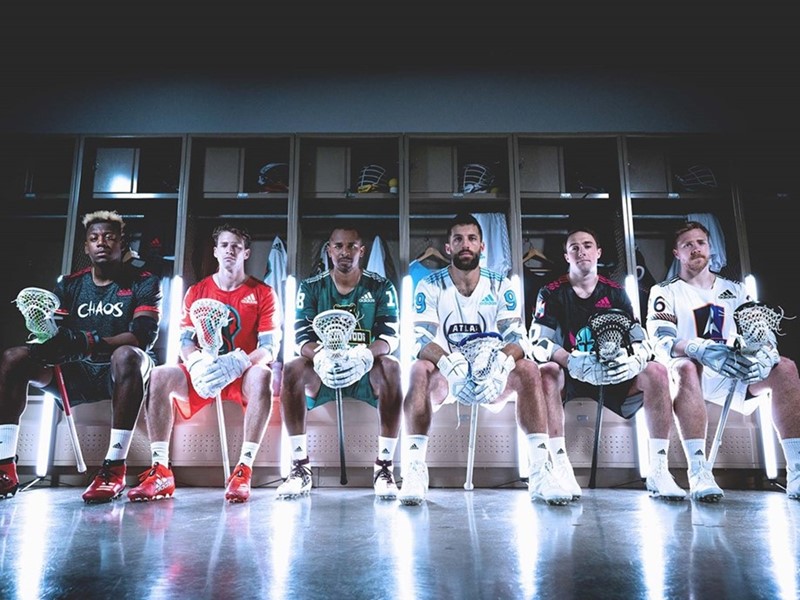 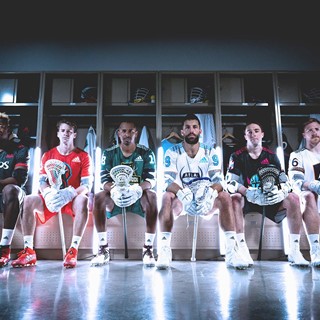 Coming off the historic multi-year partnership announcement earlier this month, adidas and the Premier Lacrosse League (PLL) today unveiled the official uniforms for the 2019 inaugural season. The new looks will make their on-field debut June 1 and 2 when the best lacrosse players on the planet take the field at Gillette Stadium in Foxborough, Mass.
As the signature element of the new partnership, the PLL adidas Lacrosse jerseys are engineered for elite performance and set the tone for the next generation of lacrosse. Taking inspiration from the speed and energy of the game and fusing it with iconic 1980’s references and imagery, adidas designers collaborated with PLL athletes and the executive team to conceptualize, design and create the look for the new league.
“As the Creator sports brand, we set out to both challenge the status quo and blend the past with the future,” said Todd Rolak, Sr. Designer for adidas U.S. Sports. “We’ve created and delivered some radical, game-changing concepts that showcase our vision for the sport and highlight each team with unique tonality, team crests, graphics, and typography. These concepts serve to help elevate each team’s identity and foster new lacrosse club communities.”
The PLL features a total of six teams, including the Archers LC, Atlas LC, Chaos LC, Chrome LC, Redwoods LC and Whipsnakes LC. Here’s a detailed look into the inspiration and design for each uniform:
The PLL features over 160 players on six teams competing in a tour-based mode throughout the summer, taking place in 13 U.S. cities over a total of 14 weeks starting June 1, 2019. NBC Sports will present 16 games on NBC Sports Network (NBCSN), and three on NBC, all of which will also be streamed via authentication on NBCSports.com, and the NBC Sports app. NBC Sports Gold – NBC Sports’ direct-to-consumer live streaming product powered by Playmaker Media – will live stream 20 games exclusively for its subscribers.
PLL adidas Lacrosse team jerseys will be available for $90 (Adult) / $80 (Youth) each beginning on 4/29/19 at shop.premierlacrosseleague.com and PLL adidas Lacrosse team jerseys will also be available at each stadium on the 13 city tour.
ABOUT PREMIER LACROSSE LEAGUE
The Premier Lacrosse League (PLL) brings the sport of lacrosse to a national stage for the first time through a tour-based model, complete with the best players the sport has to offer. Co-founded by lacrosse superstar, philanthropist, and investor Paul Rabil and his brother, serial entrepreneur and investor, Mike Rabil, the Premier Lacrosse League is backed by an investment group comprised of The Raine Group, Creative Artists Agency (CAA), the Chernin Group, and Blum Capital. The PLL season will begin in June 2019 with six teams embarking on a 14-week season that concludes with a playoff and PLL Championship Game. The PLL season will be distributed through an exclusive media-rights agreement with NBC Sports Group. Join the conversation via Instagram (@PLL), Twitter (@PremierLacrosse), Facebook (@PremierLacrosseLeague) and YouTube (YouTube.com/PLL).
ABOUT ADIDAS
adidas is a global designer and developer of athletic and lifestyle footwear, apparel and accessories with the mission to be the best sports brand in the world. As an innovation and design leader, adidas engineers the best in high-performance products to make athletes better, faster and stronger and creates a range of classic and fresh lifestyle and high-fashion lines. For more information visit news.adidas.com and join the conversation on Instagram at @adidasLacrosse. 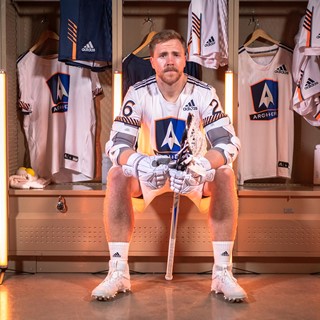 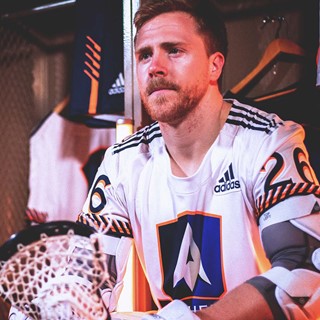 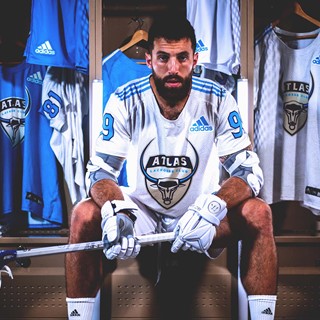 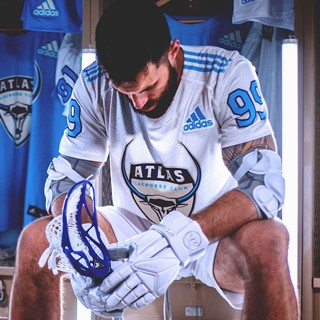 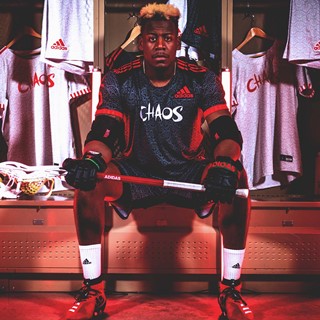