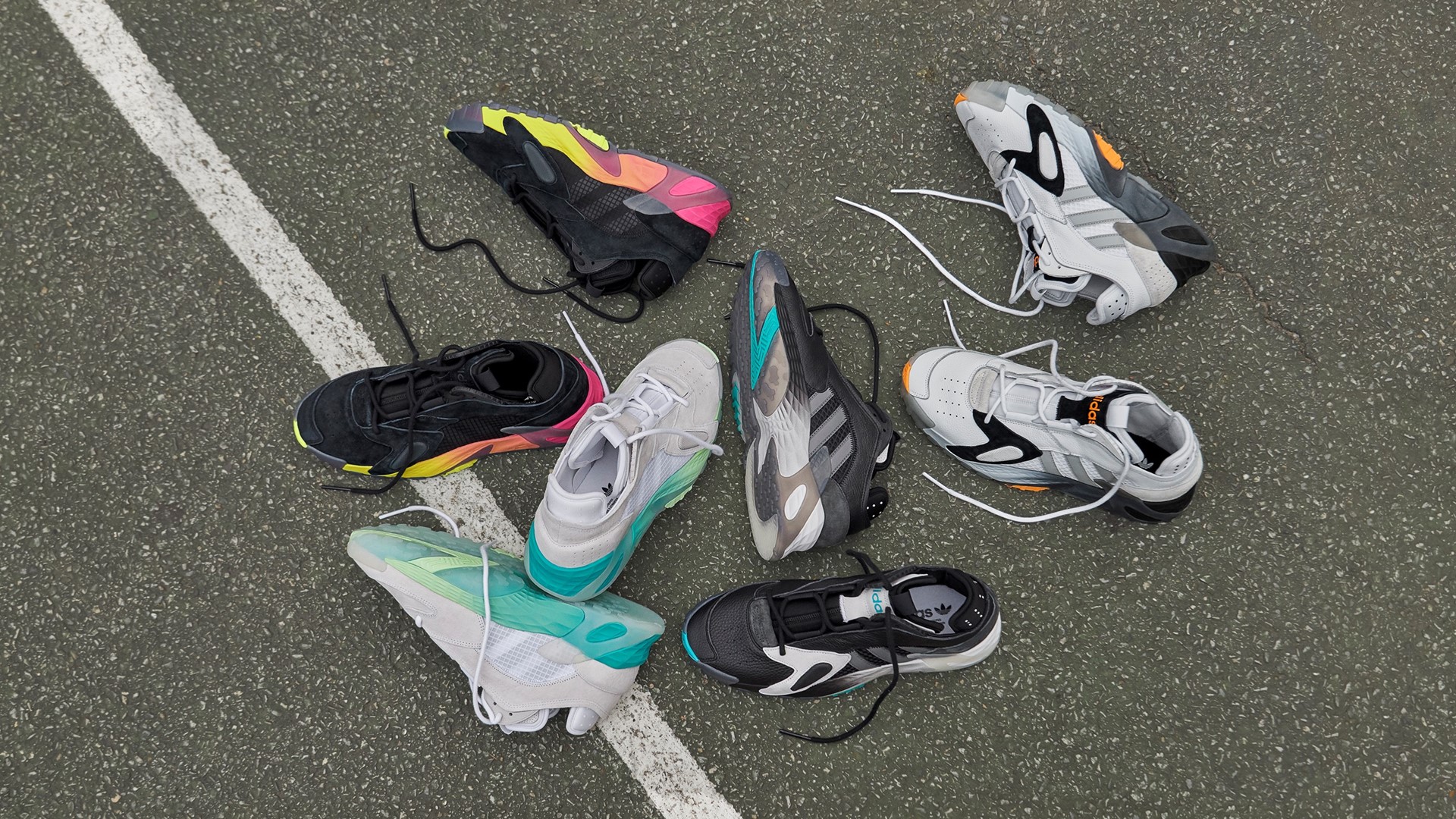 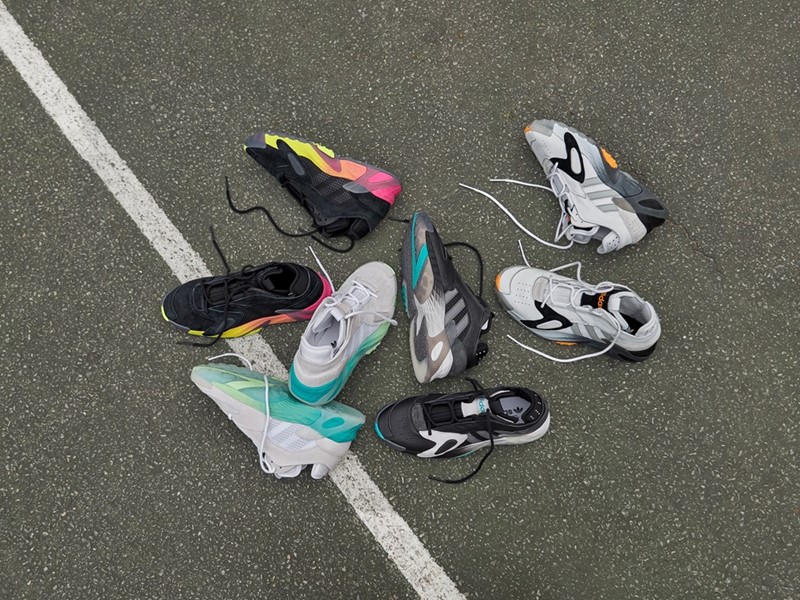 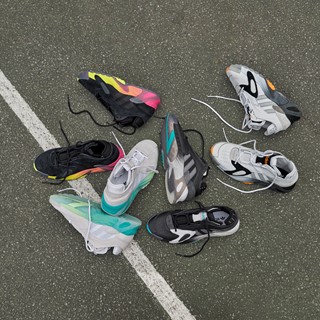 adidas Originals digs into its expansive basketball archive for 2019, taking references from an early ‘90s silhouette named after the aggressive style of play for which it was originally designed – the Streetball model.
First released in the early ‘90s, the Streetball silhouette was born during the golden age of street basketball, a time when basketball shoes were high-top, tech-heavy and overbuilt. This modern reinterpretation of the Streetball model strips that ethos down, remaking it in a modern style that pays homage to the original with a more angular, contemporary design.
With that in mind, the shoe features a classic material makeup, featuring an upper constructed from premium leather with textile underlays, as well as a chunky heel stabilizer unit and streamlined lacing system. This is then placed on a Lightstrike midsole with a durable rubber outsole, accented with contrast details in the lateral midfoot and medial forefoot.
Finishing touches include throwback branding details on the tongue and reflective welded 3-Stripe mark, culminating in a nostalgic silhouette that pays homage to enduring ‘90s basketball design whilst pushing its origins into bold new territory.
The Streetball silhouette releases worldwide on September 26th, available from adidas.com/streetball
#adidasSTREETBALL 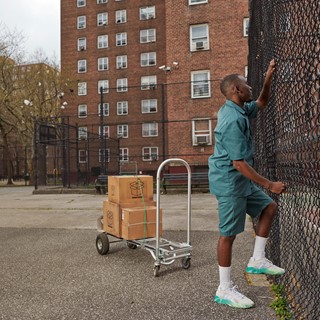 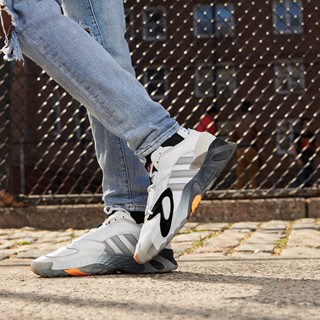 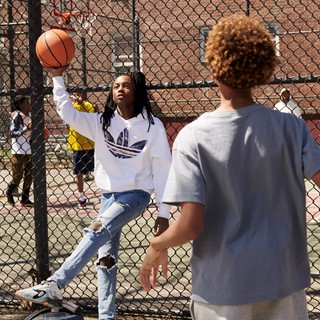 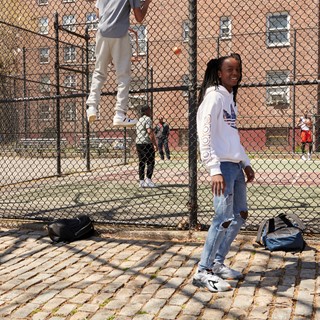 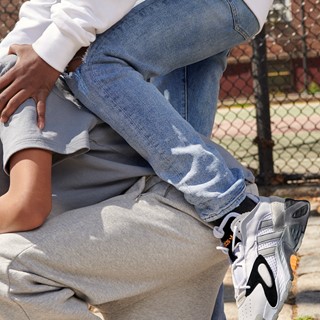