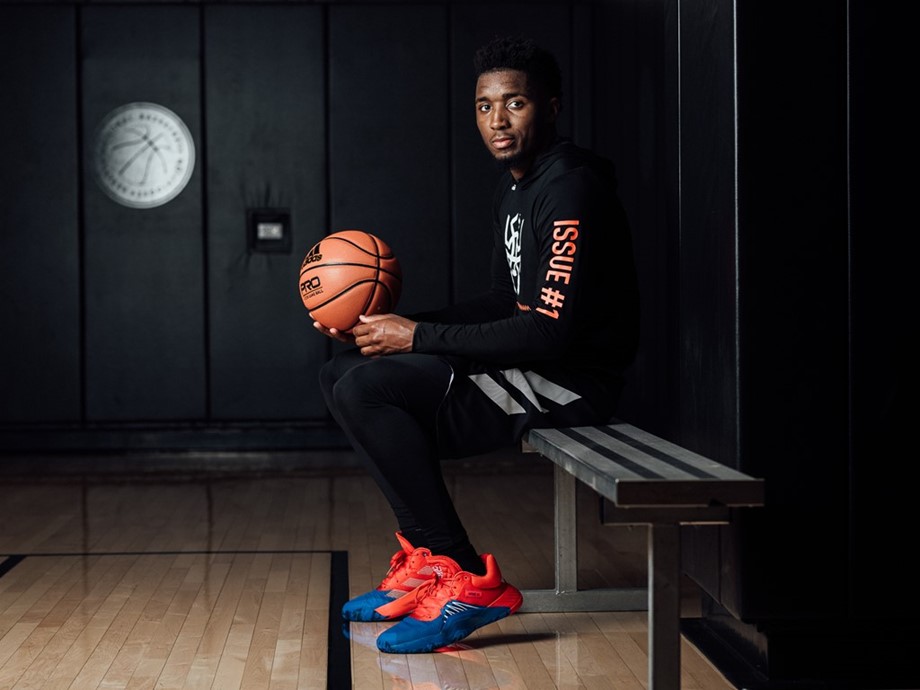 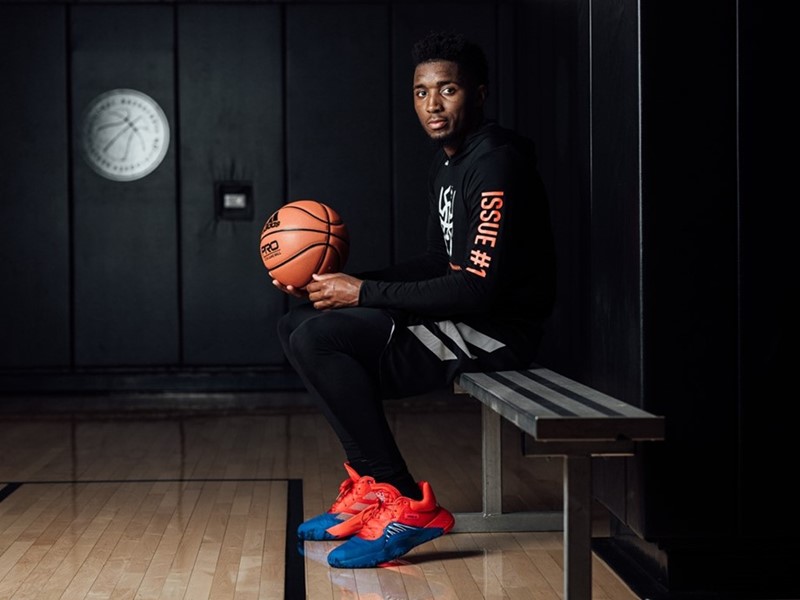 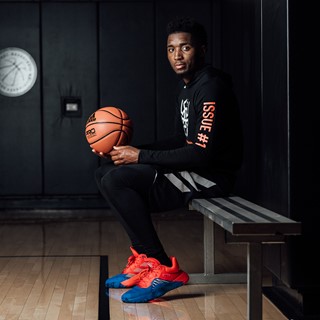 D.O.N. ISSUE #1 arrives in a series of Super Hero-inspired colorways
Today, adidas formally introduced Utah Jazz star Donovan Mitchell’s first signature sneaker, D.O.N. Issue #1. The new silhouette focuses on supporting his unmatched vertical leap and speed while paying tribute to Mitchell’s nickname through a collection of four Marvel Super Hero colorways, set to release July 1.
Just as many Super Heroes have to overcome their own adversity, Mitchell’s unconventional path to the NBA provides inspiration for those who face challenges in their own life. His journey, coupled with his positive outlook through hardship, led to the decision to name his signature line D.O.N. Issue #1, as a testament to Mitchell’s Determination Over Negativity.
“Determination Over Negativity is a belief that anything is possible no matter who you are or where you come from,” said Mitchell. “I wanted this sneaker to be a symbol of that – for the kid who believes they can do anything.”
Mitchell’s determination and belief in himself was key throughout his journey from college athlete to NBA prospect, to star with his own signature sneaker. D.O.N. Issue #1 features a propulsion clip on the side for lateral support and a wider outsole to provide stability for landing from above-the-rim leaps. BOUNCE cushioning ensures a comfortable ride, and a unique, wavy tread pattern, which represents Mitchell’s unconventional path to the NBA, helps drive his illusive speed. Additional design details include spider-web stitching on the toe box and tongue, and a custom coding that represents the addresses of stops on Mitchell’s journey to NBA superstar like Brewster Academy in New Hampshire (“80/A:DR [WBR] NH”) and the University of Louisville (“1.AP.LV:KY”), among others.
Each new colorway of D.O.N. Issue #1 will celebrate Mitchell and other Marvel Super Heroes:
The D.O.N. Issue #1 ($100) will drop on adidas.com on July 1, and at adidas retail stores globally beginning July 5.
For additional information and updates, please visit www.adidas.com/us/basketball and follow the conversation @adidashoops on Twitter and Instagram with #DONISSUE1.
© 2019 MARVEL 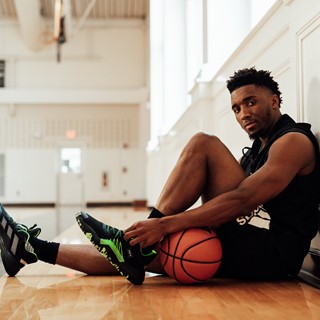 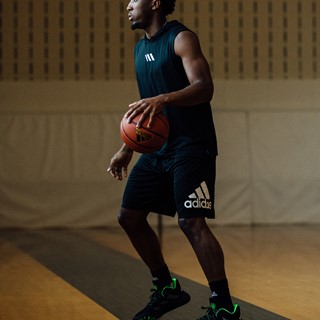 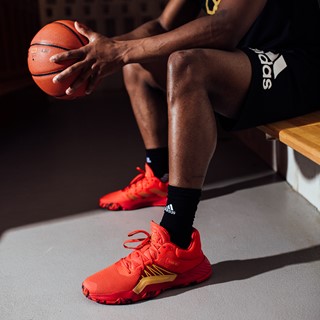 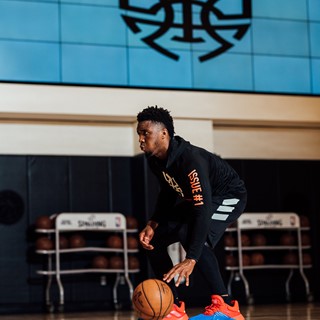 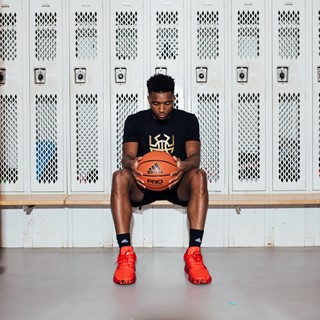