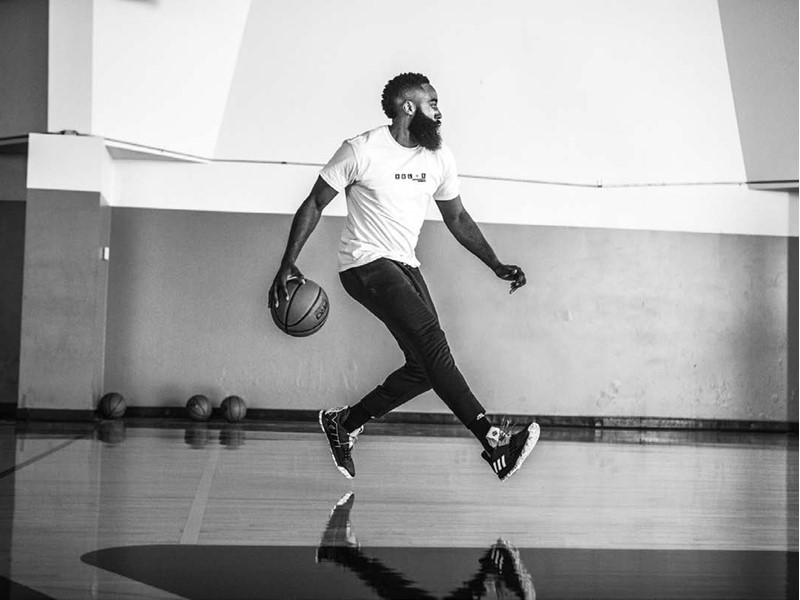 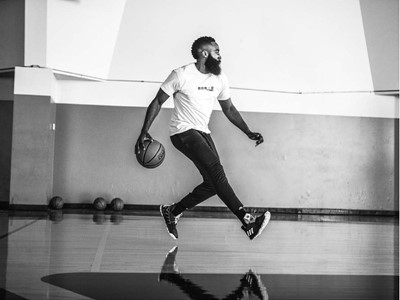 PORTLAND, ORE., SEPTEMBER 25 – adidas Basketball today introduced Harden Vol. 3, the latest signature shoe created for the NBA's reigning Most Valuable Player, James Harden. Focused on stability and balance to stop on a dime with enhanced traction to stay a step ahead, Harden Vol. 3 is designed to elevate Harden's unmatched ability to SLOW DOWN FAST.
"This shoe means a lot to me. Our challenge is to come back and [get] better every year, and I really think we've been doing that. When I'm out on the court making moves, making guys fall or I'm changing direction… that's all in the shoe" said Harden. "If we weren't thinking about that stop-and-go mindset when we we're creating these shoes, those moves just wouldn't work. So, shout out to adidas for making sure that each shoe is always on point."
Building on key design and performance elements from his two previous models, Harden Vol. 3 is uniquely constructed to help the MVP create space and compete at the highest level. Harden Vol. 3 features traditional herringbone with focused support in high traction areas, which enhances Harden's ability to decelerate better than any other player in the league. A lace band across the upper delivers customized lockdown, while full-length Boost cushioning ensures added energy return and comfort from tip-off to the final buzzer.
"Slow down fast doesn't make sense, but my game doesn't make sense. I don't think you've ever seen anyone play this way. If you combine all my moves, you probably won't ever see that [style] again but that's what I bring to the table and that's where we get that phrase from," Harden explained. "Every year I try to figure out a way to create an advantage and creating space is, I think, one of the biggest parts of the game of basketball."
Inspired by Harden's ability to create space from his defender, a series of out-of-this-world colorways will drop this season. The first futuristic "Voyager" colorway, which highlights Harden's voyage to bring a championship home to Houston, is designed in silver with reflective accents across the upper and an iced outsole. "Cosmos," featuring a black-and-white color palette and full-length black Boost, embraces Harden's skill at keeping defenders lost in space.
Harden Vol. 3 Voyager ($140) releases October 12 at adidas.com and select retailers, while Cosmos ($160) drops October 15.
Follow the conversation @adidashoops on Twitter and Instagram with #HardenVol3. 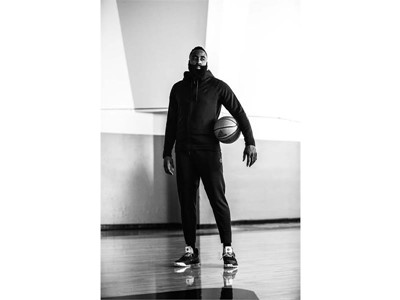 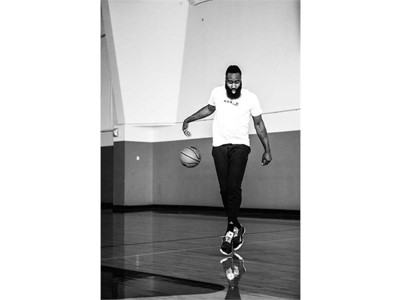 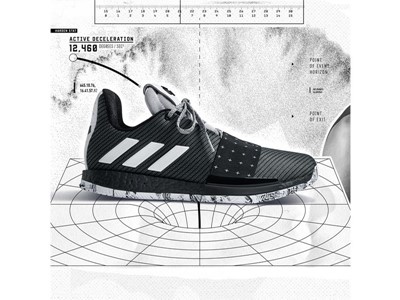 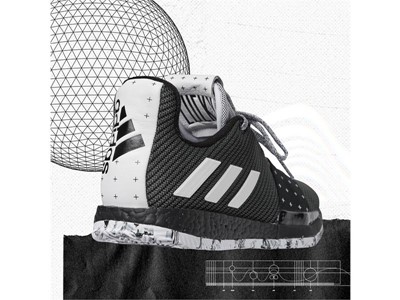 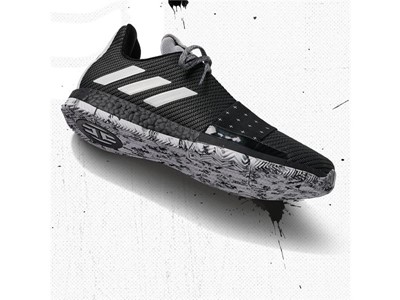