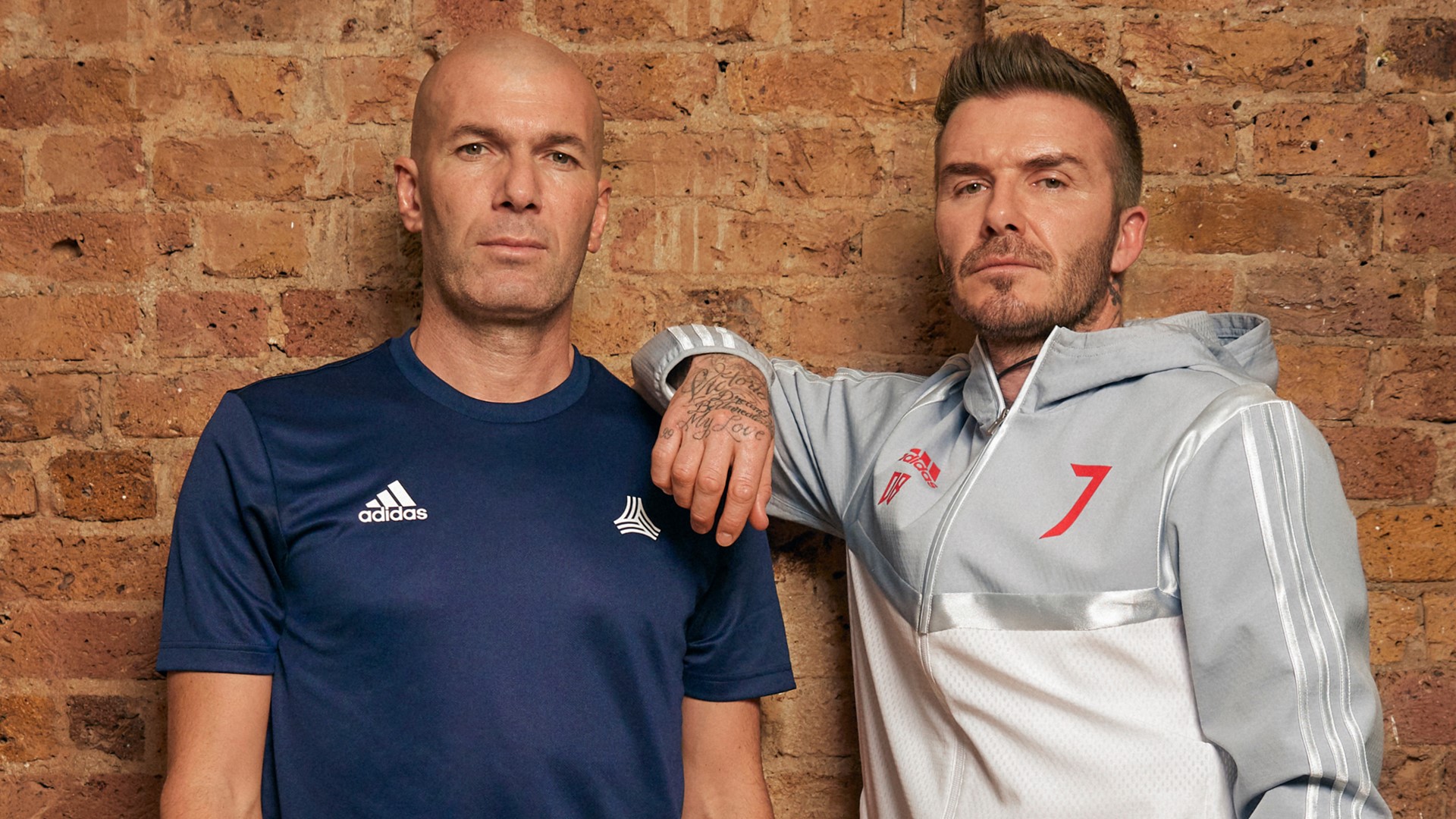 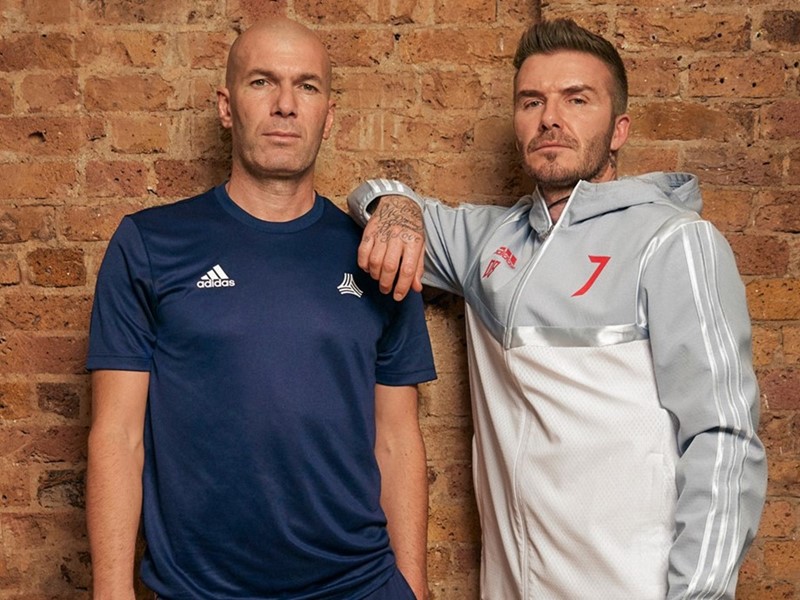 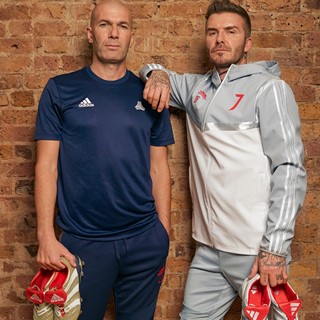 adidas Soccer today launched the 25 Years of Predator Pack. A range of boots and apparel inspired by two of their most iconic footballers - David Beckham and Zinedine Zidane.
Beckham and Zidane have each been given an Archive Pack that references an iconic boot from their careers. Zidane’s ’98 Accelerators have been given a refreshed look and pay homage to his Ballon d’Or success in 1998 with a gold K-leather upper with blue, red and white. The re-released Accelerators will come with four different sets of laces; gold, navy, white and red.
The David Beckham Archive Pack features a new version of the Predator Precision he wore in 2001. They feature an all-white K-leather upper and the iconic red tongue. The Precision will come with two sets of laces; white and red.
The two Archive Pack Predator re-creations come in both an on-pitch boot and a trainer. The Archive Packs also both include a jersey, shirt and pant that throwback to the Real Madrid 2003/2004 strip, when both Beckham and Zidane played at the same time for the club.
Also part of the Pack is a unique co-created version of the Predator 19+ that brings the two iconic players together. The on-pitch boot is primarily inspired by the 1998 Accelerator boot Zidane won the Ballon d’Or and World Cup in, and comes a striking gold colorway. The co-created Predator 19+ feature detailed embroidery of the two player’s initials on the left and right boots.
25years of predator pack
The archive packs will be available to purchase beginning March 7, and the Predator 19+ boot range will be available to purchase from March 12 at adidas.com and selected retailers.
For further information please visit adidas.com/us/soccer or follow @adidasfootball on Instagram or twitter to join the conversation. 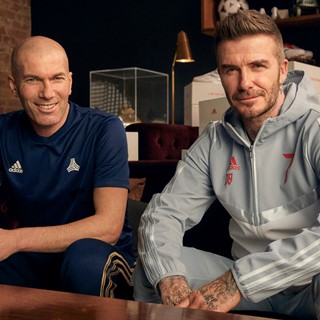 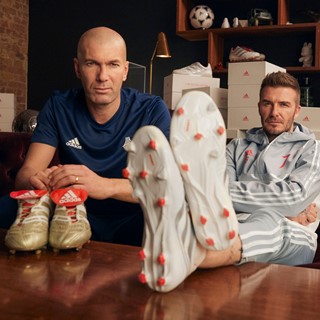 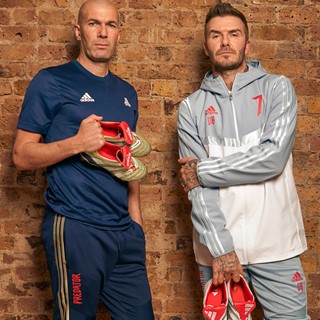 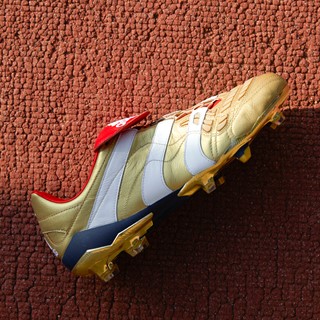 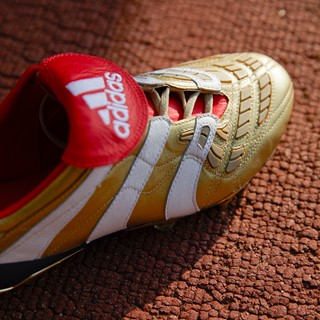