adidas Extends Partnership with UEFA to 2021

adidas Extends Partnership with UEFA to 2021 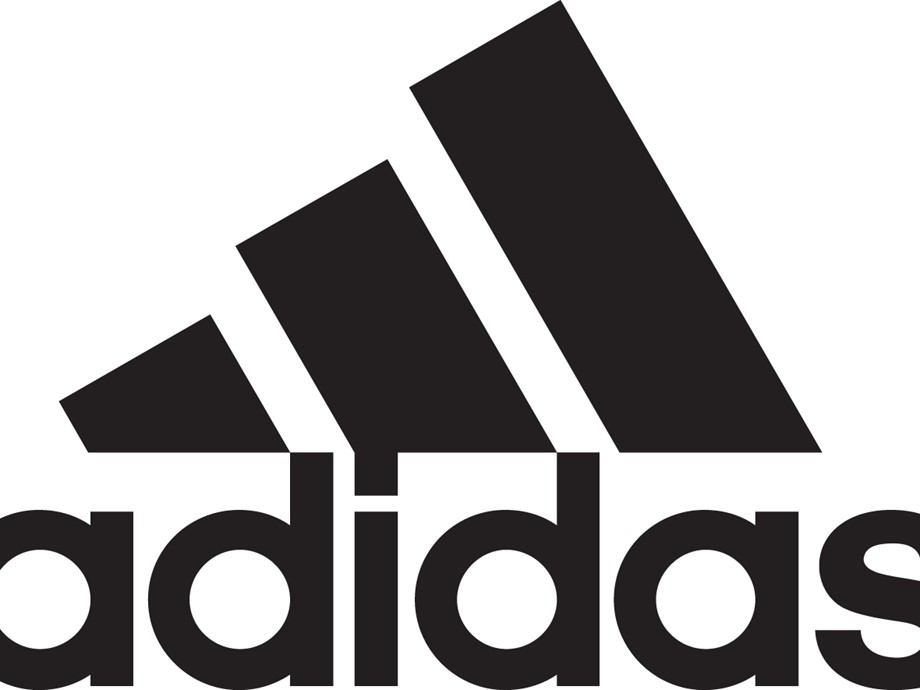 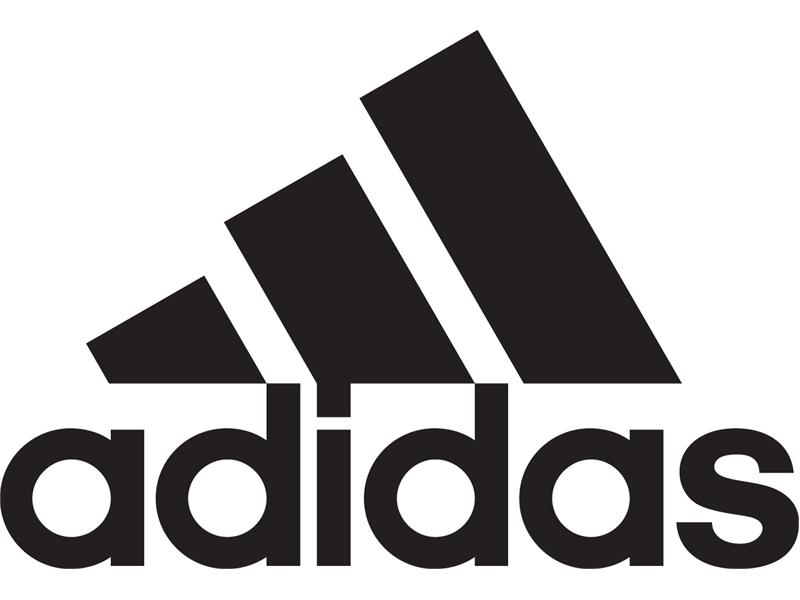 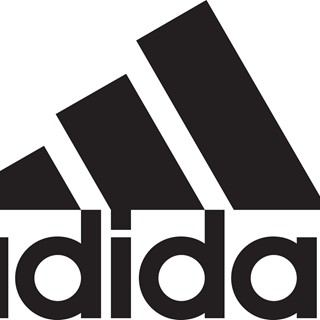 Herzogenaurach, 22 May – adidas is delighted to announce the continuation of its support for the UEFA Champions League through to 2021, as well as the UEFA Super Cup, UEFA Youth League and UEFA Futsal Champions League.
adidas has been the Official Match Ball Supplier since 2001 and is proud to remain a leading sporting partner in the world’s premier club football event.
Claus-Peter Mayer, VP Sports Marketing Football, said on the announcement: “As the number one football brand in the world, we have built up a longstanding partnership with UEFA that has seen a great deal achieved in European football. We’re looking forward to continuing this journey with our long-term partners.”
adidas’ aim is always to provide the best products for athletes and continuing to supply the Official Match Ball used in the UEFA Champions League is recognition that we are succeeding.