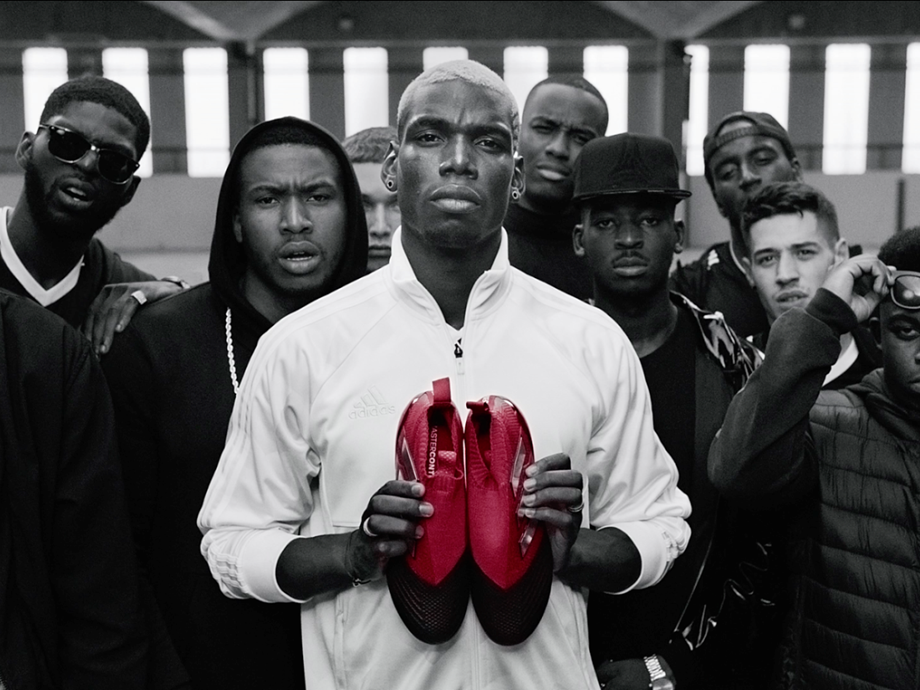 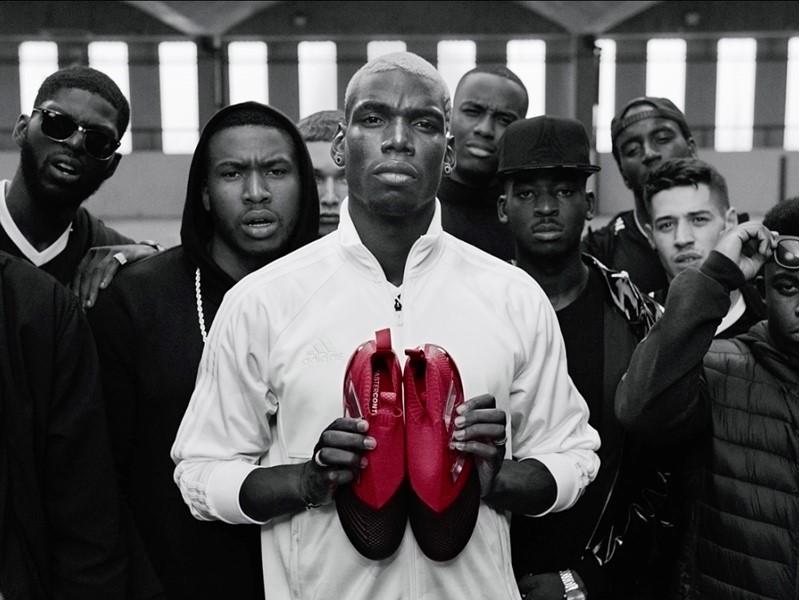 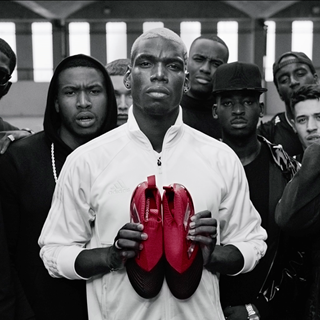 adidas Football has today announced the launch of its Red Limit collection with a brand new film starring Paul Pogba. The collection introduces the brand new ACE 17+ PURECONTROL which brings the brand’s BOOST technology to football for the first time. In another first, the Red Limit collection also features a street adaption of each silo, allowing players to take their game from the stadium, to the cage, to the street.
The launch film urges aspiring young footballers to focus on creating their own path, rather than emulating their heroes. A voiceover from a young player declares that he is not interested in mimicking the style of the professionals; he just wants their boots so he has the tools to create for himself. The film stars Manchester United midfielder, Paul Pogba, who will wear the Red Limit ACE 17+ PURECONTROL.
The film is available at: https://youtu.be/kKRmbS_b250
The Red Limit ACE 17+ PURECONTROL features a 360 degree fully PRIMEKNIT upper to ensure zero wear-in time and is protected by an ultrathin NSG (Non Stop Grip) film to provide ultimate levels of grip. The laceless PURECUT sock system is designed to eliminate overlays between the foot and the ball for ultimate control whilst the unique sock construction, which is formed of an internal lock-down system, offers premium comfort.
The ACE 17+ PURECONTROL’s newest feature sees the introduction of adidas Running’s BOOST technology. The BOOST cushioning is made up of thousands of unique foam balls and features along the boot’s SPRINTFRAME and sock liner. The end result returns more energy than conventional midsoles and delivers unrivalled levels of comfort.
The Red Limit collection continues with the launch of the Red Limit ACE 17+ PURECONTROL Cage version. Featuring the same black and red colourway as the on-pitch silo, the cage version features a PRIMEKNIT upper with a layer of NSG film to provide ultimate control. A stretchable layer of TECHFIT material is placed between the black and red colour blocks to optimise comfort, whilst a red EVA strip features above the heel’s BOOST to offer stability. Unlike the on-pitch boot, the cage version features BOOST on the heel only, designed to offer comfort, stability and energy return on a hard surface, where it matters most in cage football.
The ACE 17+ PURECONTROL Street version completes the Red Limit collection. Inspired by the street, the shoe features a sleek all-black colourway with red details and is predominantly constructed with a PRIMEMESH material for a lifestyle-focused look. A TECHFIT colour coating covers the three stripes whilst a full-length BOOST midsole enhances the lifestyle look whilst offering energy return.
Dean Lokes, Vice President of product adidas Football, said: “The Red Limit collection is the first time we’ve gone from the stadium to the street in the same collection. We’ve introduced a range of boots in on-pitch, cage and street silos so you can perform as well off the pitch as you can on it. The introduction of adidas’ leading BOOST technology highlights our constant desire to innovate within the sport and our endless drive to produce game-changing footwear for all types off footballers; wherever they play the game”.
For further information please visit adidas.com/football or go to facebook.com/adidasfootball or follow @adidasfootball on twitter to join the conversation. 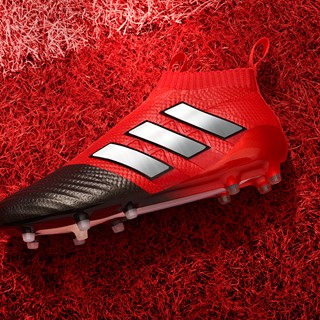 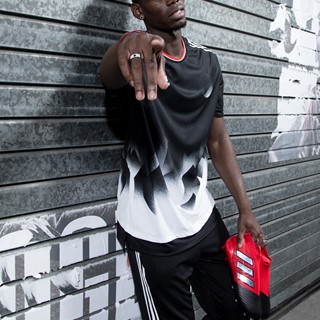 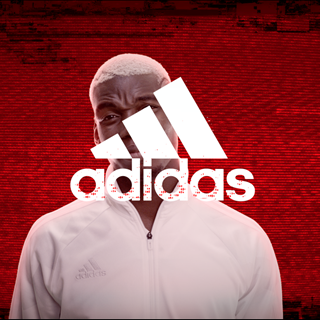 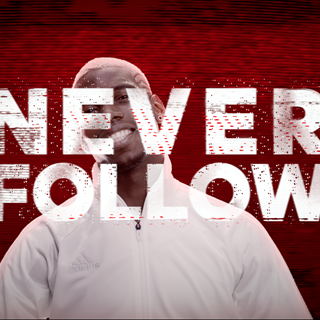 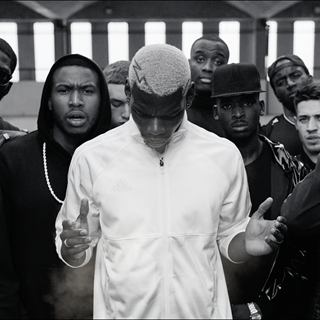