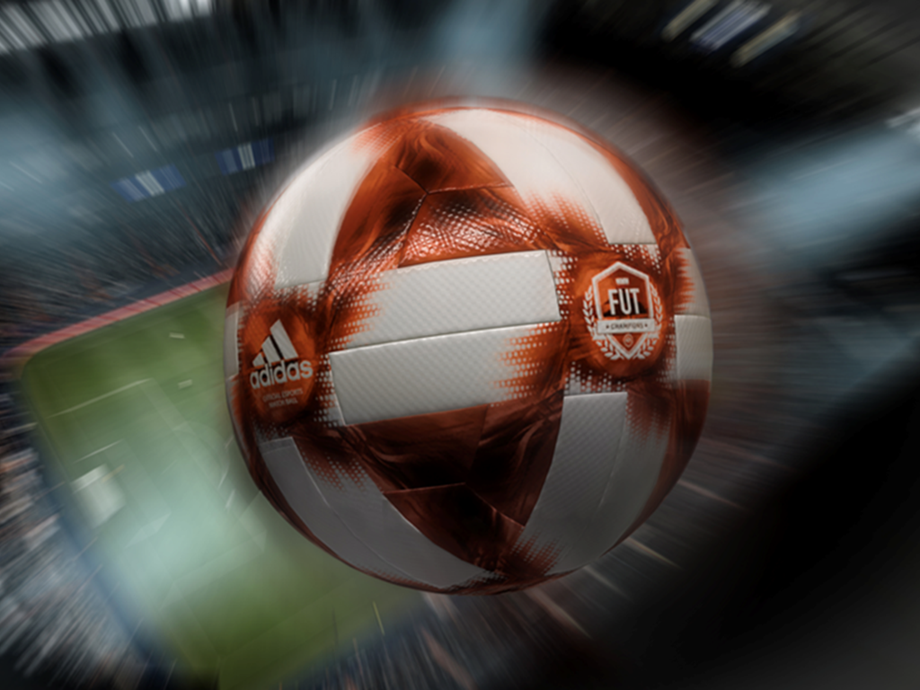 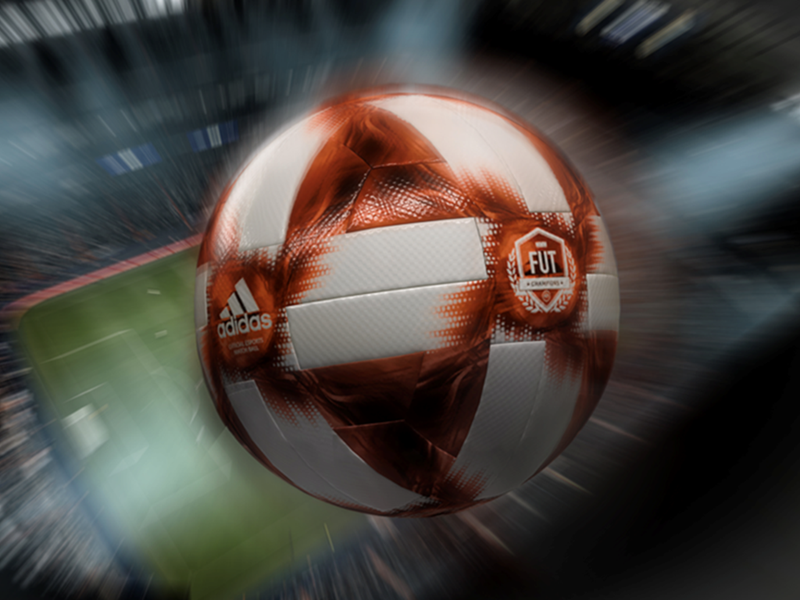 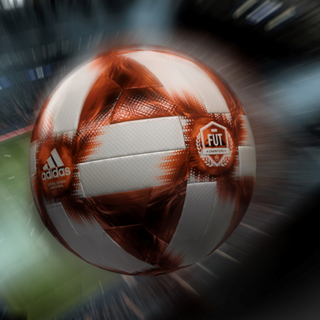 adidas and Electronic Arts today revealed the official match ball for the EA SPORTS™ FIFA 20 Global Series on The Road to the FIFA eWorld Cup™, a first in eSports.
The official match ball will debut on the pitch during a competitive event at the FUT Champions Cup Stage I in November. adidas is the official partner for the EA SPORTS FIFA 20 Global Series, continuing its commitment to support all athletes, whatever their game, as the global competitors strive to become EA SPORTS FIFA 20 World Champion.
The digital ball features a bold red and black cross design on a white base, as well as the FUT Champions shield. For ultimate realism, enhanced ball physics featured in EA SPORTS FIFA 20 will be on full display with the EA SPORTS FIFA 20 adidas match ball. The digital ball is designed to mirror traditional football behaviour - the physics and direction will behave accurately based on the type of contact such as, passed from outside the foot, after a backheel or when driven with power. The ball will react differently to individual pitch types and stadium locations, such as turf, pristinely kept grounds or ravaged rainy fields, and material and lighting properties have been tuned to enhance perception of the spin
The EA SPORTS FIFA 20 Global Series is a season-long competition taking place in the EA SPORTS FIFA 20 Ultimate Team game mode. Players build a squad over the course of a season and qualify to compete in tournaments in order to earn EA SPORTS FIFA 20 Global Series Ranking Points and advance to future live events. Top performers throughout the season can subsequently earn a spot in the pinnacle season-ending event, the FIFA eWorld Cup™. The official match ball will be available to be unlocked in EA SPORTS FIFA 20 packs and by watching competitive EA SPORTS FIFA 20 Global Series events with their EA account connected to Twitch.
As part of this, adidas is committing to support competitors in the global tournament, with the creation of a series of short films that aim to help enhance their gaming performance through Mindset, Nutrition, Movement and Recovery techniques unique to their sport. The short films, which have been developed in partnership with globally leading human performance company EXOS, will be available to watch online later this year.
Speaking about the EA SPORTS FIFA 20 Global Series, Global VP of Global Brand Communications Florian Alt said: “At adidas, we believe that sport has the power to change and transform lives – but this is no longer limited to what takes place on the field. With the growth of eSports, we’re seeing a whole new category of athletes emerge, whose game requires a unique set of skills, training and mindset. We are just as committed to helping support their game, to be the best they can be, through innovative partnerships, specially designed products, as well as physical and mental training tools to help enhance their game. We’re excited to be at the forefront of this new category of sport.”
FIFA Competitive Gaming Commissioner Brent Koning said: “We view partnerships for the global game of EA SPORTS FIFA to be a vital connector between football culture and FIFA culture. This ground-breaking partnership with adidas to field the official EA SPORTS FIFA 20 Global Series official ball reinforces the growth of this competitive gaming franchise. Having a partner with such an iconic brand rooted in football culture – both on and off the field – will continue to build player and spectator interest in the EA SPORTS FIFA 20 Global Series.”
The announcement continues the long-standing collaboration between adidas and EA SPORTS. The partnership continues to evolve in eSports, with adidas becoming the official sponsor of the FIFA eWorld Cup 2019 last season, and will see the brands keep innovating both in the digital and physical world.
The adidas EA SPORTS FIFA 20 Global Series ball will be available in-game from today (7th October) and can be unlocked via FIFA Ultimate Team packs, or by watching the first FUT Champions Cup on 8th November. The digital ball will not be available to buy in physical form.
For further information please follow @adidasfootball on Instagram or twitter to join the conversation.
*Eligibility restrictions apply. See Official Rules for details. Final terms and structure subject to change.