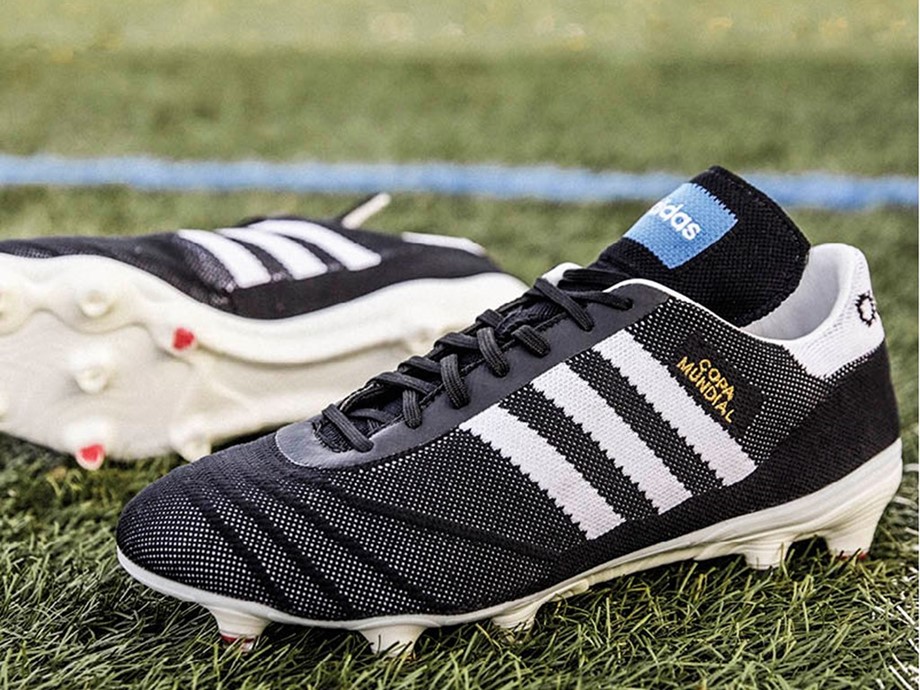 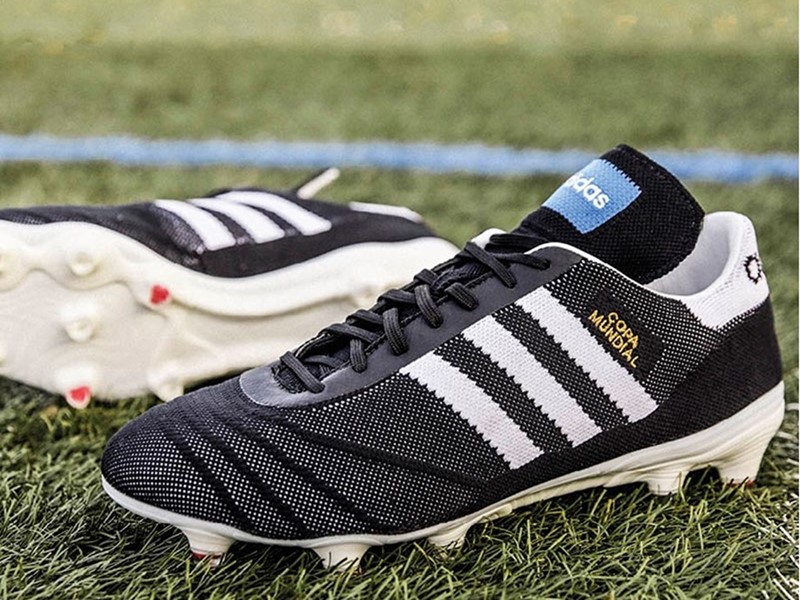 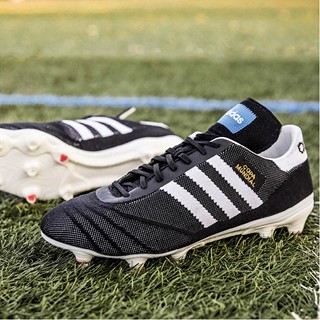 adidas Soccer today revealed the new COPA70, a celebration of the first ever COPA first created in 1982. To celebrate 70 years of the brand (established in 1949), adidas has payed homage to a classic and timeless silhouette while also introducing a modern twist with the use of Primeknit.
The COPA70 is a living embodiment of the adidas principle of ‘authenticity to progression'. The boot, which has a silhouette that celebrates the past while also including modern technology, represents the evolution of the adidas football brand over the last seventy years.
The design, which is directly based on the 1982 original, brings to life the interplay between past and present. Primeknit is used on the outside of the boot to represent where adidas are today, whereas the leather is used as lining to show where it all started from in football. Red studs have been included as a reference to the look which was developed in the 1970s. Similarly, the lifestyle sneaker editions also feature a red island on the outsole. An original bluebird logo on the tongue of the boot and shoe is another nod to the iconic 1982 COPA. The boot is also sold in special packaging and can be purchased with either the modern style short laces or the more retro long laces.
Coming in a firm ground (FG) boot version and two trainer editions, the latest COPA is being taken from stadium to street with this modern Primeknit version.
The new COPA70 boot is available to purchase from $250 online and in store with the sneaker available to purchase for $150.
For further information please visit adidas.com/us/soccer or follow @adidasfootball on Instagram or twitter to join the conversation. 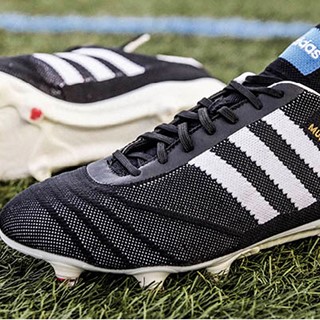 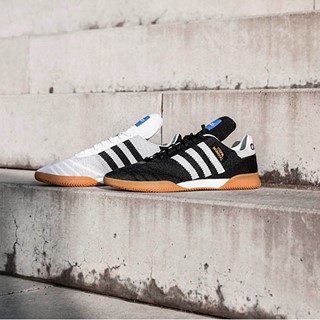 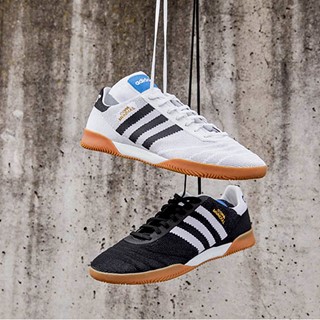 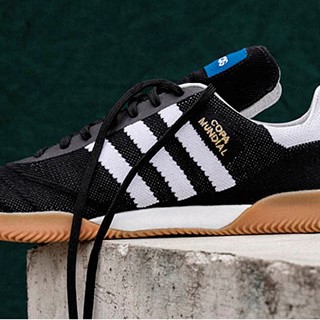 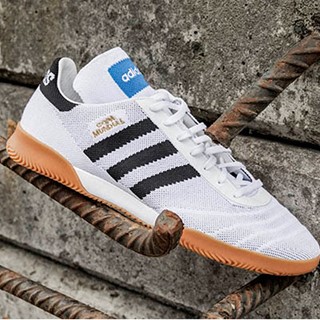