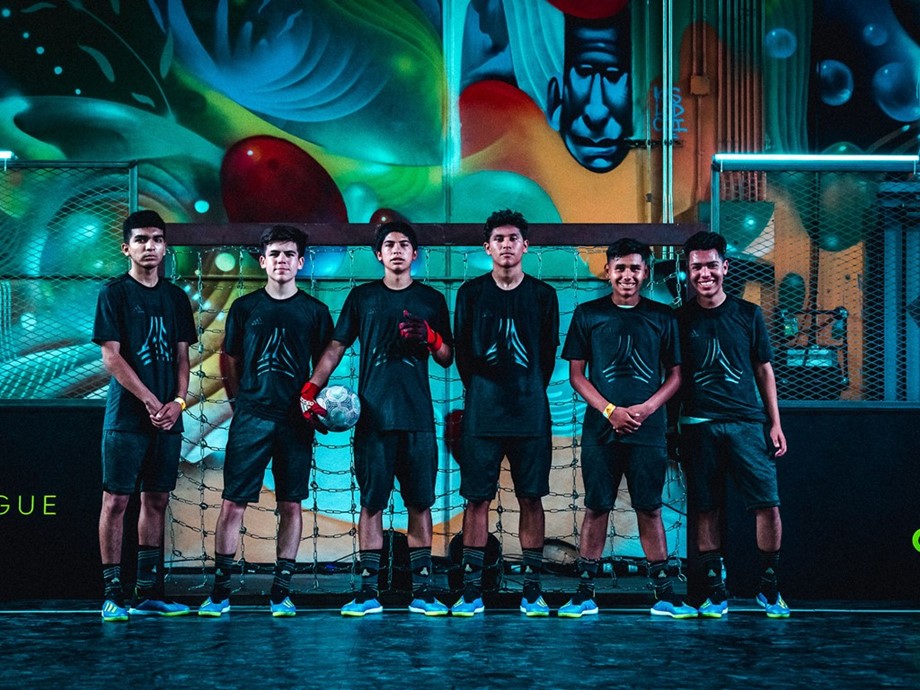 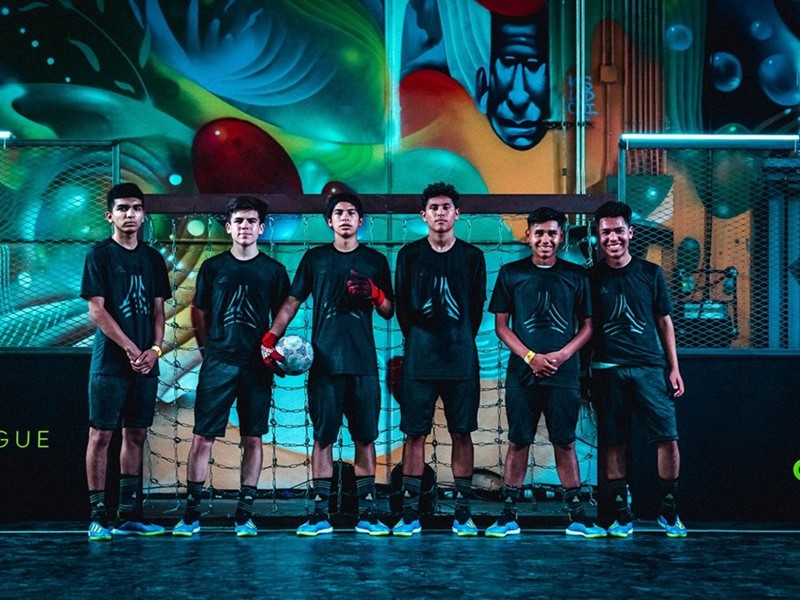 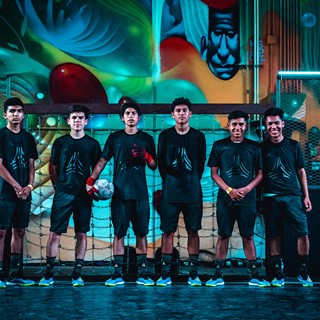 adidas Soccer today announced the expansion of their Tango League Qualifying tournaments to five new cities across the United States in the first half of 2019, providing a wider platform for creators everywhere to be discovered. Open to girls and boys ages 16 to 25, the adidas Tango League gives athletes with the skill, but perhaps not the platform, the opportunity to showcase their raw talent, increase their social media following, compete with other players across the globe and for a lucky few, the chance to become adidas-sponsored athletes.
Previously only held in New York City and Los Angeles in the U.S., adidas has confirmed five new Qualifying tournament locations set for this winter and early Spring, providing more athletes in more markets with the chance to win ultimate Tango League bragging rights. The new cities include:
In each Qualifying city, one competing team will win the right to travel to the National Final on March 9, 2019 at the Tango League Championships in Los Angeles where players will battle it out for fame, glory, and the chance to compete on a Global stage. From there, the winners of the Los Angeles Championships will travel on to Brazil to compete and create their fame this summer at the 2019 Copa America Finals.
To register, entrants need to download the adidas Tango app; a soccer community platform that allows you to prove and improve your skills and creativity. The new adidas Tango App brings the global soccer community closer together and gives them the chance to shine on a global stage.
Rep your city.  Make your name. Change the game.  Create your fame.
For more information and confirmed locations, please visit adidas.com/us/tangoleague, download the adidas Tango app via the App Store or Google Play, or follow @adidasfootball on Instagram and Twitter using the hashtag #TangoLeague. 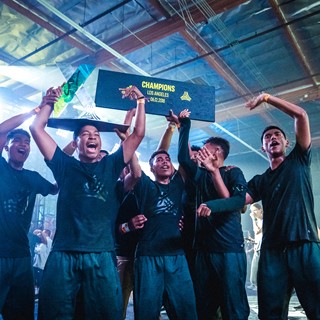 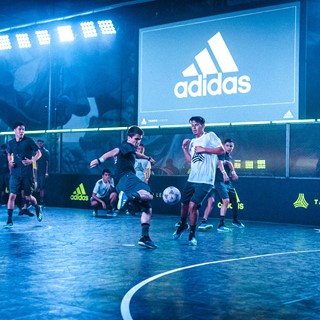