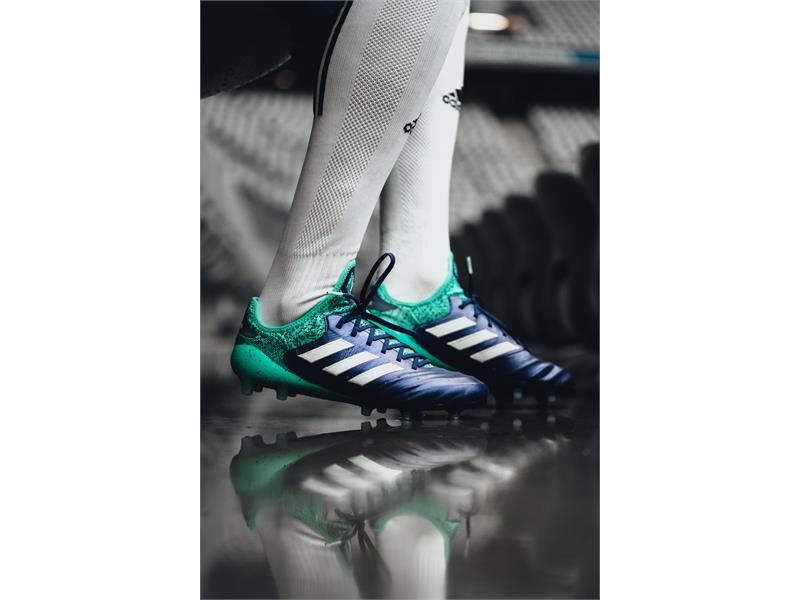 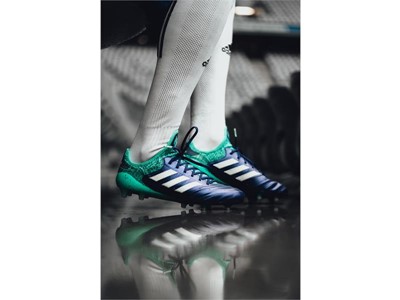 Portland, Ore., March 28, 2017 – adidas Soccer has today launched the new Deadly Strike collection, which features updated colorways of the Predator 18+, Copa 18, Nemeziz 17+ 360 Agility and the X17+ 360 Speed franchises.
All four franchises are available for purchase in their cleated versions from today at adidas.com. All Court and Street silos will be available starting April 4.
PREDATOR 18+
The Deadly Strike Predator 18+ Stadium boot offers:
The updated Predator 18+ Court shoe features:
The new Predator 18+ is also available in a lifestyle shoe for soccer players to take their game from the stadium to the street.
NEMEZIZ 17+ 360 AGILITY
The Deadly Strike Nemeziz 17+ 360 Agility Stadium boot features:
The new Nemeziz Court and Street silos offer the same green mint coloring as the on-field cleat, and include the same performance technology.
X17+ 360 SPEED
The Deadly Strike X17+ 360 Speed Stadium boot includes:
The Deadly Strike X17+ Court shoe includes the same features as the stadium boot, plus a gum finish used on the outsole.
COPA 18
The Deadly Strike Copa 18 Stadium silhouette features:
The new Copa 18 Court silo offers the same blue and mint green colorway and performance technology as the on-field cleat.
For more information visit http://www.adidas.com/us/soccer and join the conversation on Twitter and Instagram with #HereToCreate. 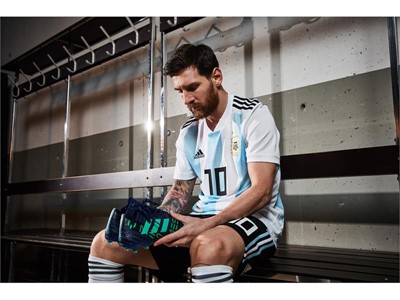 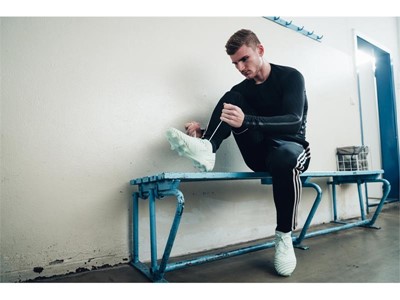 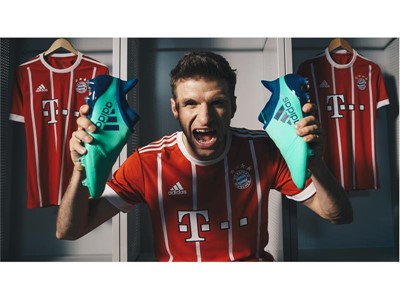 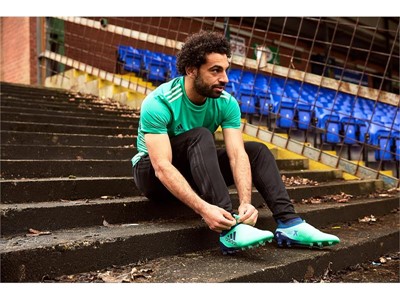 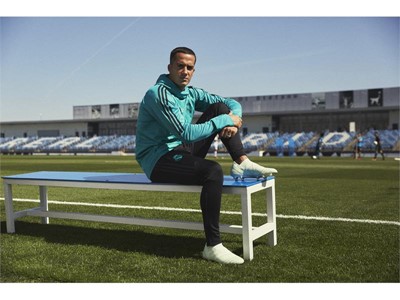