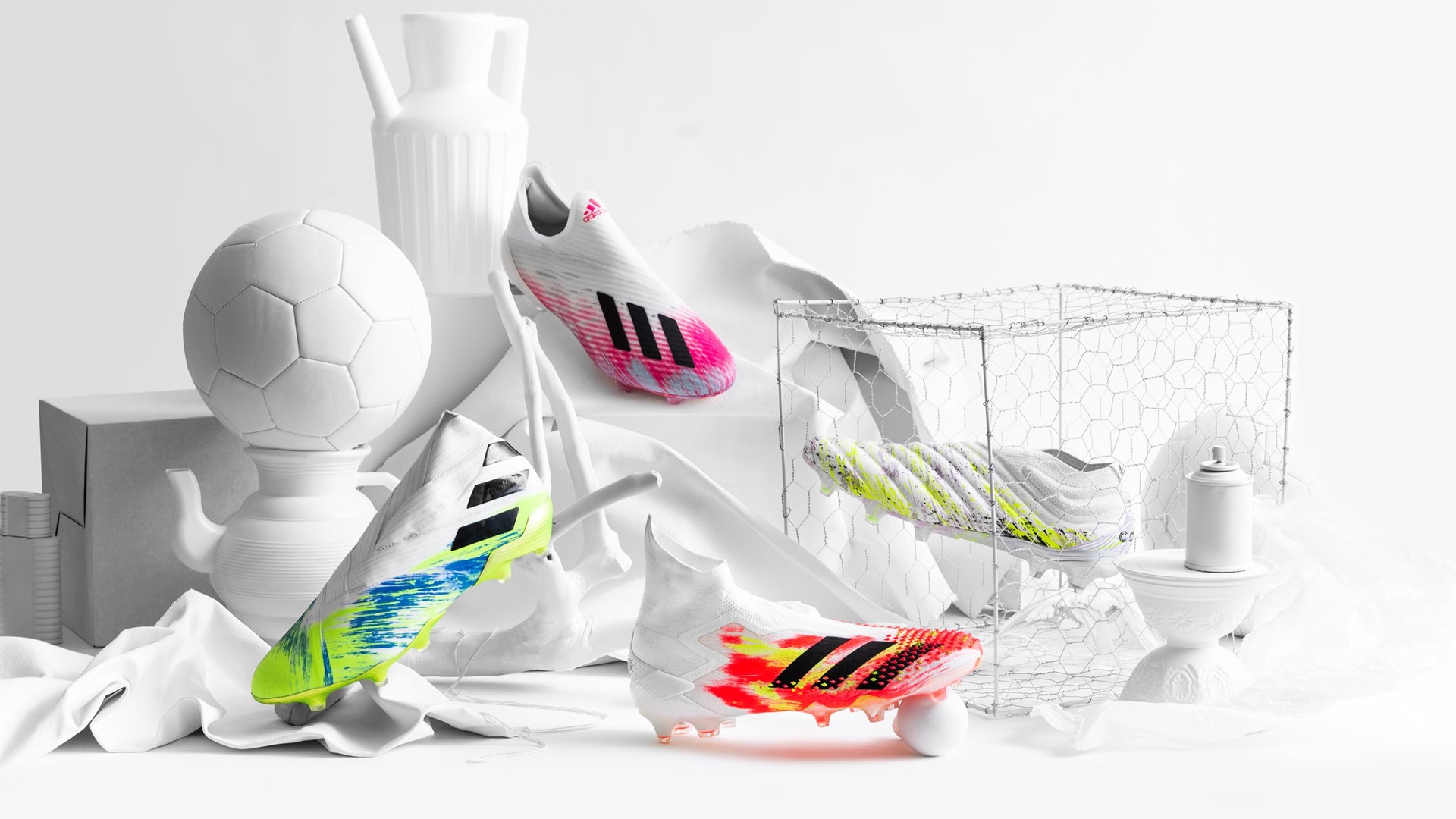 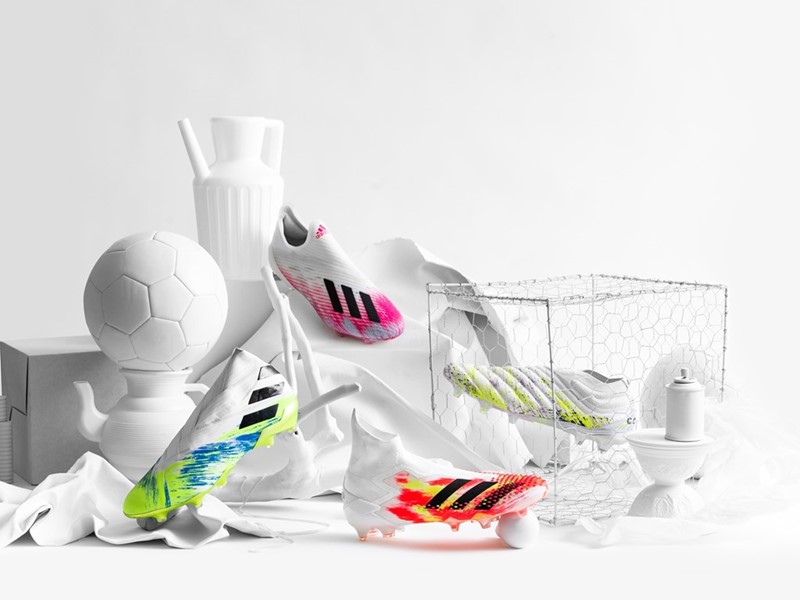 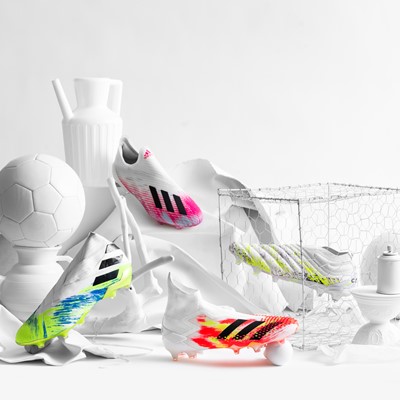 Revealing striking new colour designs across our Predator, Nemeziz, Copa and X franchises with the release of the UNIFORIA pack.

Designed at the intersection of art & football, the UNIFORIA boot pack celebrates the unity & euphoria-inspiring power of the two, possessing a shared ability to evoke creativity & self-expression.

The starting point for each design was a bold white base, mirroring an artist’s blank canvas. Each canvas is brought to life with a luminous colour palette, with brush stroke design sparingly applied in the style of abstract artistry methods for an impactful & handcrafted aesthetic.

The UNIFORIA pack sees Predator Mutator 20+ – complete with its DEMONSKIN innovation for an enhanced level of touch, control & spin on the ball – re-imagined with Pop and Signal Green brushstroke-style detailing, contrasted against the boot’s white backdrop. 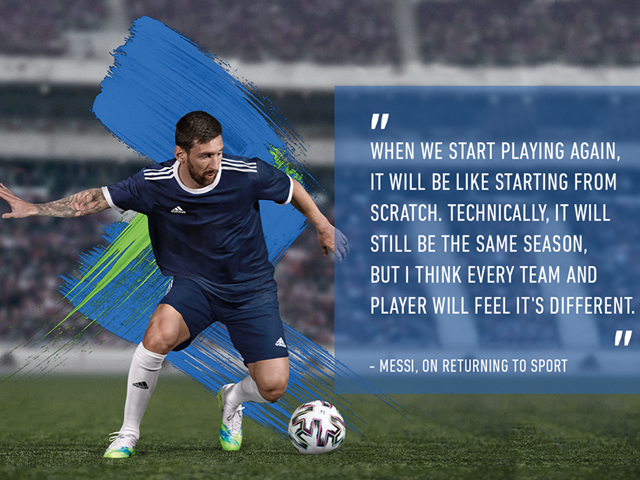 A similar palette is used for the updated Nemeziz 19+, combining Signal Green with Team Royal Blue for the intricate design, featuring on its Tension Tape composition designed for a fully adaptive fit.

The collection is rounded off with the X 19+, with lively Shock Pink detailing solely utilised across the boot’s low-cut silhouette & 3D moulded heel, giving it a sleek, minimalist look.

The UNIFORIA pack will be available at adidas.com & selected retailers from May 26, 2020 & will be worn by the best as play returns.

About adidas in Football 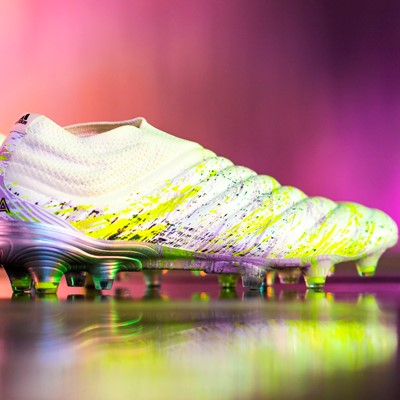 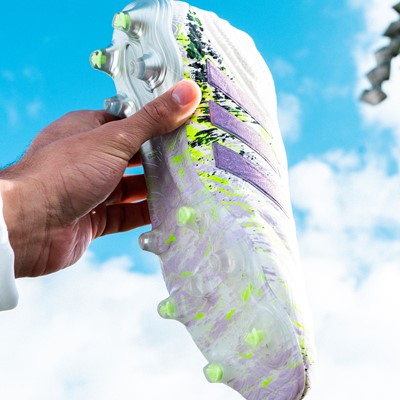 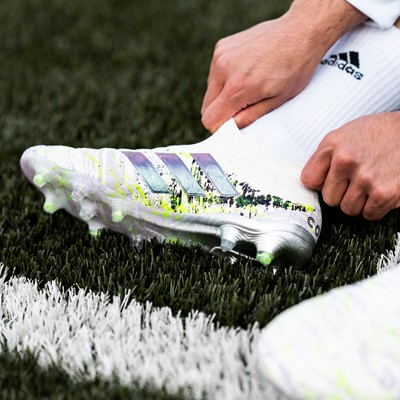 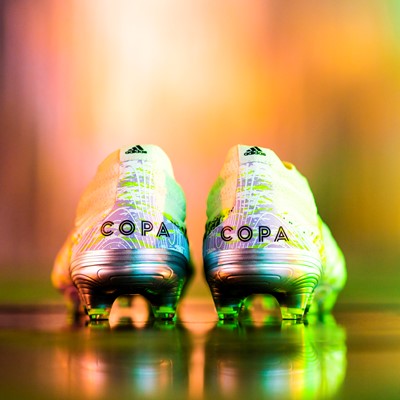 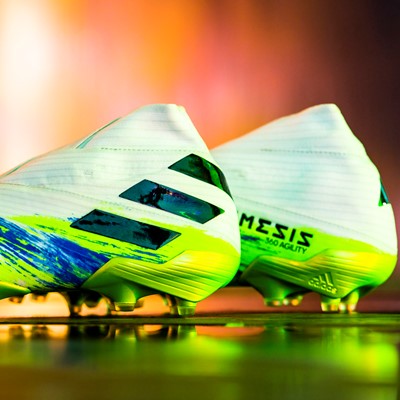