FUTURECRAFT.LOOP Phase 2: how we’re finding away

FUTURECRAFT.LOOP Phase 2: how we’re finding away 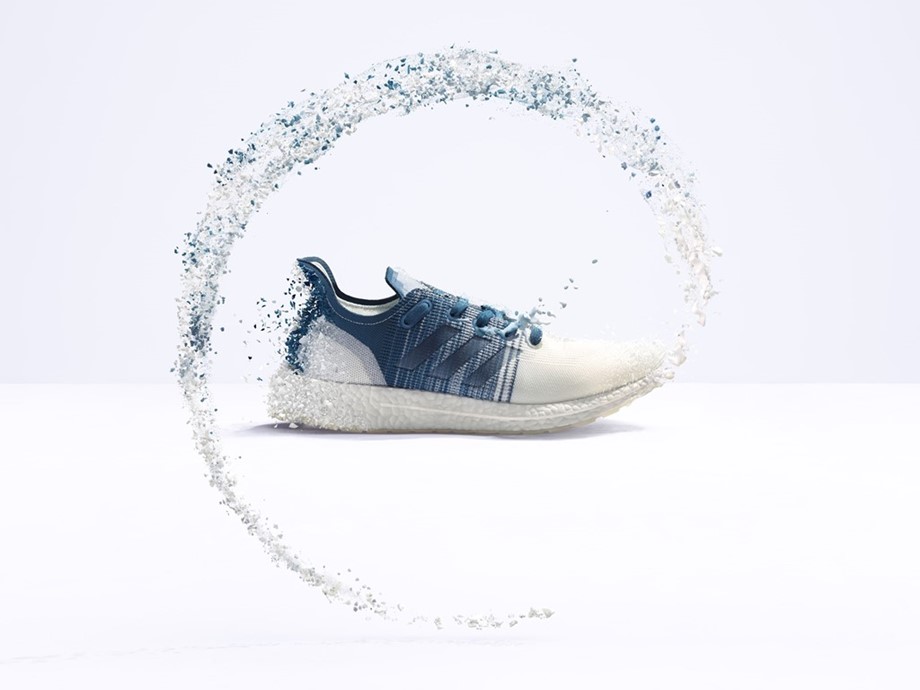 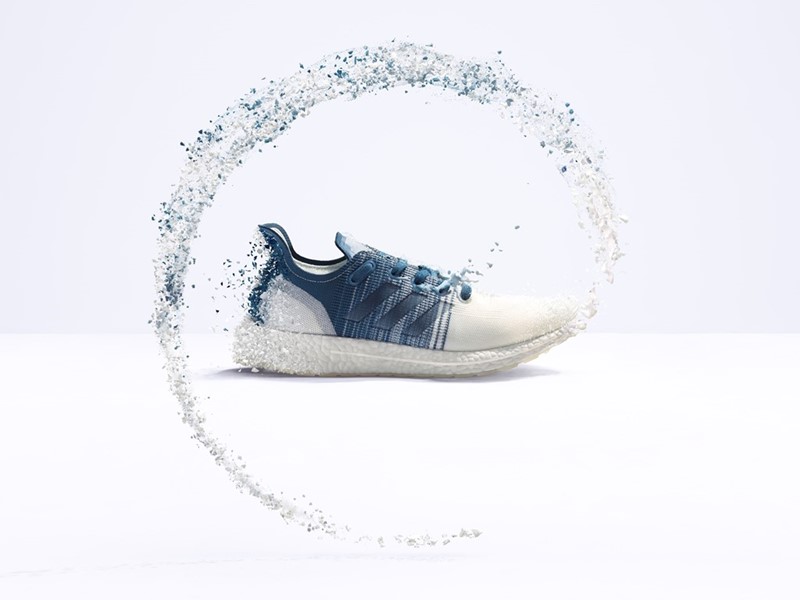 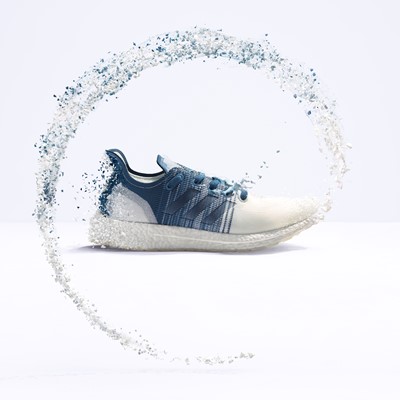 Co-authored by Amanda Verbeck & Tanyaradzwa Sahanga, FUTURECRAFT.LOOP development team
Away. Think about that small word. It's something we talk about all the time. Going away. Being away. Putting away. As if away is some mythical wonderland with the power to make everything different. To make everything OK. But the reality is that away simply means somewhere else. Another place.
And when it comes to dealing with plastic waste, just moving to another place is the problem not the solution. At adidas we wanted to find the solution. Which is why we started the FUTURECRAFT.LOOP journey – our quest to develop a circular product.
It’s a huge challenge. But it’s a challenge we’re embracing with open arms. Following close to a decade’s development work, the first fruits of our labours came in April this year with the launch of FUTURECRAFT.LOOP, our first 100% recyclable performance running shoe. Now, as we move on to the next chapter of the story, we wanted to share some of the highlights – and lowlights – of the project so far. As many have said before, the road to success is often paved with failure.
Let’s start at the beginning. It’s a fact that just 9% of plastic waste has ever been recycled. What happens to your shoes after you’ve worn them out? You throw them away – except there is no away. The wonderland we referenced earlier doesn’t exist. As a result, we’re facing a grave environmental threat in the form of plastic, which is increasingly clogging landfills and oceans.
But imagine a product that lived forever. Where the raw material of one product is never thrown away; it just becomes another product. And then another one. And another one. A product made to be remade. That is the journey we’re on. Following launch in April, we’ve now moved into Phase 2 – we’ve taken the first FUTURECRAFT.LOOP shoes back and recycled them to create components for an entirely new shoe. It feels like a major landmark on our journey to a circular product.
adidas FUTURECRAFT LOOP - Progress Film 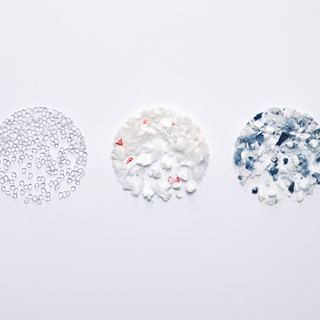 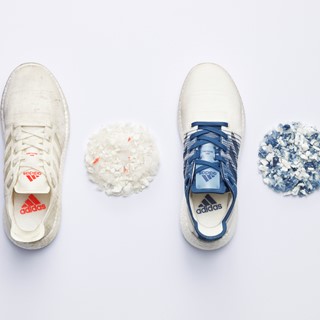 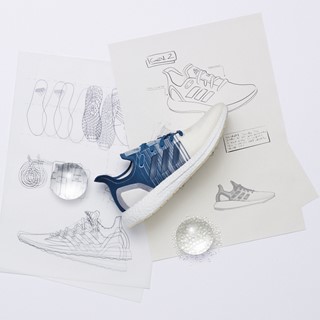 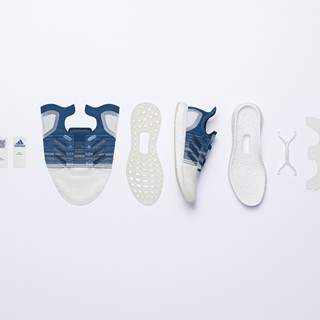 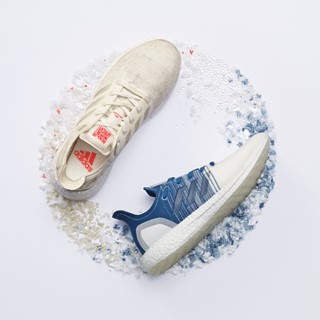