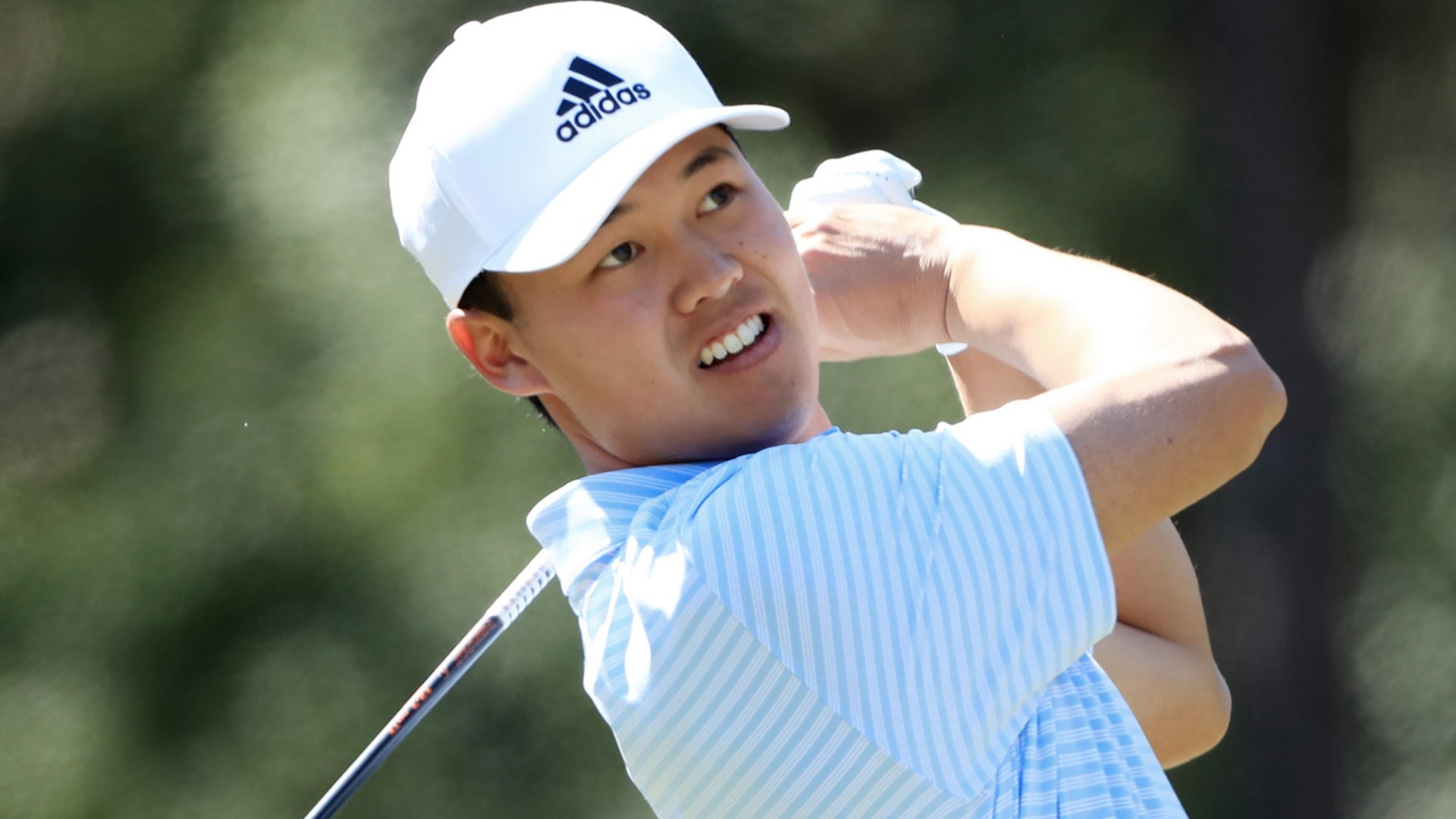 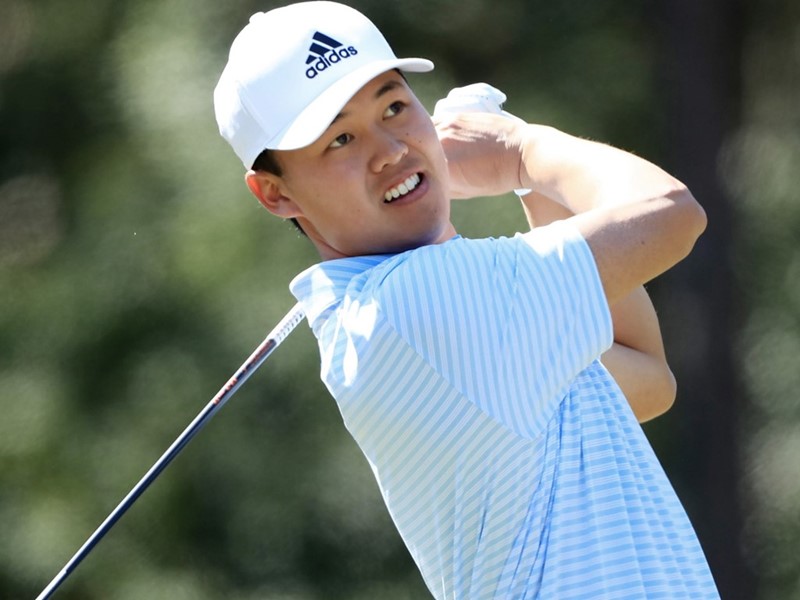 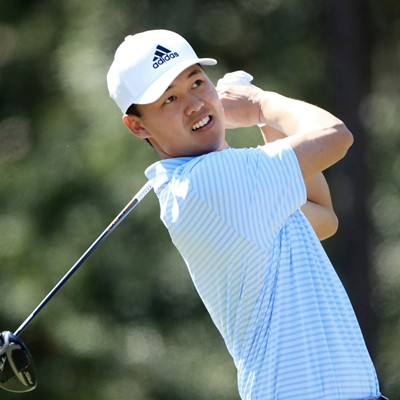 adidas Golf is adding a national champion and another Walker Cup member to its ranks. Today, adidas announced the signing of Brandon Wu to a multi-year sponsorship deal that includes him wearing adidas headwear, footwear, apparel and accessories on the course.
The signing of Wu is timely, as he’s coming off an amazing stretch of golf in 2019. After winning the 2019 National Championship with his team at Stanford, Wu went on to qualify for both the U.S. Open (T-35 finish) and the Open Championship, the first amateur to do so in 52 years. He also earned medalist honors at the 2019 U.S. Amateur and was selected to the U.S. Walker Cup team. That team was the first in 12 years to beat Great Britain & Ireland away from U.S. soil. Wu finished 3-1 in his matches that week and his play pushed him all the way to No. 5 in the World Amateur Golf Ranking before turning professional.
“I’m excited to be working with a company who shares the same drive for success and passion for sports as I do,” said Wu.
“Brandon joins a powerful list of young athletes on our roster that are remarkable at playing under pressure,” said Tim McNulty, global director of sports marketing, adidas Golf. “He’s proven that he’s capable of some great things and we look forward to supporting him on his journey as a professional.”
The group of rising players that Wu joins on the adidas roster – all 22-years-old and younger – includes two PGA Tour winners: Joaquin Niemann and Collin Morikawa.
Last week, Wu earned co-medalist honors at the Korn Ferry Tour’s Second Stage of qualifying tournaments and will compete in Final Stage Dec. 12-15. His most recent start was at the Houston Open last month on the PGA Tour where he finished T-17 on a sponsor’s exemption. He makes his third start as a professional this week at the PGA Tour’s Mayakoba Golf Classic.