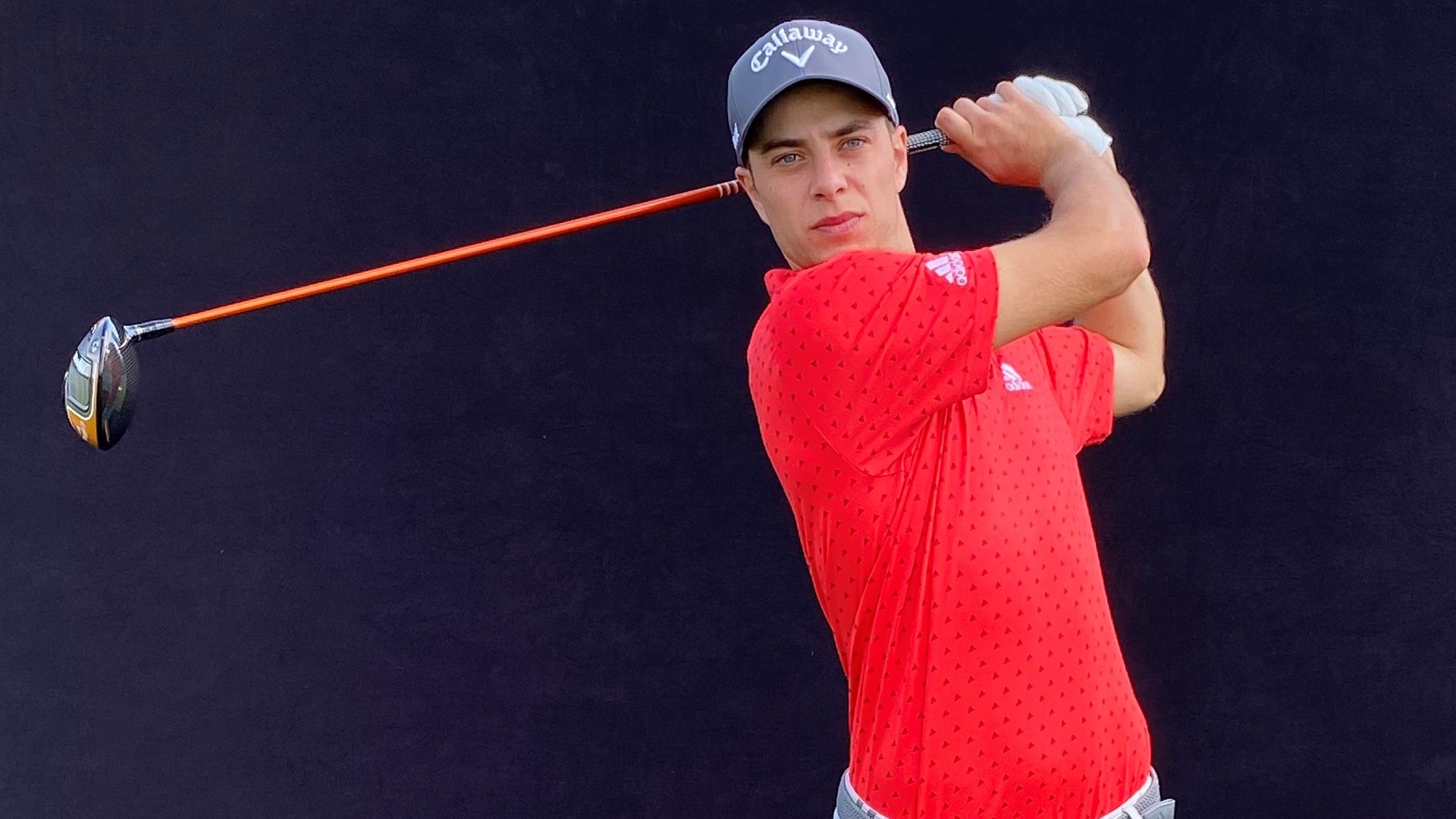 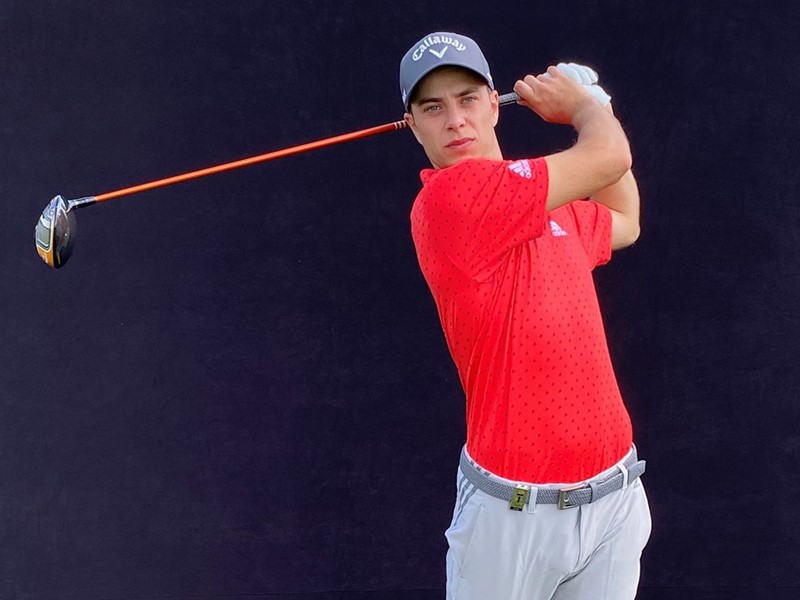 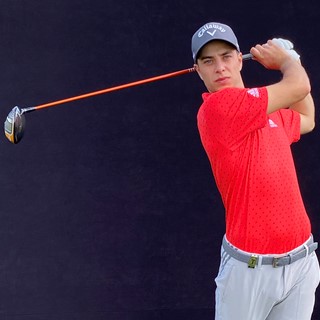 adidas continues to grow its roster of young standout golfers. Today, adidas Golf announced the signing of European Tour Rookie of the Year finalist Guido Migliozzi to a multi-year contract that includes him wearing adidas apparel, footwear and accessories on the course.

Just four months removed from European Tour Qualifying School, the 22-year-old quickly proved his talent by capturing two titles in his rookie season. His maiden victory came at the Magical Kenyan Open, closing with a two-under-par 69 to win the tournament by one. Just three months later, Migliozzi followed up his win with a resounding four-stroke victory at the Belgian Knockout. He finished 2019 with three top-20 finishes, including a 16th-place finish at the DP World Tour Championship, vaulting him to 40th in the Race to Dubai standings and was considered a finalist for the European Tour’s Rookie of the Year award.

“I’m excited to join such an iconic brand that’s pushing the boundaries in footwear and apparel,” said Migliozzi “adidas has a talented group of players on board and I’m looking forward to joining the 3-Stripes family.”

Before joining the European Tour ranks, Migliozzi enjoyed a successful run on the Alps Tour, winning three times including back-to-back titles at the Open Abruzzo in his native Italy. Migliozzi was also an amateur standout, representing Italy at the 2018 European Amateur Team Championship and at the 2016 Eisenhower Trophy. He was also selected to Team Europe at the 2015 Jacques Léglise Trophy and the 2016 St Andrews Trophy.

“We are excited to have Guido join our roster following an excellent 2019 season,” said Matt Blackey, senior manager sports marketing, adidas Golf. “The fact he won twice as a rookie shows how much potential he has as a player and we look forward to supporting him as he continues building on that success in the future.”

Migliozzi’s first start in 2020 is this week at the Abu Dhabi HSBC Championship.