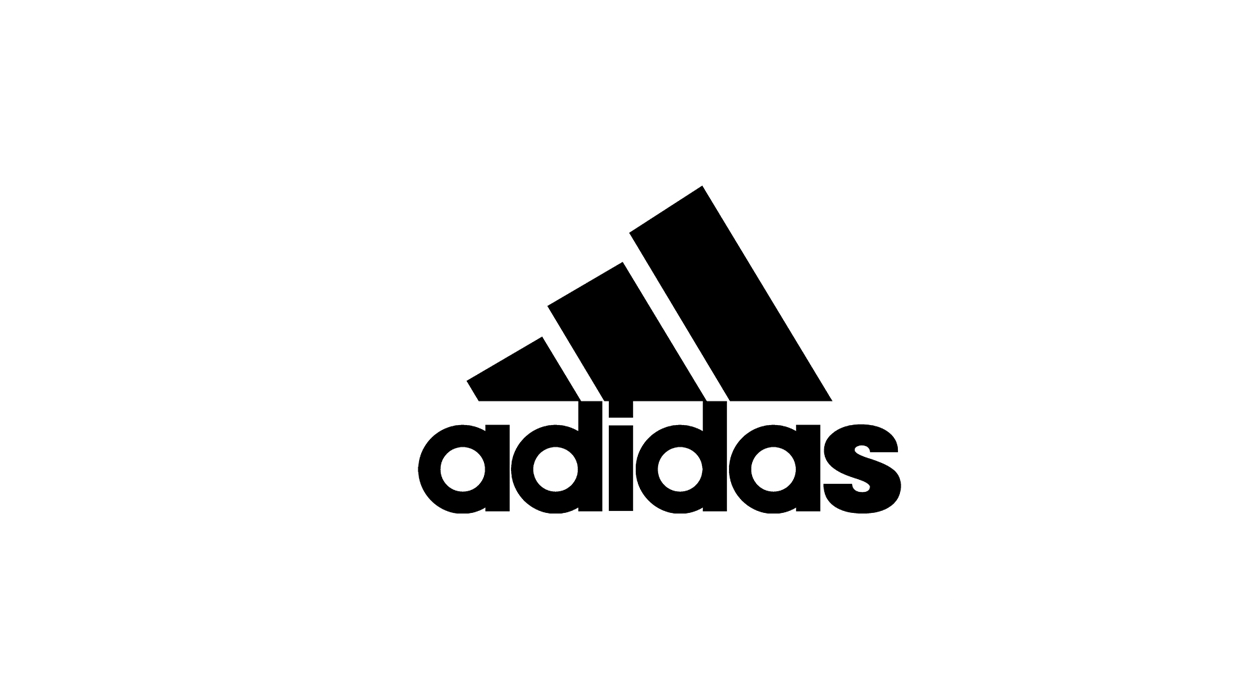 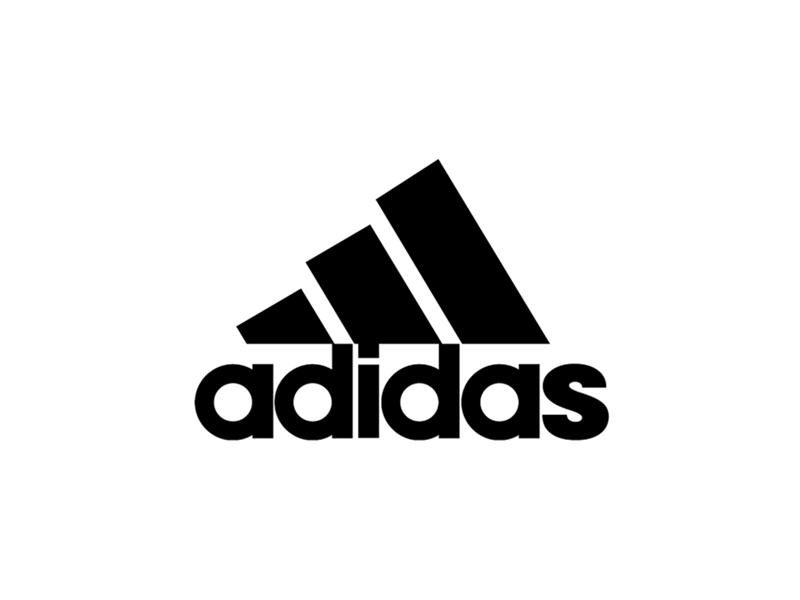 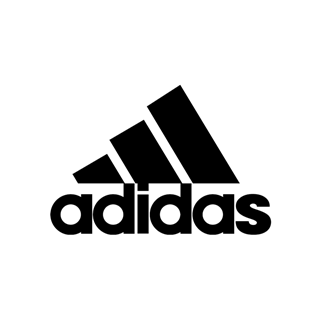 adidas is strengthening its young roster of athletes with another proven winner on the PGA Tour. Today, adidas Golf announced the signing of two-time PGA Tour winner Daniel Berger to a multi-year contract that includes him wearing adidas headwear, apparel, footwear and accessories on the course.

Berger is no stranger to accolades. In two seasons at Florida State University, Berger was a two-time All-American and selected to the winning 2013 U.S. Palmer Cup team. His decision to turn professional at age 20 was an easy one. Upon joining the Korn Ferry Tour, he quickly secured his PGA Tour card in 2014 by finishing in the top 15 of the money list.

After earning his PGA Tour card, Berger put together a remarkable 2015 campaign highlighted by six top-10 finishes and being the only rookie to qualify for the Tour Championship. His peers took notice, voting him as the PGA Tour’s Rookie of the Year.

He followed up on his impressive rookie season by getting his first PGA Tour victory at the FedEx St. Jude Classic in 2016, only to come back the following year and defend his title. His consistent play granted him a spot on the 2017 U.S. Presidents Cup team where he went 2-1-0 in his matches, helping the United States defeat the International team 19-11 and clinching the winning point for the U.S. team.

“adidas is truly dedicated to making the best products for golfers everywhere,” said Berger. “I was wearing the 3-Stripes for my first win as a professional and I’m really looking forward to representing the adidas brand once again on the course.”

The former top-20 player in the world is poised to return to his winning ways in the coming year having already notched three finishes in the top 25 for the 2019-2020 PGA Tour season.

“Daniel is a special player who knows how to win,” said Tim McNulty, global director of sports marketing, adidas Golf. “It’s exciting to see his return and we look forward to supporting him on the course as he works to get back in the winner’s circle.”

Berger joins an impressive list of young athletes on the adidas roster with wins on the PGA Tour before their 24th birthday: Jon Rahm, Xander Schauffele, Collin Morikawa and Joaquin Niemann.

Berger’s first start in 2020 will be this week at the Sony Open in Hawaii.