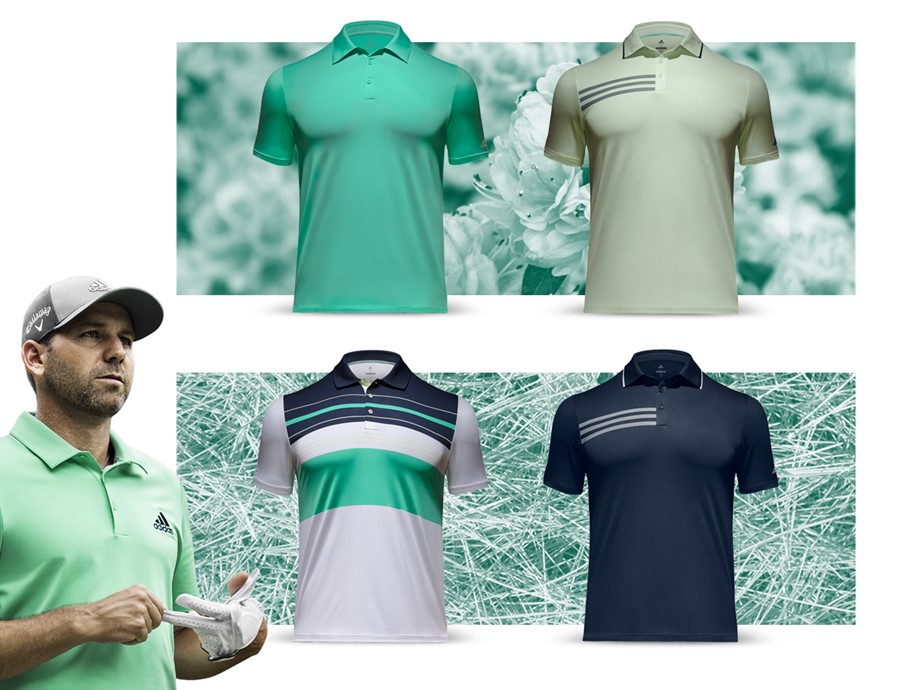 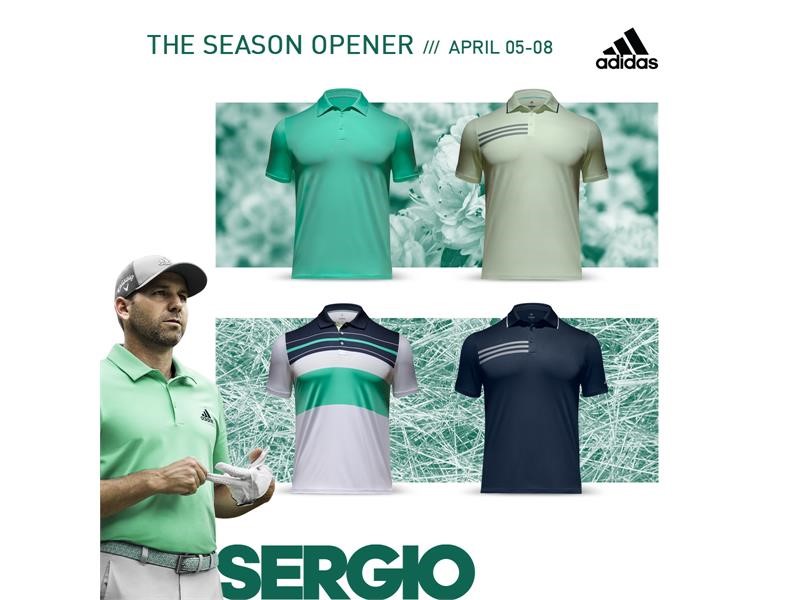 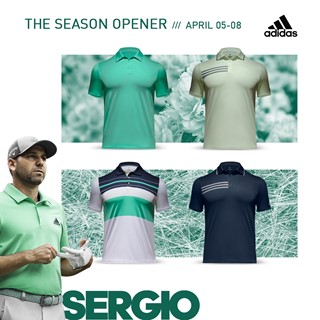 The polo is the staple of golf attire known around the globe. For golfers everywhere, it needs to be just as functional as it is stylish. Today, adidas Golf announced the polos to be worn by the world’s top players – defending champion Sergio Garcia, world No. 1 Dustin Johnson and world No. 3 Jon Rahm – who will be making their way around the course in Augusta next week in search of a win at the year’s first major.
Throughout the rounds next week, all players will be wearing adidas’ newly launched Ultimate365 Polo, which was designed after gathering feedback and insights from golfers all over the world. Engineered to have the right amount of breathability, stretch, drape and weight, along with moisture management and material that offers the wearer UPF 50+ protection from the sun, it provides golfers with everything they need and nothing they don’t. It’s the most consistent fitting polo adidas Golf has ever made.
The reigning Masters champion will be looking to pick up right where he left off at the end of the 2017 tournament. To give him the performance he needs on the course, Sergio will be wearing the Ultimate365 Polo along with the 3-Stripes Pique Polo throughout the tournament. The 3-Stripes Pique will provide some variety for Sergio, offering a soft and lightweight fabric that also touts moisture wicking technology and UPF 50+ sun protection. The polos in the defending champions locker next week will be:
The world’s top player is eager to get to the first tee and start his 2018 major campaign. Dustin will be wearing the Ultimate365 Polo all four days, relying on the great mobility the polo offers to help him keep hitting long drives down the fairway. The world No. 1 will be wearing:
Making his second appearance at the tournament, world No. 3 Jon Rahm is anxious to follow up on his win at the CareerBuilder Challenge earlier in the season. He will be dialed-in from a polo standpoint to help him perform his best at the season opener. In addition to the Ultimate365 Polo, Jon will also be looking to the 3-Stripes Polo for its lightweight fabric and the climacool Jacquard Raglan Polo’s zonal ventilation to keep him comfortable when he swings throughout the round. The young Spaniard will be wearing the following styles at the year’s first major:
For Sergio’s complete look, click here.
For DJ’s complete look, click here.
For Rahm’s complete look, click here.
*adidas Golf tour professionals wear a variety of adidas Golf footwear and apparel. 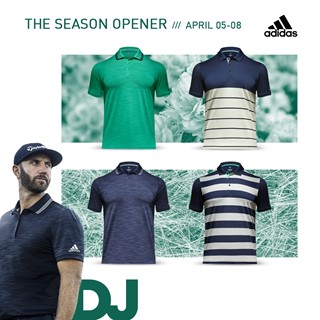 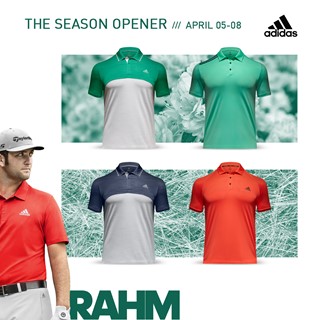 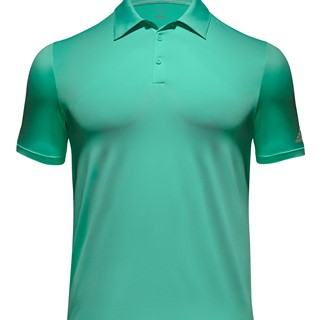 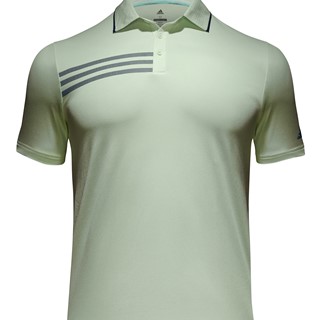 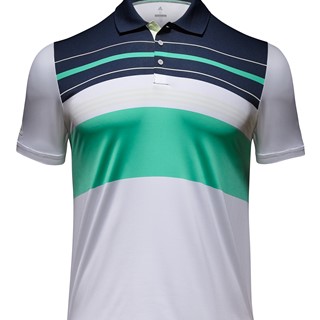