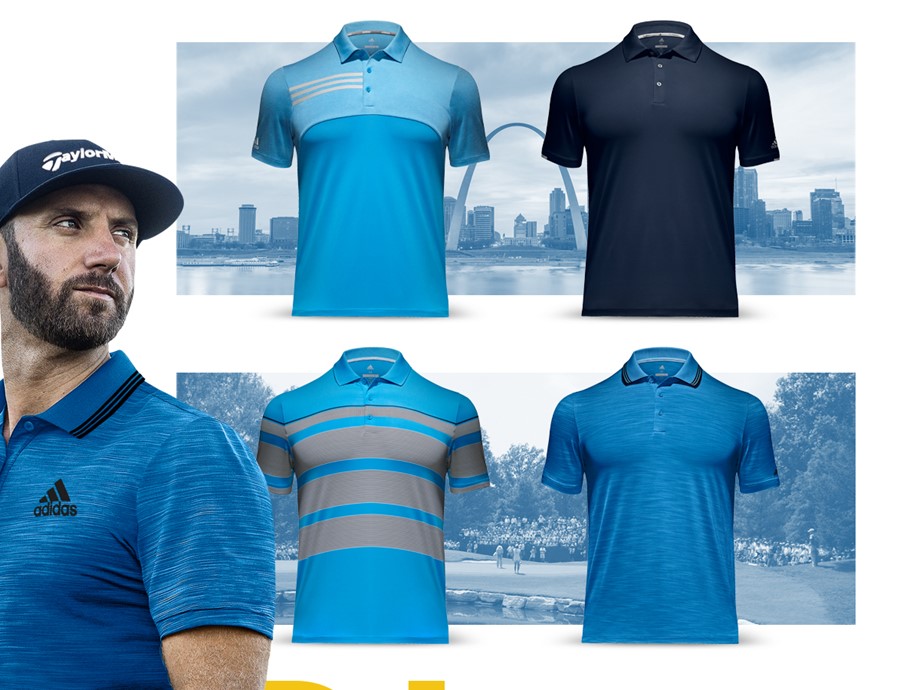 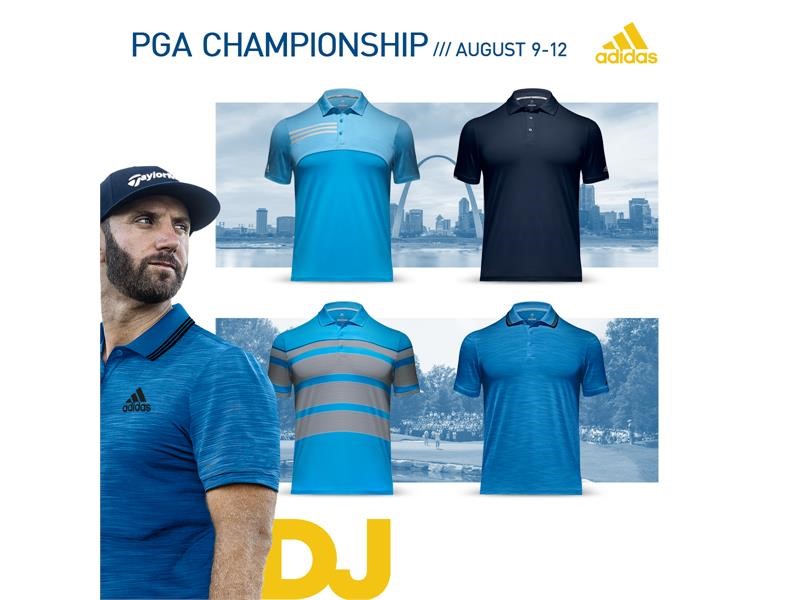 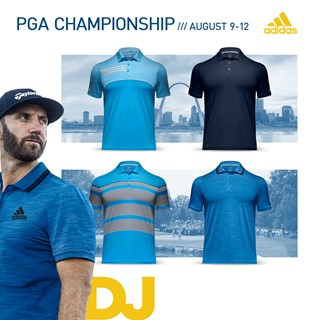 The stage is set for the year’s final major. Players will head to the difficult Bellerive Country Club in St. Louis in hopes of raising the Wanamaker Trophy. Today, adidas announced the apparel that players will be wearing as they look to make history at the 100th playing of the PGA Championship.
Players will be wearing polos that accomplish both style and performance, with the Ultimate365 Polo leading the way for every adidas athlete playing at Bellerive. Launched in January of this year, the Ultimate365 Polo provides players with everything they need and nothing they don’t. Breathability and stretch will be key features that players will rely on next week, but the UPF50+ sun protection will be an unseen benefit as they face the summer heat.
Leading the PGA TOUR with three wins this season and already clinching his spot on the U.S. Ryder Cup team, Dustin Johnson will be looking to increase his lead as the No. 1 player in the world. In search of his second major, DJ will be wearing the Ultimate365 Polo, adidas 3-Stripes Heather Blocked Polo, and climachill™ Solid Polo throughout the week – all paired with either the Ultimate Flat Front Pant or 3-Stripes Pant. DJ’s three wins this season have all come wearing blue, so he’ll be looking to add to that number next week by continuing to wear his favorite color. His full lineup will be:
Jon Rahm is the fifth-ranked player in the world, making just his second start in the PGA Championship. Hoping to build off of his fourth-place finish at the year’s first major, the young Spaniard will be turning to the Ultimate365 Polo, climachill™ Iconic and Solid Polos, and adidas 3-Stripes Polo to get him the first major of his career. He’ll wear his traditional red on Sunday – symbolic of the passion he plays the game with – paired with the Ultimate Flat Front Pant and 3-Stripes pant. Here are the four polos that will be found in Rahm’s locker:
Sergio Garcia is no stranger to the major championships, making his 78th-straight major start when he heads to Bellerive. Sergio will again turn to vibrant colors that match his style of play, wearing the Ultimate365 Polo all four days. Paired with the Ultimate Flat Front and 3-Stripes Pant, Sergio will not only be playing for his second major, he’ll be seeking to make his ninth Ryder Cup team for Europe. With plenty on the line, Sergio’s attire at the final major of the year will consist of:
For DJ’s complete look, click here.
For Rahm’s complete look, click here.
For Sergio’s complete look, click here.
*adidas Golf tour professionals wear a variety of adidas Golf footwear and apparel. 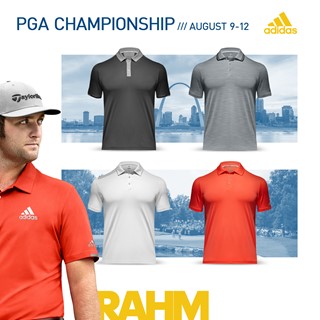 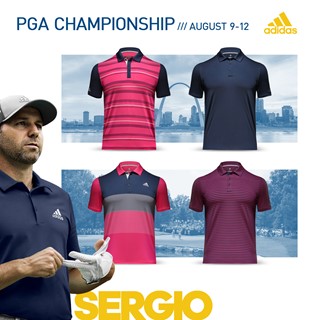 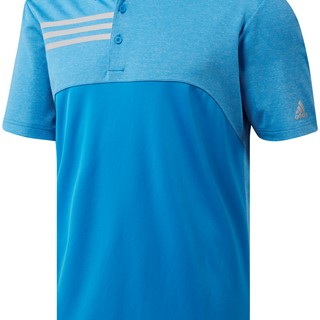 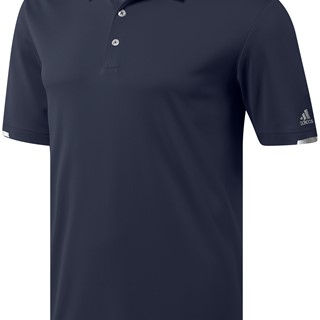 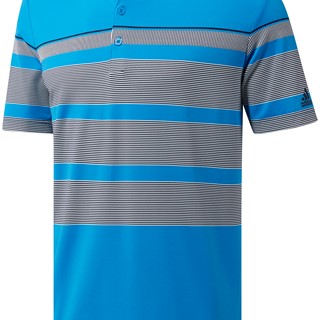