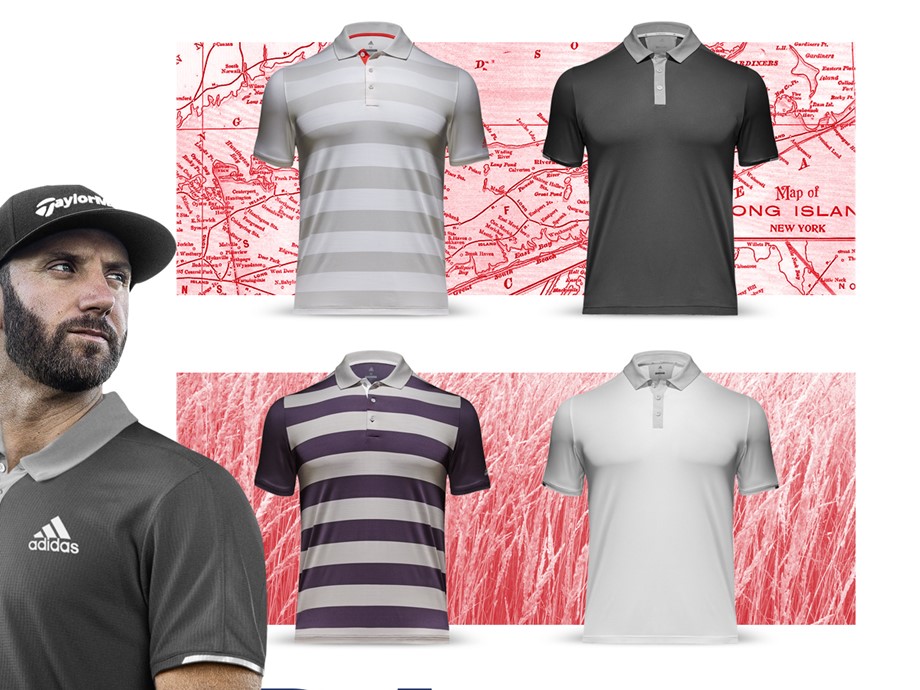 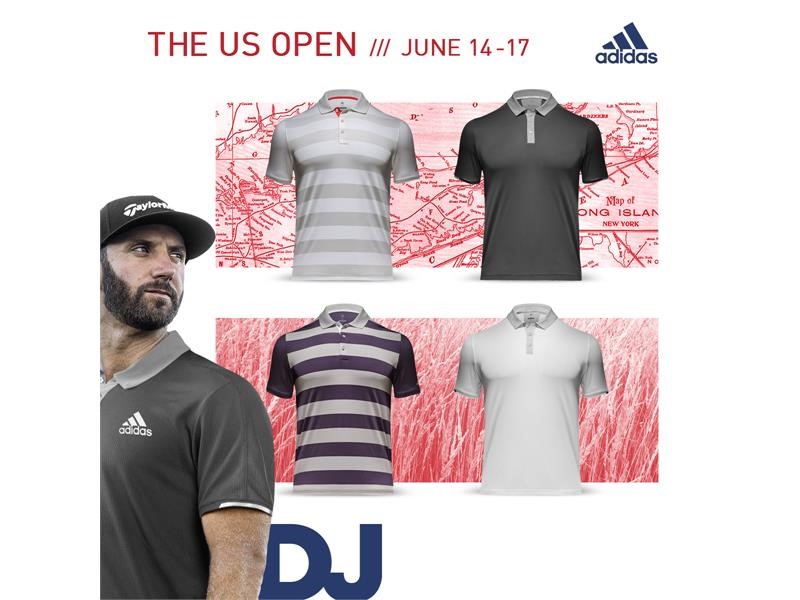 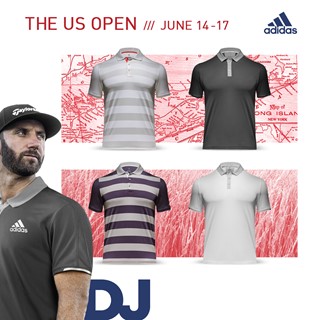 CARLSBAD, Calif. – (June 5, 2018) – In a sport steeped in tradition, nothing is as classic as the U.S. Open, the nation’s oldest championship. For many, the polo speaks to these traditions of the game, and today adidas Golf unveiled the stylish-yet-classic polo styles that will be relied upon by the game’s best at the second major of the year.
adidas' Ultimate365 Polo that launched in January of this year will be on full display at the 118th playing of the championship, as all players will be wearing the polo at some point over their rounds. It’s the brand’s most consistent fitting polo that was engineered to provide golfers with the perfect amount of breathability, stretch, drape and weight. Added features that will come into play under the New York sun will be moisture management and UPF 50+ protection.
Dustin Johnson, the world No. 2 and 2016 U.S. Open Champion will be seeking the second major of his career along with regaining the top spot in the Official World Golf Ranking. To help get him there, Dustin will be wearing the Ultimate365 Polo along with the climachill™ iconic polo, the latter built to provide all-around ventilation for maximum cooling. The full lineup for DJ will be:
Jon Rahm, the third-ranked player in the world with two worldwide wins already this year, will be in search of the first major of his young career. Throughout the four days, Rahm will look to the Ultimate365 Polo and adidas 3-Stripes Polo to provide him with the performance he needs:
Sergio Garcia, the player with the longest streak of majors played (78) among active players, will be looking to pick up the second major of his career when he heads to Shinnecock Hills. Sergio will be relying on the Ultimate365 Polo for all four rounds:
For DJ’s complete look, click here.
For Rahm’s complete look, click here.
For Sergio’s complete look, click here.
*adidas Golf tour professionals wear a variety of adidas Golf footwear and apparel. 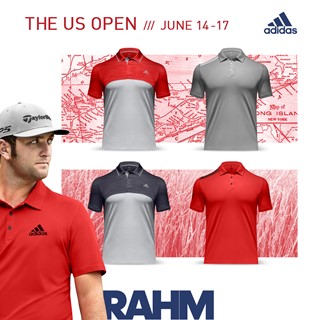 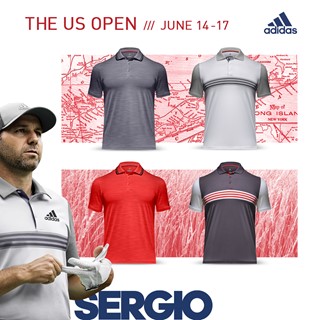 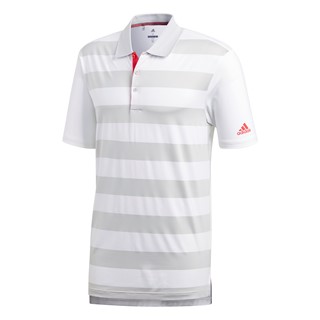 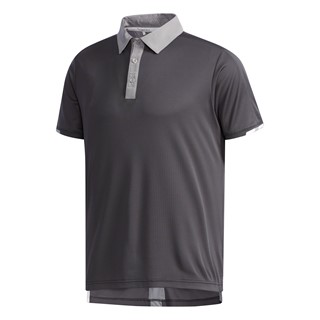 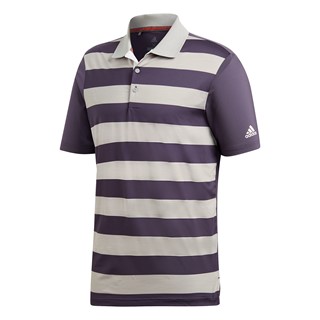