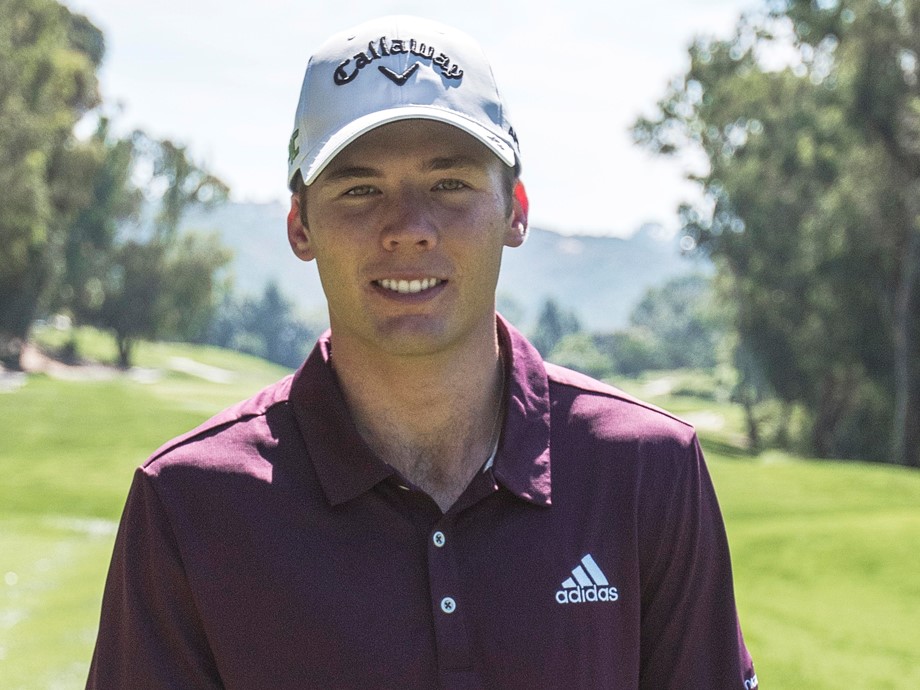 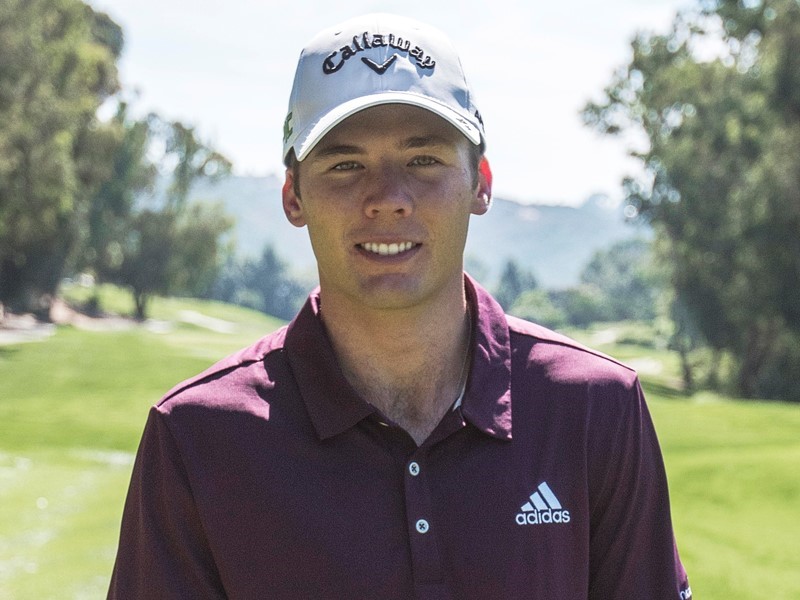 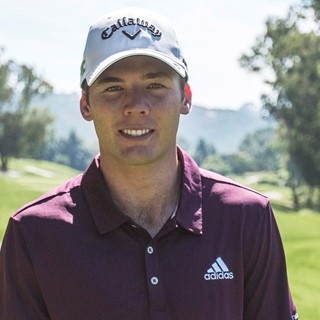 adidas Golf, a worldwide leader in golf apparel and footwear, announced today the signing of Sam Burns as he makes his professional debut this week on the PGA TOUR at the Sanderson Farms Championship. Burns’ contract includes him wearing the 3-Stripes’ industry-leading performance apparel and footwear as he takes his game to the next level.
Burns was the 2017 Division I recipient of the Jack Nicklaus National Player of the Year award, which is given to the nation’s best collegiate golfer. The award also earned him a spot in the field for the PGA TOUR’s Barbasol Championship where he finished T-6 as the low amateur with a score of 18-under-par.
“Of all the brands in golf, I was most excited about adidas,” said Burns. “They partner with the best players in the world, so to be considered part of that group is special. I can’t wait to represent the 3-Stripes on the course as a professional.”
Burns is coming off a highly successful amateur career as both a college and junior player. Beyond being named National Player of the Year, Burns was also selected as a 2017 PING First-Team All American, was the SEC Player of the Year, and a winner on Team USA as part of the 2017 Arnold Palmer Cup. In just his second college season, he also set the school’s single-season scoring record (70.05).
Before deciding to play college golf at LSU, Burns was the No. 1-ranked junior golf recruit in the United States for the class of 2015. He was also named the AJGA Rolex Junior Player of the Year in 2014 and was a three-time AJGA Rolex Junior All-American from 2012 to 2014. He now joins a marquee roster of adidas Golf athletes.
“As we move forward with the adidas brand, we’re looking to add quality players like Sam who are the right fit for adidas Golf,” said Tim McNulty, director of sports marketing, adidas Golf. “Sam is a world-class player who has performed at a high level his entire amateur career. We look forward to supporting him on his journey as a professional.”
After the Sanderson Farms Championship, Burns will play in the Shriners Hospitals for Children Open as he seeks to earn his PGA TOUR card.