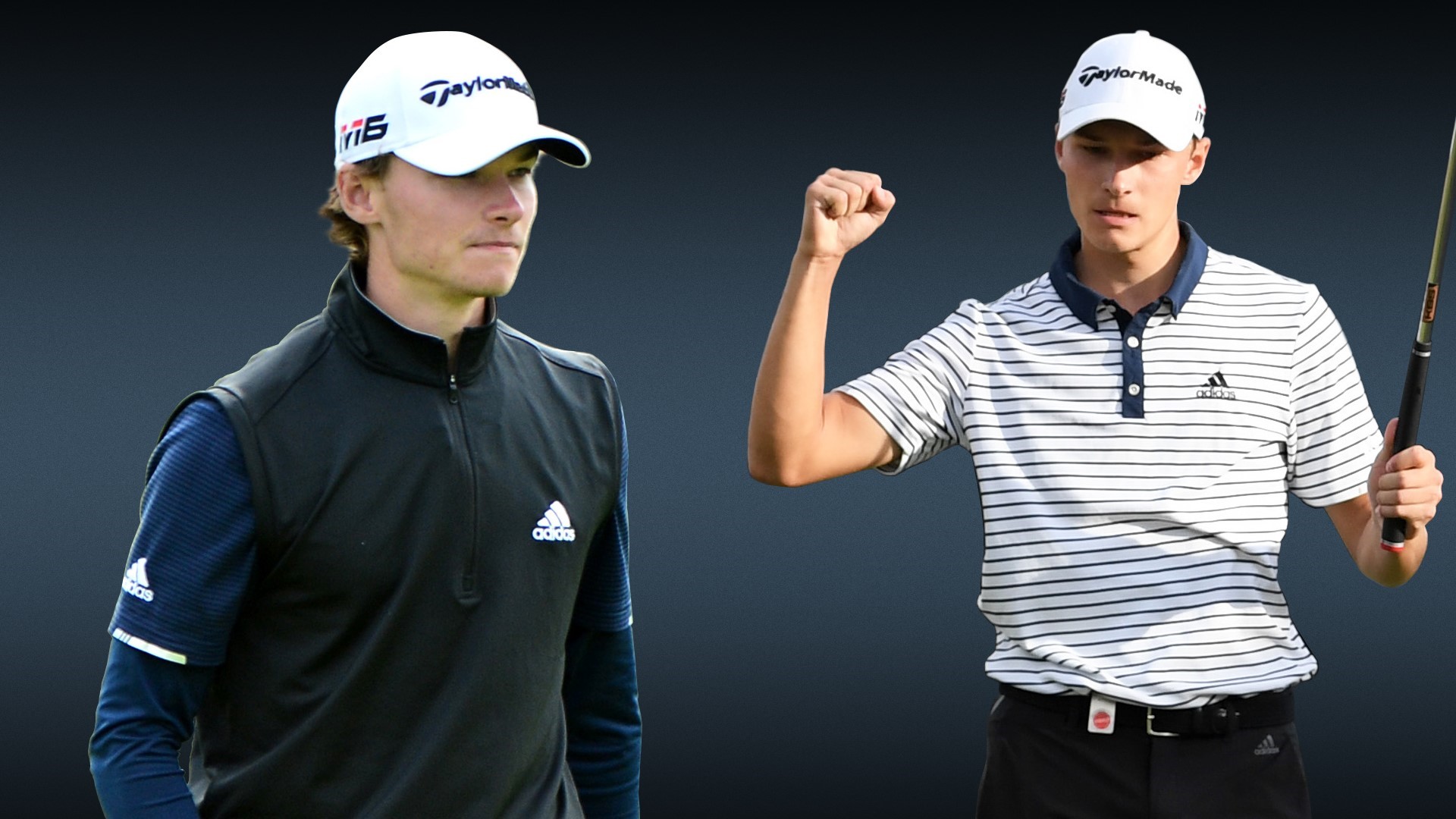 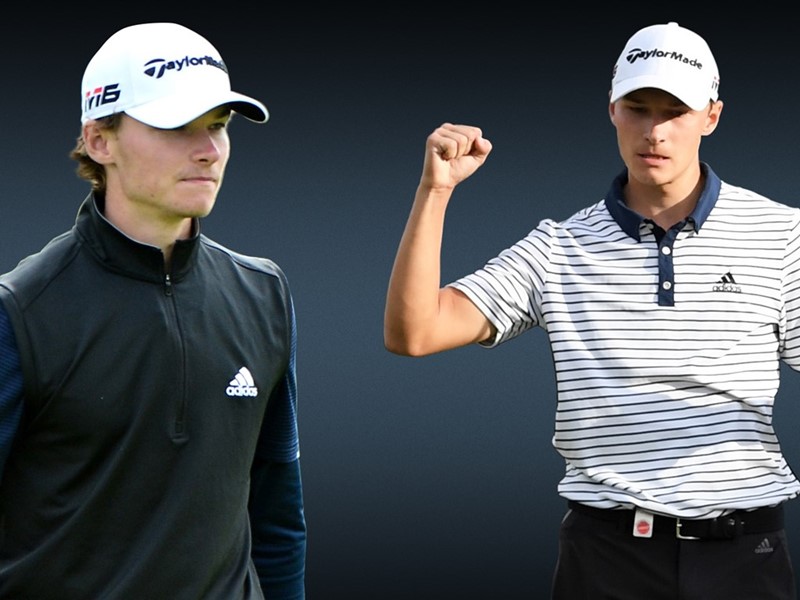 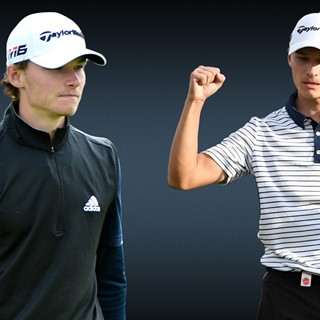 adidas continues to add the best young golfers in the world to its roster. Today, adidas Golf announced the signing of identical twins Rasmus and Nicolai Højgaard, 18-year-old phenoms where the former recently became the third-youngest winner in European Tour history at the AFRASIA BANK Mauritius Open. The multi-year deal includes both players wearing adidas apparel, footwear and accessories on the course.

Before turning professional, Rasmus and Nicolai were integral parts of Team Denmark, ultimately making history at the 2018 World Amateur Team Championship. Their closing rounds of 66 and 67 helped Denmark win its first title in 24 starts at the event. Their 2018 amateur campaign didn’t end there. Rasmus won the 2018 Toyota Junior World Cup and Nicolai added back-to-back wins at the Bravo Tours Open and the Hovborg Kro Open in Denmark. Nicolai also climbed as high as fifth in the World Amateur Golf Ranking after winning the European Amateur Championship against some of the best amateurs in the world. Both players capped off their amateur careers by being selected to Team Europe in the 2018 Junior Ryder Cup.

“We’re excited to join an amazing group of players on the adidas roster,” said Rasmus and Nicolai Højgaard. “They work with the best players in the world, and we’re excited to be included as part of the 3-Stripes family.”

While Rasmus already has his maiden victory on the European Tour behind him, Nicolai is also no stranger to being at the top of the leaderboard soon after turning professional. He finished runner-up to fellow adidas athlete Sergio Garcia at the KLM Open in September, closing with a final-round 68 to finish one behind.

“The starts that Rasmus and Nicolai have had as professionals following an amazing amateur career is extremely impressive,” said Matt Blackey, senior manager sports marketing, adidas Golf. “They join a unique young group at adidas Golf that aren’t afraid to go up against the world’s best and we’re excited to support them on the journey.”

Nicolai’s next start will be this week at the Australian PGA Championship while Rasmus will look to follow up on his win at the South African Open in January of next year.