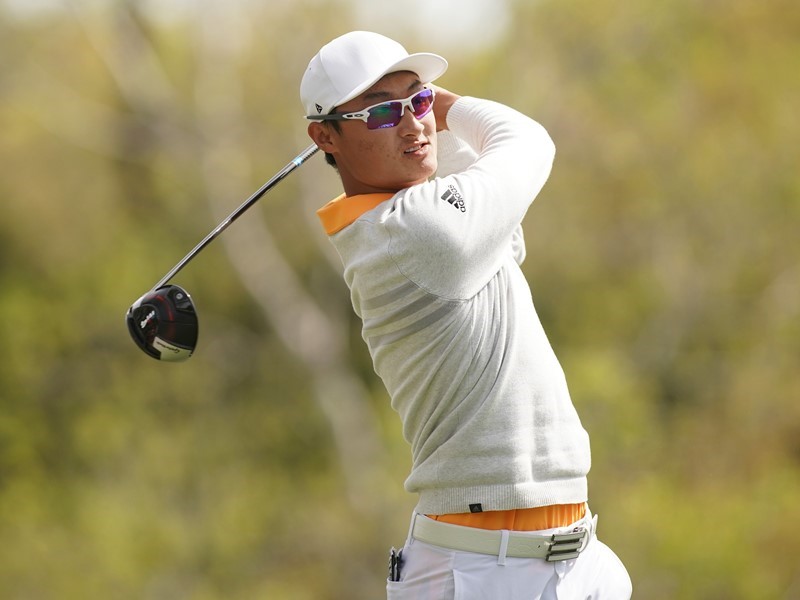 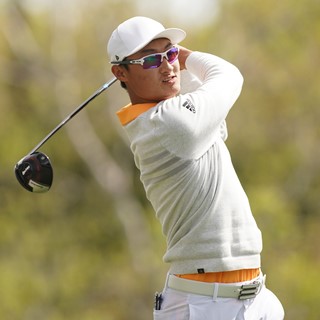 CARLSBAD, Calif. (March 26, 2018) – adidas Golf’s roster of marquee players is getting a welcomed addition. Today adidas announced the signing of Haotong Li to a multi-year apparel and footwear contract as he seeks to continue his meteoric rise as one of the top players in the world. The addition of Li to the adidas team gives the 3-Stripes the most apparel and footwear athletes in the top 50 in the Official World Golf Ranking under 25 years old – Jon Rahm (3), Xander Schauffele (26) and now Li (41).
The 22-year-old from Hunan, China already has two European Tour victories to his name, most recently at the Omega Dubai Desert Classic where he edged out a stellar field. By way of his world ranking – and third place finish at the 2017 Open Championship – Li joins a short list of players from China to get an invitation to play in the Masters as he makes his first trip to Augusta next week.
“We’re looking for players that are creators both on and off the course and it’s no question that Haotong fits that mold,” said Tim McNulty, director of Sports Marketing, adidas Golf. “Being the youngest player in the top 50, he’s blazed a trail very quickly to be seen and respected as a top-ranked player, and we’re looking forward to helping him along the way with the best in apparel and footwear the game has to offer.”
Li is no stranger to carving his own path as he was the first Chinese member of the Web.com Tour in 2015 that lead to his status on the PGA TOUR China and European Tours. He also competed for Team Asia in the 2018 EurAsia Cup. Li will play a mixed schedule between PGA and European Tours this season. 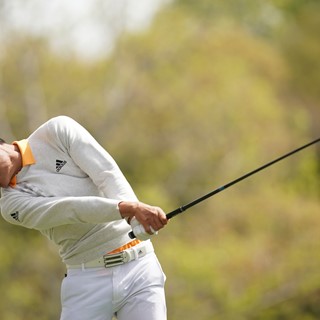