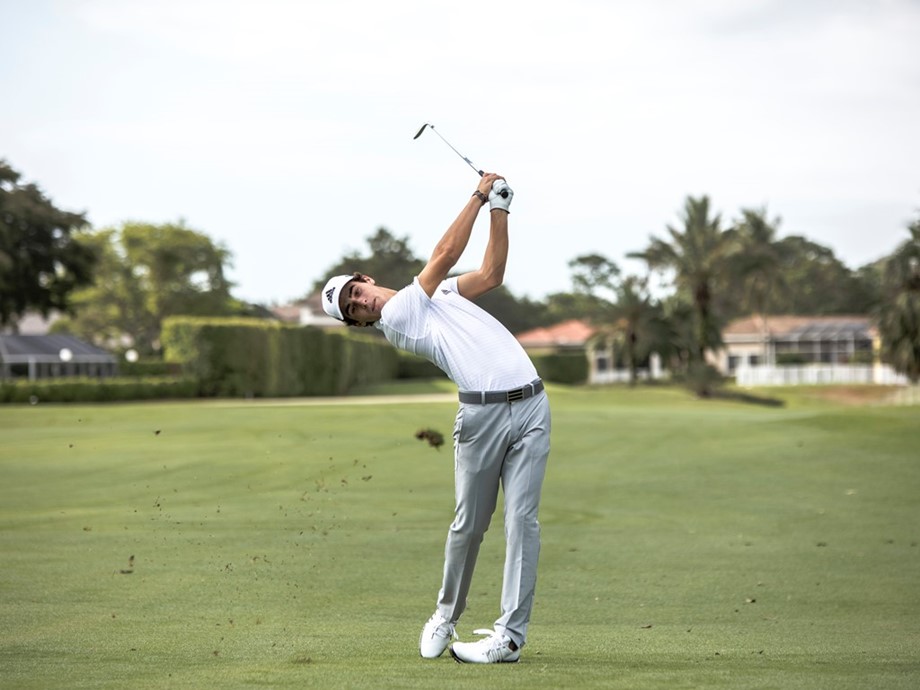 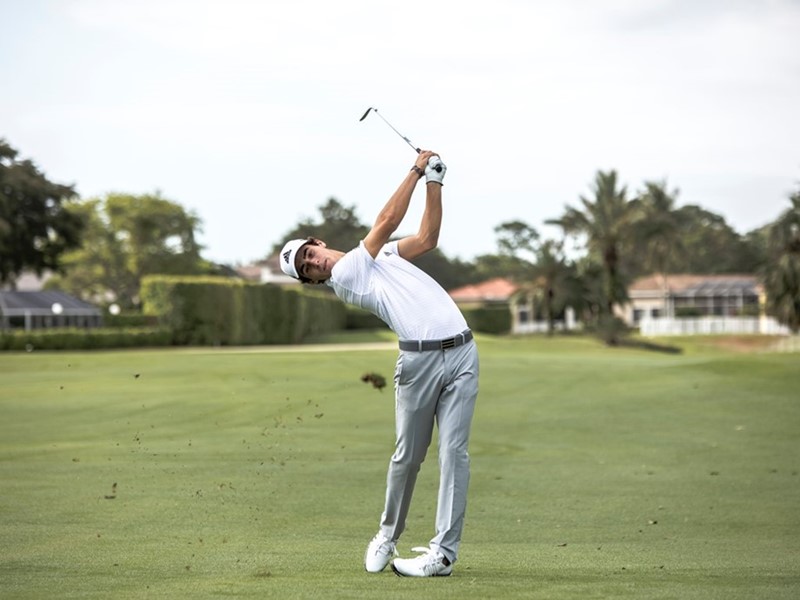 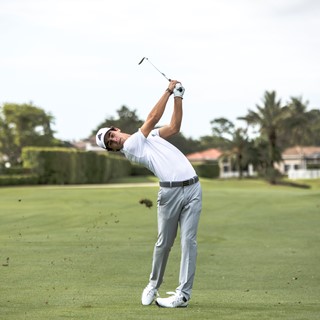 CARLSBAD, Calif. – (April 17, 2018) – adidas is adding another top player to the roster. Today adidas Golf announced the signing of Joaquin Niemann to a multi-year contract that includes him wearing adidas headwear, apparel, and footwear on the course. Niemann becomes just the second 19-year-old to sign with adidas Golf behind Sergio Garcia who signed with adidas in 1999.
Hailing from Santiago, Chile, Niemann enters the professional ranks following a successful amateur career. He won the 2015 IMG Junior World Championship at the famed South Course at Torrey Pines Golf Course and then defended his title the following year, lapping the field with the next closest competitor eight strokes behind. He’s also a former Rolex Junior All-American as part of the American Junior Golf Association, where adidas Golf is a National Sponsor, adding three consecutive victories in AJGA events last year alone. He also competed in the 2017 Greenbrier Classic on the PGA TOUR where he made the cut as an amateur and finished tied for 29th.
He finished the 2017 season as the No. 1-ranked amateur in the world, earning him the Mark H. McCormack Medal. The award came with exemptions into the 2018 U.S. Open and Open Championship, which he will now forfeit due to his professional status.
He’s no stranger to major championships, however, having qualified for the 2017 U.S. Open at Erin Hills through sectional qualifiers and then receiving an invitation to play in the 2018 Masters Tournament by way of his 2018 Latin America Amateur Championship victory. He’s now looking to build on that success at the professional level, and will be doing so wearing the 3-Stripes.
“adidas works with the top players in the world, it’s the biggest brand in Chile, and I wanted to be a part of that,” said Niemann. “I look down at my shirt and see the adidas logo and I feel really proud to be wearing it. I could also tell the difference immediately – everything, from head-to-toe, is beautiful and I just feel better swinging the club.”
The signing of Niemann brings another marquee name to a young crop of players to compete in adidas Golf footwear and apparel. He joins fellow adidas athletes Jon Rahm, Xander Schauffele, Haotong Li and Sam Burns – all winners on their respective tours – who are under 25 years old.
“Joaquin plays the game his own way and has an almost surreal ability to call upon his talents when he’s under pressure in search of a win,” said Tim McNulty, global sports marketing director, adidas Golf. “You can tell that he is going to be a special player at the next level and we’re looking forward to helping him along the way so he can compete at his best.”
Niemann will make his professional debut this week at the Valero Texas Open. 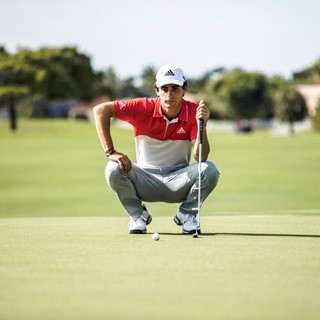 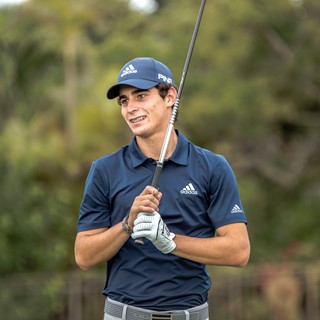 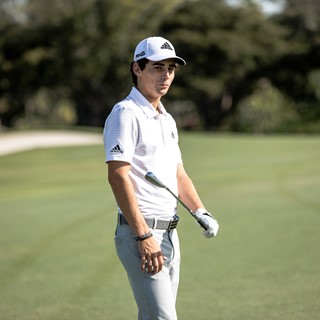 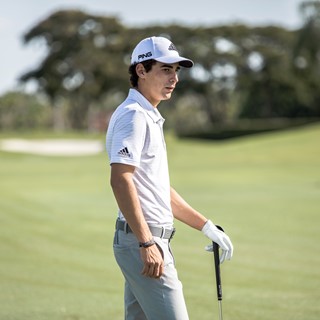