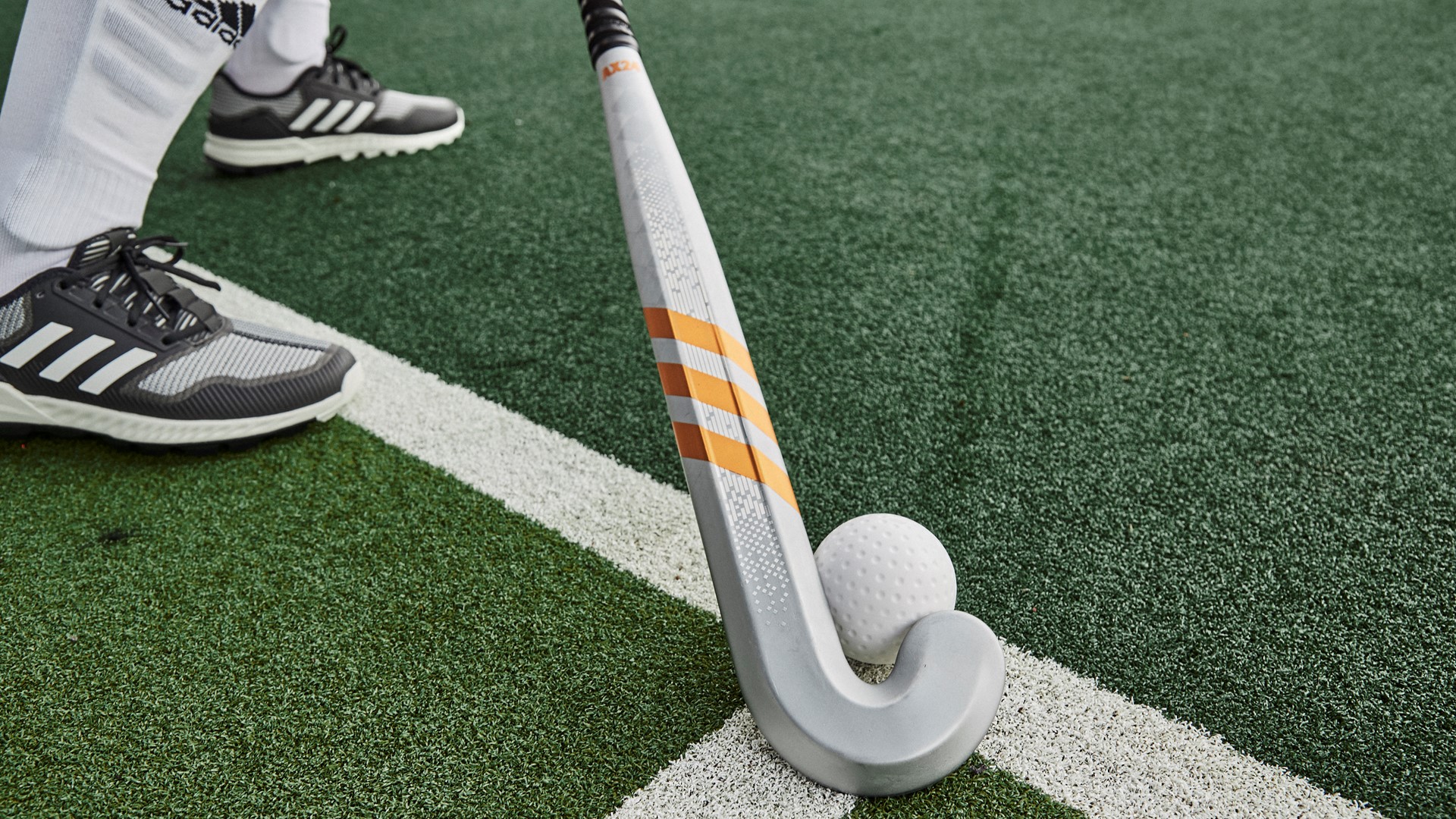 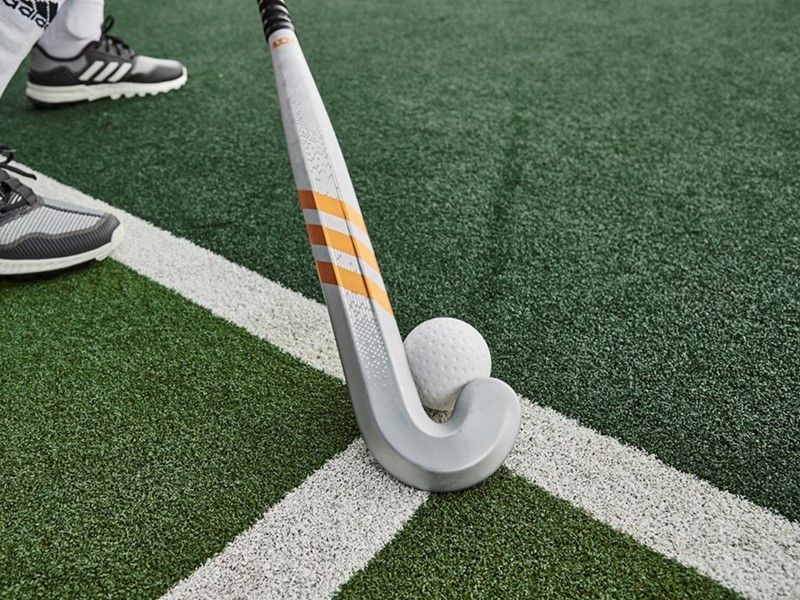 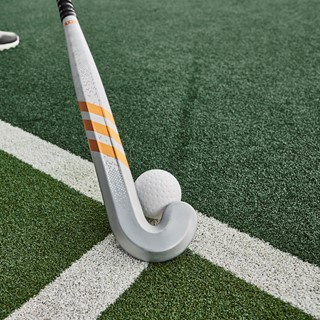 adidas collaborates with British tech start-up Hypetex and design house Marque Makers to launch high-power carbon fibre stick
adidas has partnered with British start-up Hypetex and Hong Kong based Marque Makers to develop their most powerful hockey stick to date.
The new adidas Kromaskin field hockey stick is made from Hypetex Textreme material, developed with innovative technology born out of Formula1 racing. The stick features a unique colourised carbon fibre outer layer on spread tow materials that reduces fibre damage during production to maintain the highest structural performance whilst bringing a premium new aesthetic to field hockey sticks.
Carbon fibre spread tow technology is used for the outer shell, with ultra-thin carbon tapes rather than conventional carbon ply structures. These are woven into tightly packed uniform fibres that reduce voids and carbon defects improving surface quality and maximizing performance.
It also incorporates other new and improved technologies, including a preform core technology designed by the Hypetex team specifically to allow enable players to cut new angles and distribute more effectively, whether it be threading the clinical pass orgoing aerial.
Alan Forsyth, Great Britain hockey player, said: “The AX24 Kromaskin is the best stick I have played with. The new shape is great for control and the power you get when hitting is excellent.”
Testing Power The new Kromaskin stick, designed and manufactured by Hypetex and Marque Makers for adidas, has outperformed other benchmark sticks on the market in laboratory tests.
The Sports Technology Institute Loughborough (STI), which is recognized as one of the global leaders in sports research, tested the new adidas stick against eight others in the premium market.
The adidas Kromaskin stick had up to 16% higher coefficient of restitution (COR) across all sticks in the test, meaning it will return more energy and the ball will travel faster. The variation in COR across the five kromaskin sticks was 70 per cent less than the other sticks on test, which means that ball speed when hitting will be far more consistent across a range of impacts.
About Hypetex
hypetex is an award-winning engineering and design consultancy, which created the world’s first coloured carbon fibre brand. its dedicated engineers have spent more than 20 years refining materials for optimum performance in formula one racing and are now applying that experience and knowledge to projects in major industries worldwide.
www.hypetex.com
About adidas
adidas is a global leader in the sporting goods industry with the core brands adidas and reebok. headquartered in herzogenaurach/germany, the company employs around 57,000 people across the globe and generated sales of just under € 22 billion in 2018.
About Marque Makers
Marque Makers is the exclusive global design and manufacturing company for adidas field hockey and badminton hardgoods, headquartered in Hong Kong. It develops a range of innovative products to enhance athlete performance. 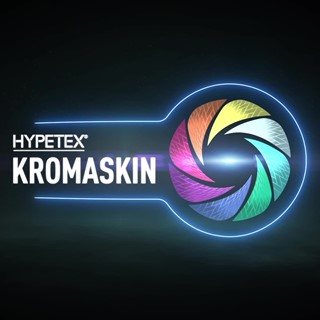 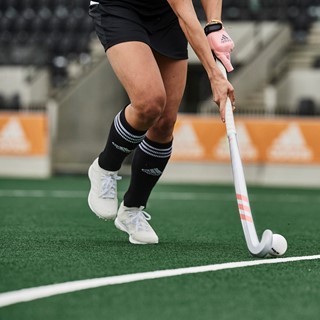 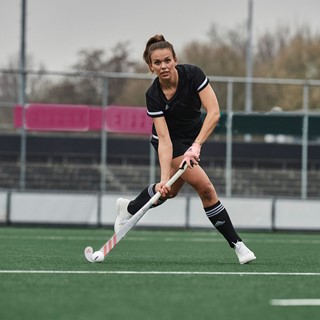 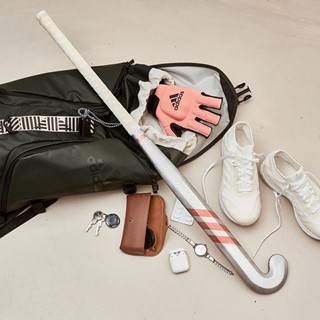 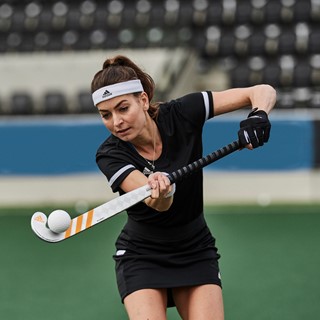