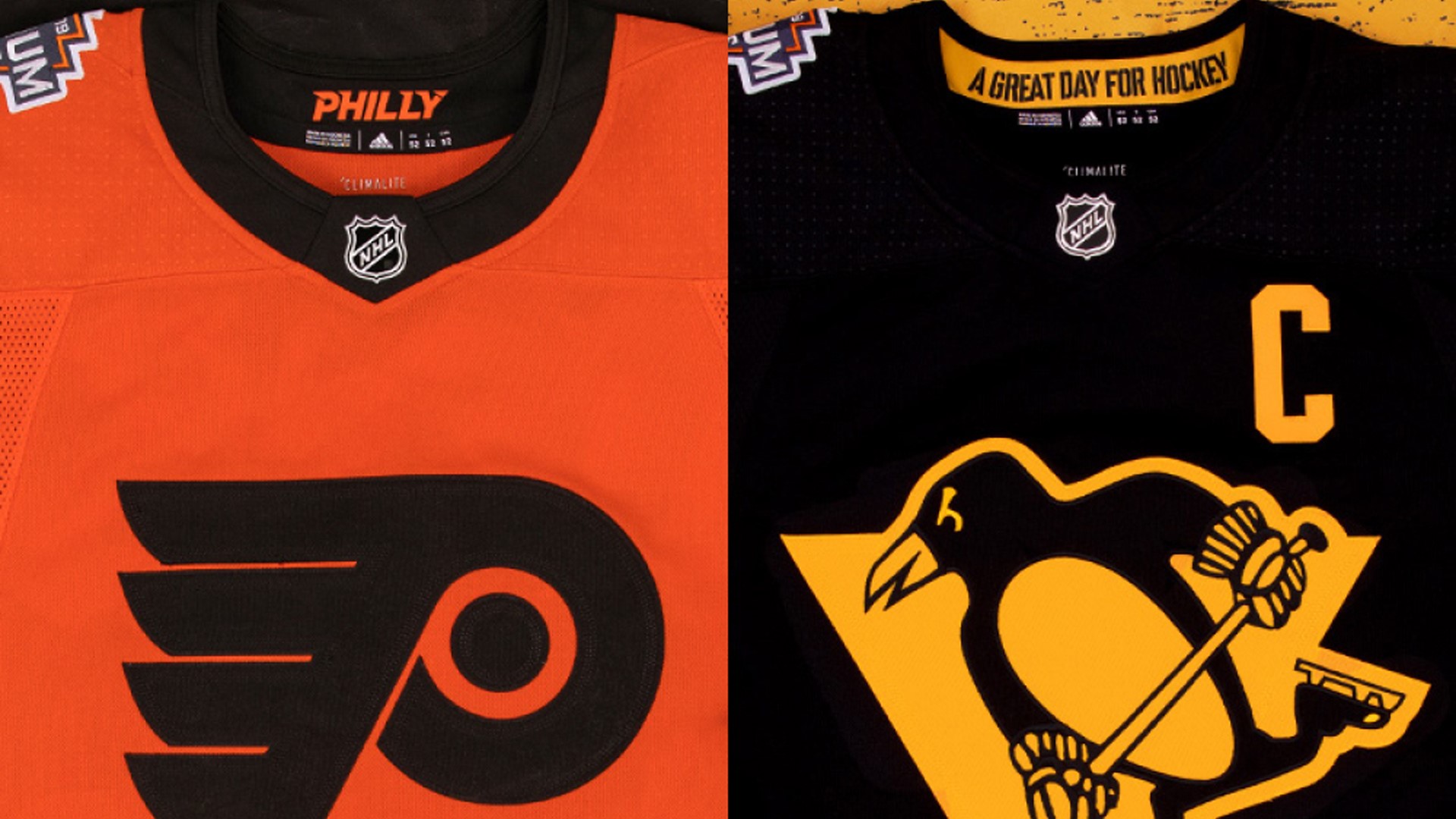 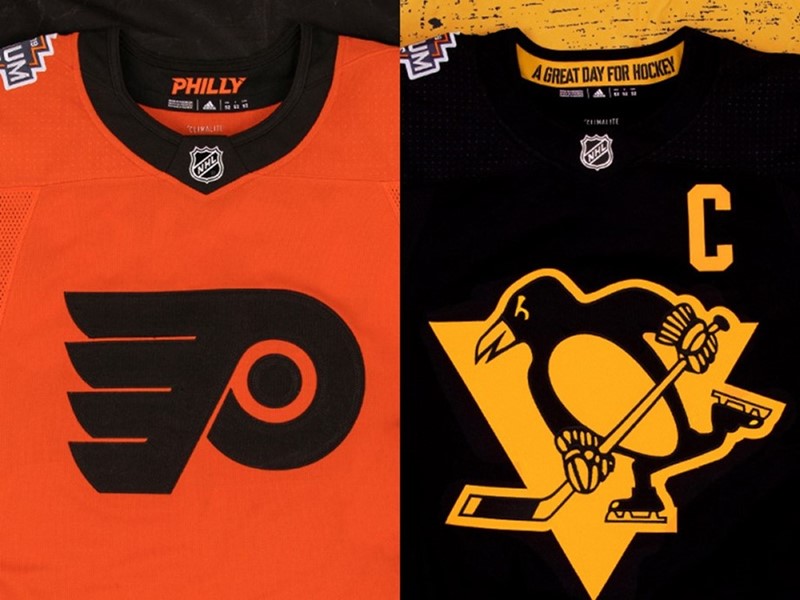 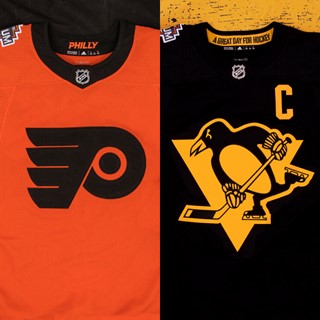 The Philadelphia Flyers®, Pittsburgh Penguins®, National Hockey League (NHL®) and adidas today unveiled the new adidas ADIZERO Authentic NHL jerseys for the 2019 Coors Light NHL Stadium Seriesä. Specifically designed for this game, the special-edition uniforms will make their on-ice debut when the Penguins take on the Flyers outdoors at Lincoln Financial Field®, home of the NFL's Philadelphia Eagles, on Saturday, Feb. 23. The game will be broadcast at 8 p.m. ET on NBC in the United States and on Sportsnet and TVA Sports in Canada.
While the Winter Classic® celebrates hockey’s past, the Stadium Seriesä gives us a glimpse into hockey’s future. Both teams featured in the 2019 Coors Light NHL Stadium Seriesä have a shared toughness and the visual identity of these new special-edition uniforms highlights that mentality and embraces the intrastate rivalry in every detail. The Flyers’ jerseys feature their heritage Burnt Orange colorway and Penguins’ jerseys feature the Pittsburgh Gold colors.
This year, adidas designers looked to make even more of a visual statement in the stadium by developing a completely new cresting material based on workwear duck canvas. High gauge yarns are woven into a thick textile so that it can stand on its own without a twill backing. Team crests were essentially cut out of sheets of this thick material, like machined plates of metal and fused together using triple needle stitch on the cresting.
In addition to new cresting and embellishments, this year’s jerseys add oversized stripes that have been magnified to scale for Lincoln Financial Field. Pittsburgh’s jersey highlights a scaled-up version of the chevron stripes from their 1992-2007 looks. while Philadelphia’s jersey features an enlarged version of their signature rounded stripes from 1982-2007
Additional design details for the Flyers jersey includes “PHILLY” in block letter stenciling to represent the host city, while the Penguins jersey features “A GREAT DAY FOR HOCKEY” in block letter stenciling as a tribute to former head coach “Badger” Bob Johnson on the back neckline. Both jerseys are donned with a special-edition 2019 NHL Stadium Seriesä patch on the right shoulder of the jersey.
At the forefront of innovation, design and craftsmanship, the adidas adizero Authentic jersey takes the hockey jersey silhouette to the next level by redefining fit, feel and lightweight construction. The adidas adizero Authentic jersey is lighter, cooler and stronger, featuring adizero lightweight cresting and twill numbers, adidas Clima® technology and Aeroknit detailing, the platinum NHL Shield and an interior fight strap.
The special edition Flyers and Penguins adidas adizero Authentic Pro NHL Stadium Series™ jerseys will be available online at shop.nhl.com, adidas.com, the Fan Zone Store at Wells Fargo Center in Philadelphia, PA. and at the PensGear locations at PPG Paints Arena. For more information and images of the new jerseys, please visit https://news.adidas.com/ and join the conversation on Twitter and Instagram via @NHLFlyers, @penguins, @adidasHockey, @adidasca, @NHL #StadiumSeries #teamadidas.
About adidas
adidas is a global designer and developer of athletic and lifestyle footwear, apparel and accessories with the mission to be the best sports brand in the world. As an innovation and design leader, adidas engineers the best in high-performance products to make athletes better, faster and stronger and creates a range of classic and fresh lifestyle and high-fashion lines.
adidas Hockey’s roster includes 3-time Stanley Cup® Champion (2009, 2016, 2017), 2-time Conn Smythe Trophy winner (2016, 2017), 2-time Olympic Gold Medalist (2010, 2014) and 3-time Ted Lindsay Award (2007, 2013, 2014), Sidney Crosby of the Pittsburgh Penguins; 2-time Art Ross Trophy (2017, 2018), 2-time Ted Lindsay Award (2017, 2018) and Hart Memorial Trophy winner (2017), Connor McDavid of Edmonton Oilers; Stanley Cup® Champion (2011) and 5-time All-Star, Tyler Seguin of the Dallas Stars; Stanley Cup® Champion (2011) and 4-time Selke Award winner, Patrice Bergeron of the Boston Bruins; Norris Trophy Winner (2013), Olympic Gold Medalist (2014) and 2-time All-Star, P.K. Subban of the Nashville Predators and Norris Trophy winner (2014), NHL Foundation Player Award winner (2015) and 5-time All-Star, Brent Burns of the San Jose Sharks, 2018 Calder Trophy (Rookie of the Year) winner, Mathew Barzal of the New York Islanders, 2017-18 NHL All-Star Game Tournament MVP and 2017-18 Calder Trophy (Rookie of the Year) finalist, Brock Boeser of the Vancouver Canucks, Olympic Gold Medalist (2018) and Team Captain Brianna Decker and Olympic Gold Medalist (2018) Kendall Coyne Schofield of the United States Women's National Ice Hockey Team, and Olympic Gold Medalist (2010, 2014) Rebecca Johnston and Olympic Silver Medalist (2018) Renata Fast of the Canada Women's National Ice Hockey Team.
About the NHL
The National Hockey League (NHL®), founded in 1917, consists of 31 Member Clubs, each reflecting the League’s international makeup with players from more than 20 countries represented on team rosters, vying for the most cherished and historic trophy in professional sports – the Stanley Cup®. Every year, the NHL entertains more than 670 million fans in-arena and through its partners on national television and radio; more than 151 million followers - league, team and player accounts combined - across Facebook, Twitter, Instagram, Snapchat and YouTube; and more than 100 million fans online at NHL.com.  The League broadcasts games in more than 160 countries and territories through its rightsholders including NBC/NBCSN and the NHL Network in the U.S., Sportsnet and TVA in Canada, Viasat in the Nordic Region and CCTV and Tencent in China. The NHL reaches fans worldwide with games available online in every country including via its live and on-demand streaming service NHL.TV™. Fans are engaged across the League’s digital assets on mobile devices via the free NHL® App; across nine social media platforms; on SiriusXM NHL Network Radio; and on NHL.com, available in eight languages and featuring unprecedented access to player and team statistics as well as every regular-season and playoff game box score dating back to the League’s inception, powered by SAP. The NHL is committed to building healthy and vibrant communities through the sport of hockey by increasing youth participation and engagement; fostering positive family experiences; promoting inclusion, positive culture and leadership; and supporting sustainable community impact. 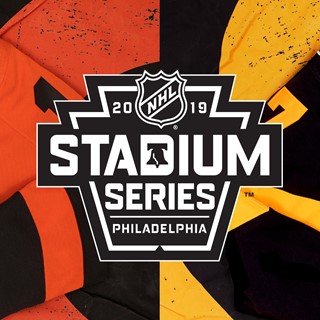 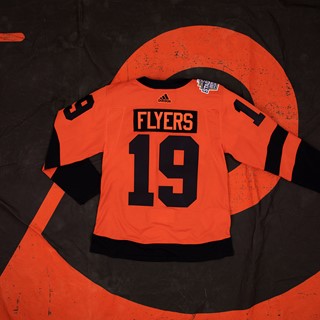 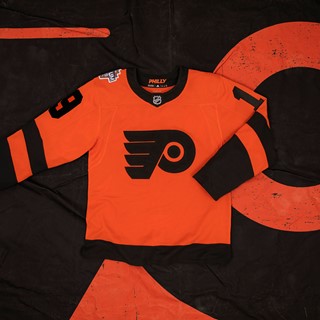 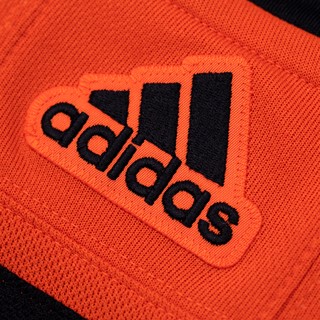 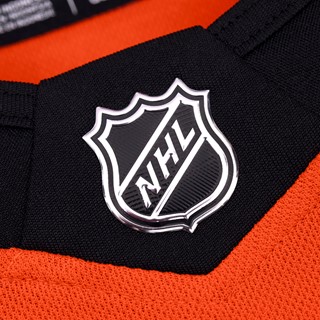