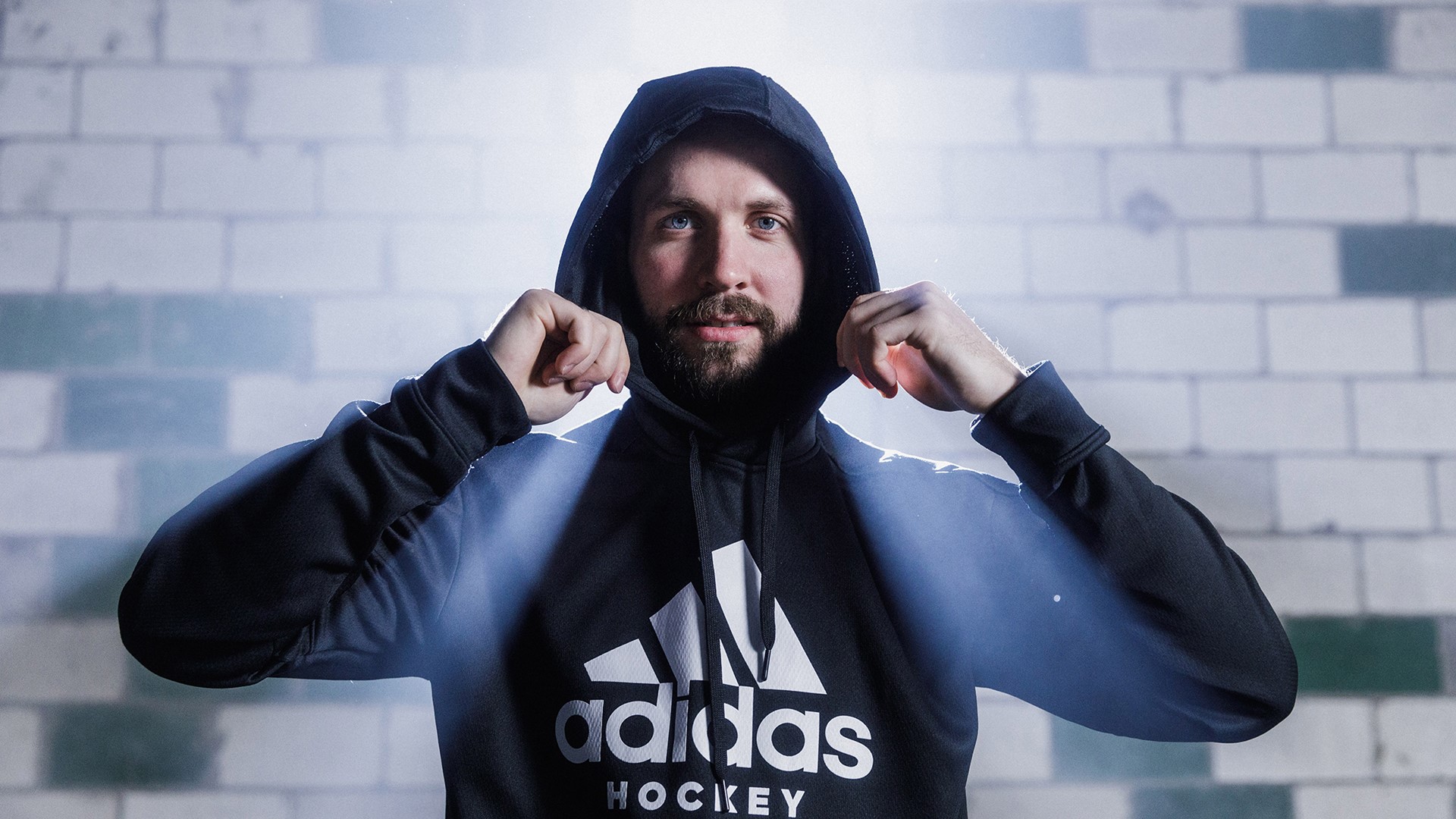 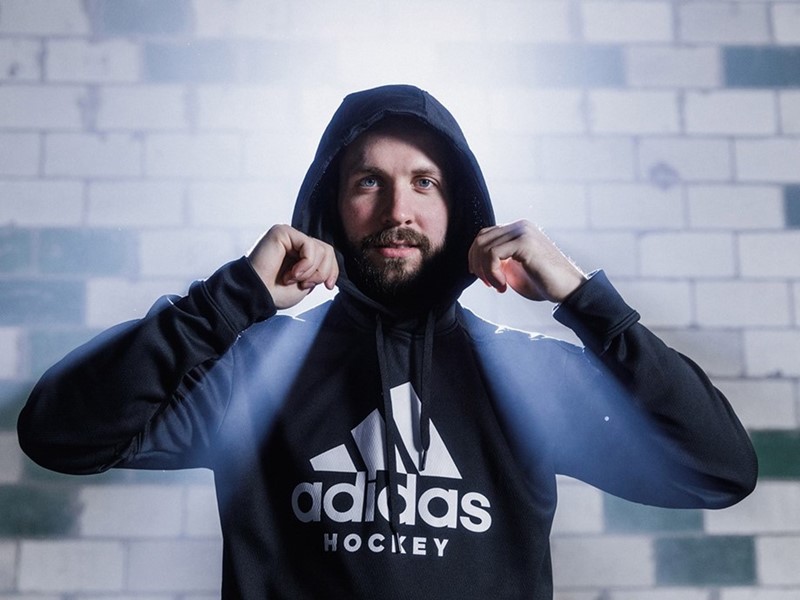 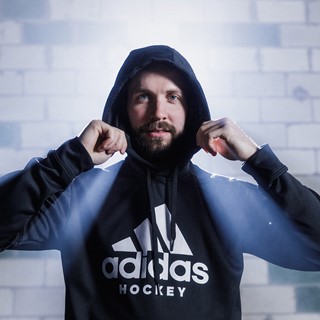 adidas today announced a multiyear partnership with three-time NHL® All-Star (2017, 2018, 2019) Nikita Kucherov of the Tampa Bay Lightning. With the new partnership, Kucherov will be featured in a variety of adidas marketing campaigns.
“I grew up with the adidas brand both in sport and lifestyle,” said Kucherov. “adidas is known for making the best products for the best athletes in the world. It’s a great honor to be the newest member of the creator sports brand.“
Born in Moscow, Kucherov was a second-round pick (No. 58) by the Tampa Bay Lightning in the 2011 NHL Draft and in his NHL debut against the New York Rangers in 2013, Kucherov scored on the first shot of the first shift of his NHL career. Kucherov went on to become the third player in NHL history to score 10 or more goals in multiple playoff years before turning 23, joining Jeremy Roenick (1990 and 1992 with the Blackhawks) and Evgeni Malkin (2008 and 2009 with the Penguins). Last season, Kucherov was named a First-Team All-Star after becoming the third player in Lightning history to finish with at least 100 points in a season (39 goals, 61 assists) and finishing third in the NHL in scoring.
“Nikita is an elite athlete and a true creator on and off the ice,” said Dan Near, Sr. Director of adidas Hockey. “Our mission is to be best sports company in the world and aligning with the best Russian hockey player of his generation further highlights adidas Hockey as the premier brand in the sport and continues to build on our global brand momentum.  Nikita is a great ambassador for the sport and for adidas and we couldn’t be more excited to welcome him to the adidas family.”
Kucherov joins the adidas Hockey roster that includes 3-time Stanley Cup® Champion (2009, 2016, 2017), 2-time Conn Smythe Trophy winner (2016, 2017), 2-time Olympic Gold Medalist (2010, 2014) and 3-time Ted Lindsay Award (2007, 2013, 2014), Sidney Crosby of the Pittsburgh Penguins; 2-time Art Ross Trophy (2017, 2018), 2-time Ted Lindsay Award (2017, 2018) and Hart Memorial Trophy winner (2017), Connor McDavid of Edmonton Oilers; Stanley Cup® Champion (2011) and 5-time All-Star, Tyler Seguin of the Dallas Stars; Stanley Cup® Champion (2011) and 4-time Selke Award winner, Patrice Bergeron of the Boston Bruins; Norris Trophy Winner (2013), Olympic Gold Medalist (2014) and 2-time All-Star, P.K. Subban of the Nashville Predators and Norris Trophy winner (2014), NHL Foundation Player Award winner (2015) and 5-time All-Star, Brent Burns of the San Jose Sharks, 2018 Calder Trophy (Rookie of the Year) winner, Mathew Barzal of the New York Islanders, 2017-18 NHL All-Star Game Tournament MVP and 2017-18 Calder Trophy (Rookie of the Year) finalist, Brock Boeser of the Vancouver Canucks, Olympic Gold Medalist (2018) and Team Captain Brianna Decker and Olympic Gold Medalist (2018) Kendall Coyne Schofield of the United States Women's National Ice Hockey Team, and Olympic Gold Medalist (2010, 2014) Rebecca Johnston and Olympic Silver Medalist (2018) Renata Fast of the Canada Women's National Ice Hockey Team.