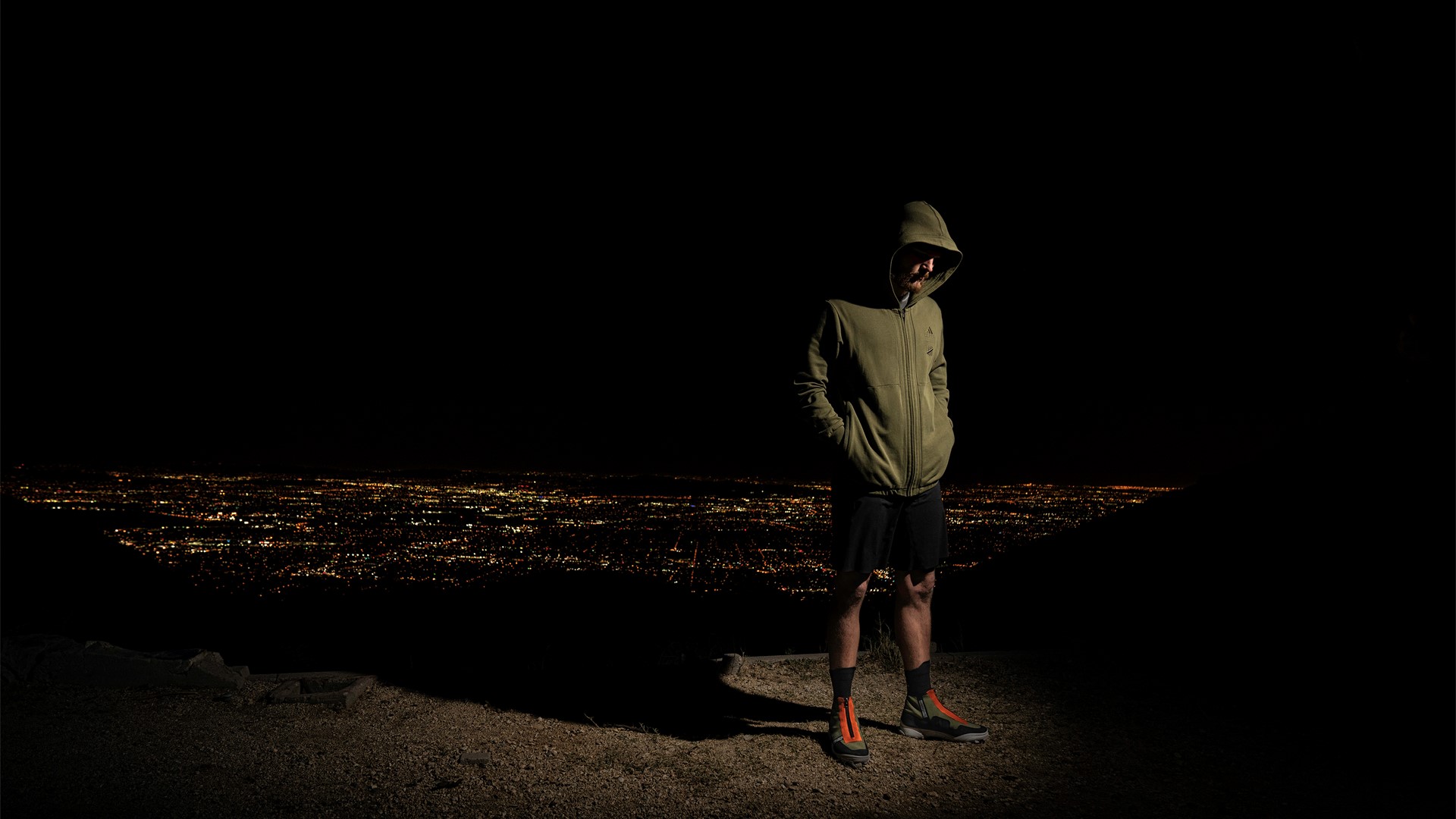 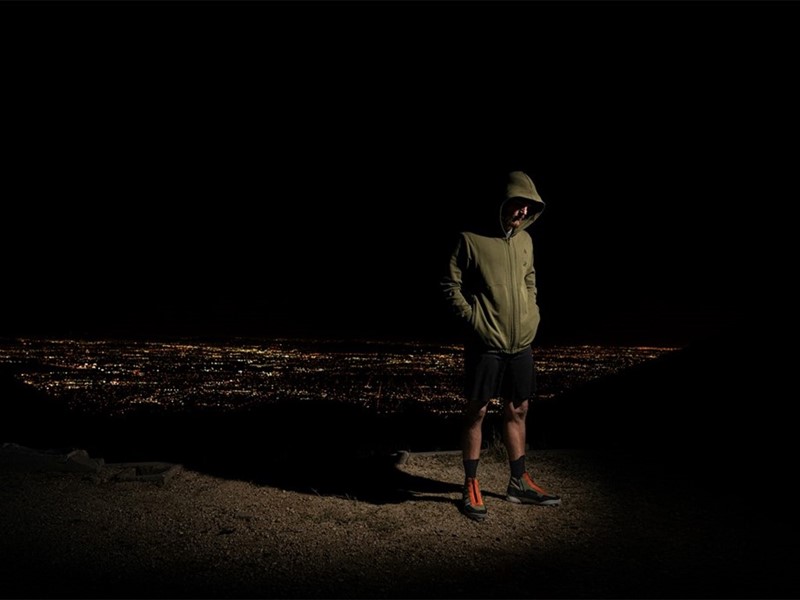 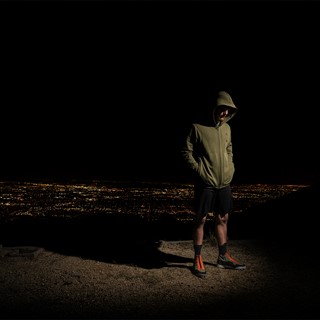 When founders James Bond and Eddie Cruz opened the doors of Undefeated in 2002, the La Brea store quickly became the benchmark for sneaker culture in the City of Angels. Borne of a shared, pre-internet passion for seeking out the most interesting and exciting footwear and apparel in the world, each new Undefeated store – from San Francisco to Shanghai – embodies this same drive.
The latest collaboration between adidas and Undefeated sees a continued refinement of the qualities that have been present throughout the two brands’ long and storied relationship. Here, high-performance functionality from the adidas stable merges with the gritty intensity of Undefeated’s signature under-the-radar, militaristic stylings. The result is a range of apparel and footwear styles for the city-dweller who casts off the shackles of conventional city-life wherever and whenever possible. Blacked-out outerwear, army green tracksuits and stealthy grayscale running wear are punctuated by flashes of orange, adding high-visibility in the form of a packable jacket and base-layer tee. The orange also appears across the three new footwear styles: as internal support on the zipped uppers of a mid-cut GSG9 interpretation; as lacing on a tech-driven new Climacool model; as a midsole on an adizero shoe otherwise rendered entirely in shades of black. Accessories come in the form of a monochrome duffle bag, socks and a set of gym towels.
The SS19 collection is accompanied by campaign imagery that plunges the apparel and footwear into their intended environment. Shot along the trails and forests that run above the Los Angeles basin, many of the runners’ movements are captured in the dramatic glare of specially-installed floodlights, head lamps and tactical lights. All other illumination is provided by moonlight: a reminder that even on the edge of a vast urban sprawl, it is sometimes still possible to draw on the strengths of the natural world.
adidas x Undefeated will be available for purchase on 11th of May 2019. 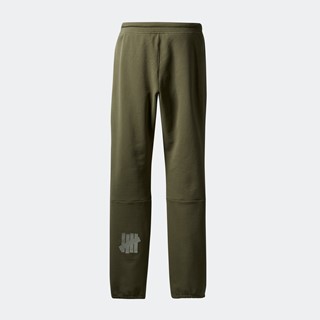 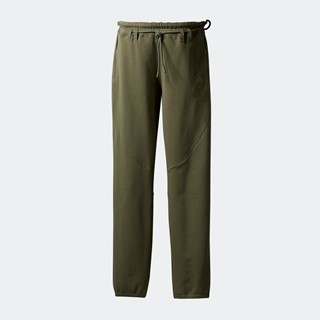 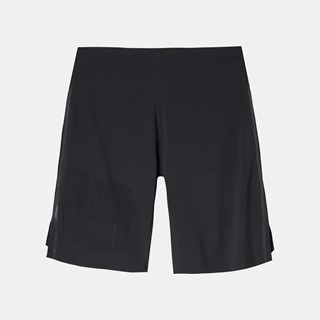 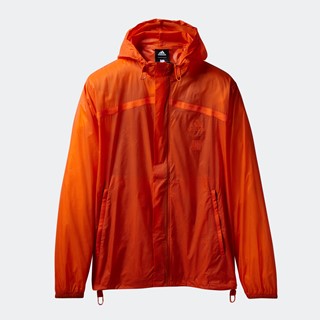 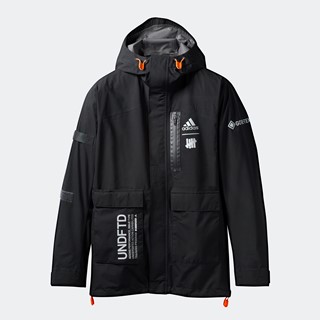