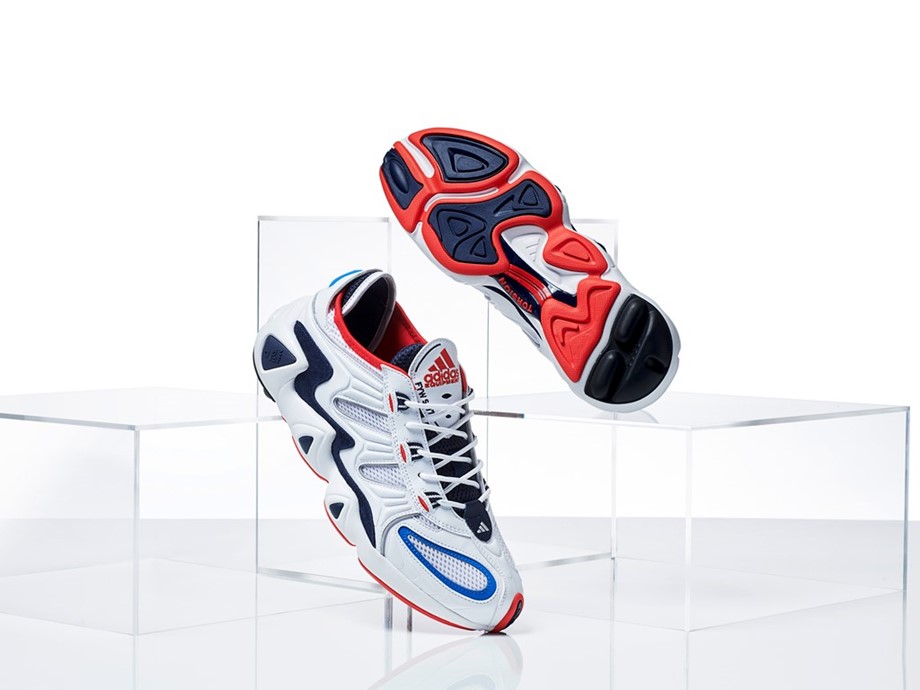 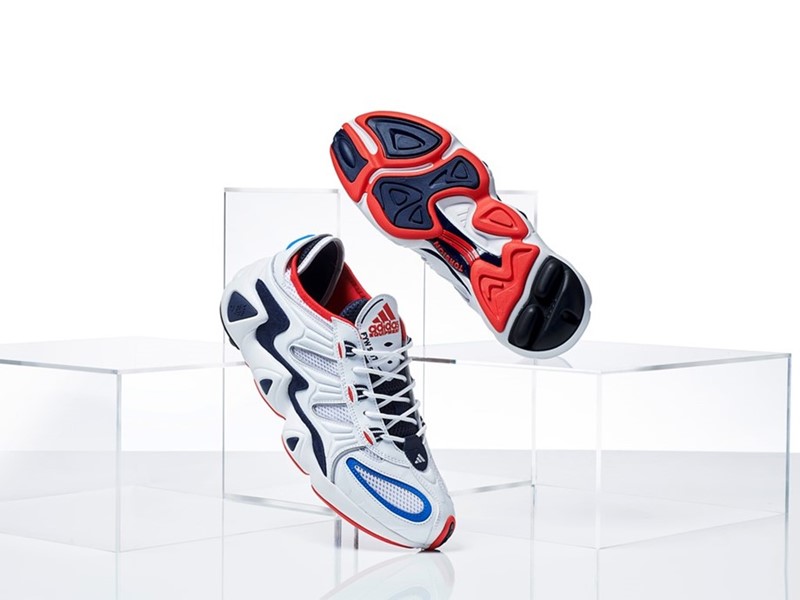 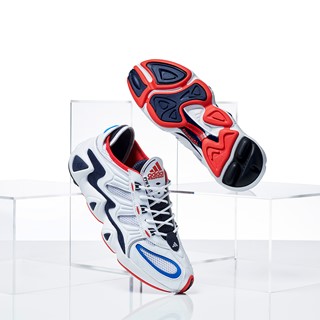 Since it first came into being, adidas Consortium has been committed to bringing together partners, retailers and collectives who exemplify a unique, fearless approach to collaboration. Each new partnership offers up a creative new take on the iconic styles that adidas has developed over the decades. In doing so they shine an entirely new light on the sportswear brand’s high-performance technologies and commitment to craftsmanship.
This season, adidas Consortium is diverging slightly from the usual Consortium template with a number of releases designed entirely in-house. They nevertheless capture the spirit of the Consortium family, and its celebration of visionary creators who simultaneously draw on the past and look to the future.
When it first appeared in 1997, the FYW S-97 was the first running shoe to utilize adidas’ Feetyouwear technology. This innovative design principle was built on the realization that square-cut soles – as most sporting footwear had at the time – were one of the main causes of instability in a shoe, leading to injuries from ankle roll and other motions caused by the shoe not naturally following the shape of the human foot. The solution then was to radically alter the approach to how soles were constructed, creating wider, lower-to-the-ground soles that curved from outsole to midsole. The result was a shoe that featured an utterly unique silhouette, but without resorting to showy technological gimmicks to catch runners’ eyes. The EVA midsole and Adiprene insert further compound the shoe’s ahead of its time ideas, and it is striking to see how the shape of the sole foresaw the evolution to barefoot-style running shoes.
The second key technology utilized in both the original and SS19 version of the FYW S-97 is the Torsion system: essentially a TPU arch that bridges the rear foot and the forefoot, allowing each part of the foot to move independently of one another without straining the foot. In the process it offers further degrees of support and stability for wearers as they move across uneven and varied surfaces. Torsion was first released in 1989 and is a technology that the brand still uses in it’s performance silhouettes today. Originally introduced by Jacques Chassaing, the legendary designer responsible for the adidas ZX range. The ZX range was the direct predecessor to the EQT range from which the original FYW S-97 model came, and its emphasis on craftsmanship and cutting-edge technologies can be traced right through the FYW S-97 and indeed to the adidas runners of today.
From the timeless white, red and blue colorway and the ‘Freddie’ face logo, to the combination of mesh, leather and wired eyestays: every other detail in the new FYW S-97 has been chosen for its ability to reflect the qualities of the original ’97 release. A shoe that merged innovative technologies together and created an unforgettable aesthetic in the process.
Details:
-EVA midsole
-Adiprene insert
-Torsion bar-Mesh underlays
-Leather overlays
-Wired eyestay construction
adidas Consortium FYW S-97 will be available for purchase on February 16th. 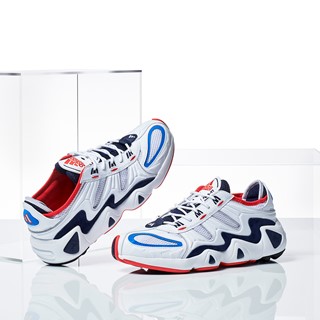 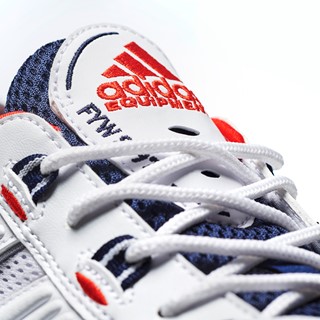 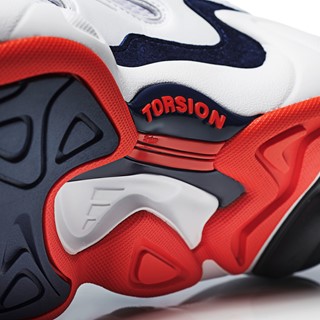