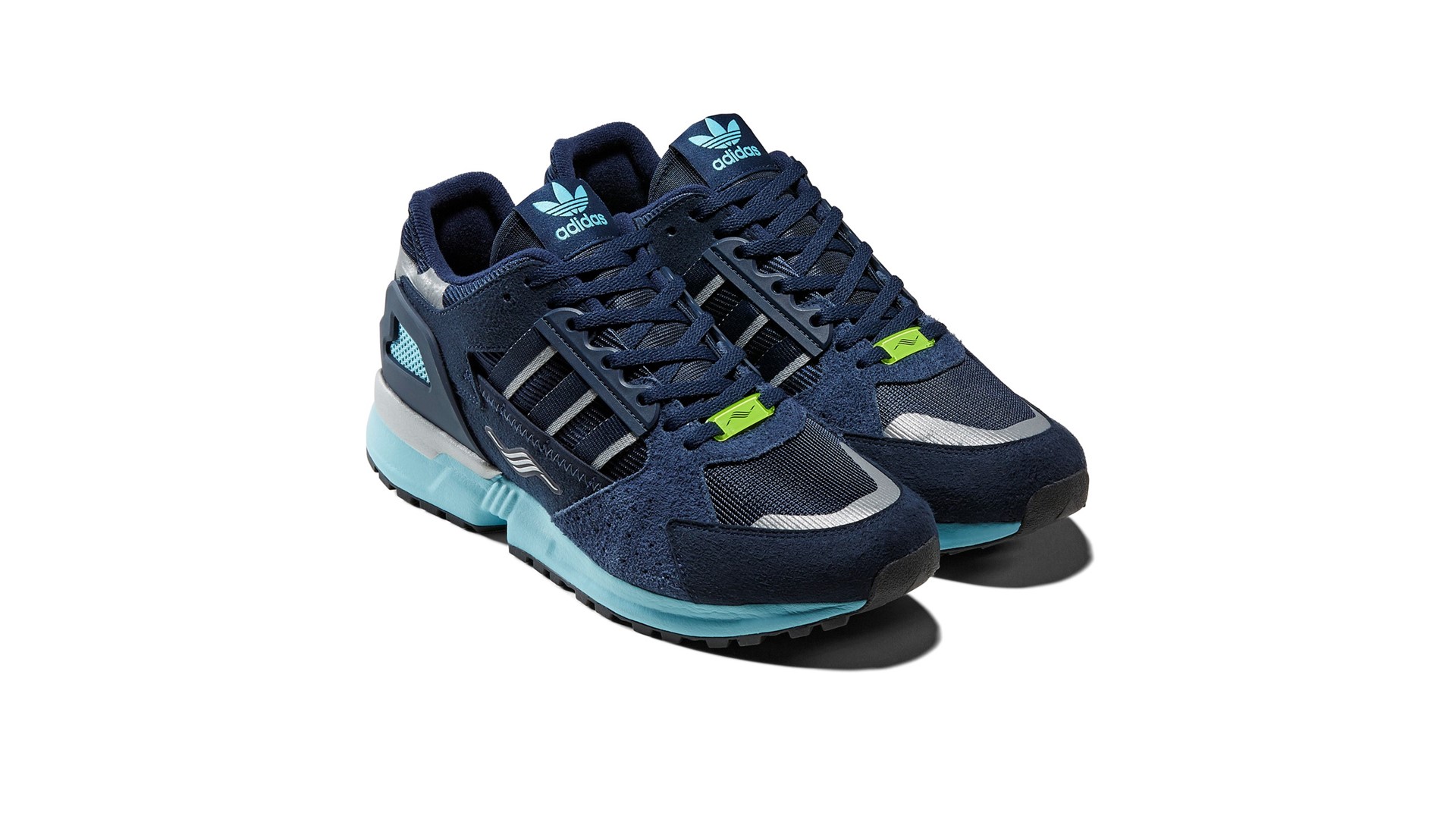 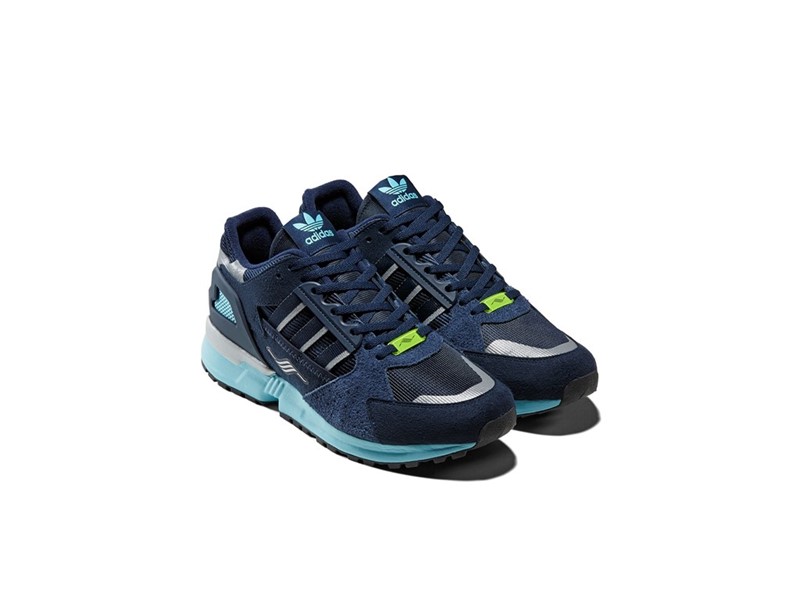 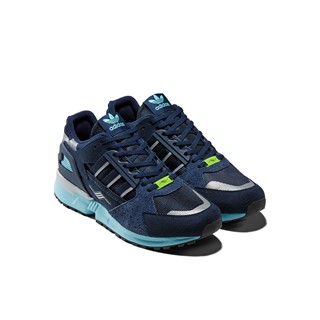 Since it first came into being, adidas Consortium has been committed to bringing together partners, retailers and collectives who exemplify a unique, fearless approach to collaboration. Each new partnership offers up a creative new take on the iconic styles that adidas has developed over the decades. In doing so they shine an entirely new light on the sportswear brand’s high-performance technologies and commitment to craftsmanship.

For SS19, adidas Consortium deviated from this approach slightly to work with designer Jacques Chassaing on a celebration of one of the most revered adidas footwear lines of all time, the ZX series. The result was the ZX 10,000 C, which first appeared earlier this year and instantly cemented the ZX’s enduring legacy. As the original designer of the ZX range, Jacques Chassaing,  brings his revolutionary approach to running footwear to the fore once more, while staying true to the aesthetics and technologies of the time. This is most obvious in one of Chassaing’s crowning achievements, the adidas Torsion system. It is a technology that has continued to play a part in numerous adidas models over the past three decades, and one that appears in all its glory on the 10,000 C. By using a TPU arch to bridge the heel and forefoot, it allows the front and rear of the foot to operate and adapt to surfaces independently, offering high degrees of support and stability.

As its name suggests, the latest version of the shoe, the 10,000 JC, puts Jacques Chassaing’s personal role front and center – most explicitly by adding his initials to the branding on the tongue. The dark navy uppers are crafted from a premium blend of suede leather and other natural/technical fabrications that reflect the understated colors and textures Jacqus Chassaing often wears. The toned-down aesthetic also allows the ahead-of-their-time technologies to take centre-stage. Mesh underlays are complimented by a webbed, Torsion-branded panel across the ever-iconic three stripes. A TPU support on the heel draws attention thanks to a flash of aqua blue – a color synonymous with the ZX series, and one that also appears to most eye-catching effect across the entirety of the 10,000 JC’s midsole.

adidas Consortium ZX 10000 JC will be available for purchase on December 28th. 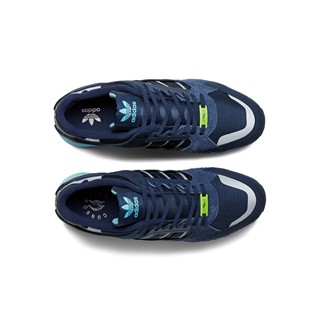 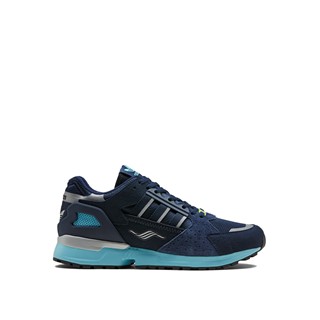 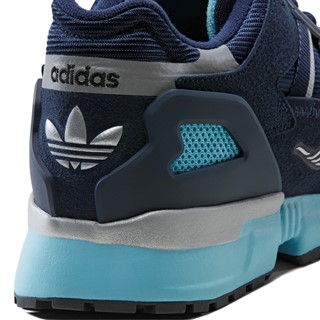 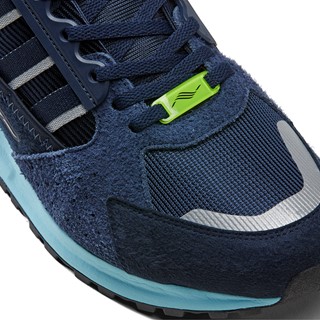 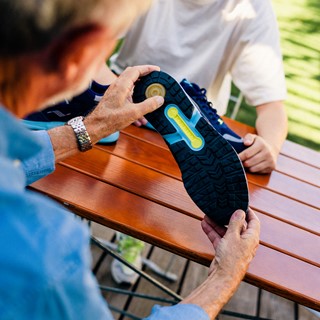