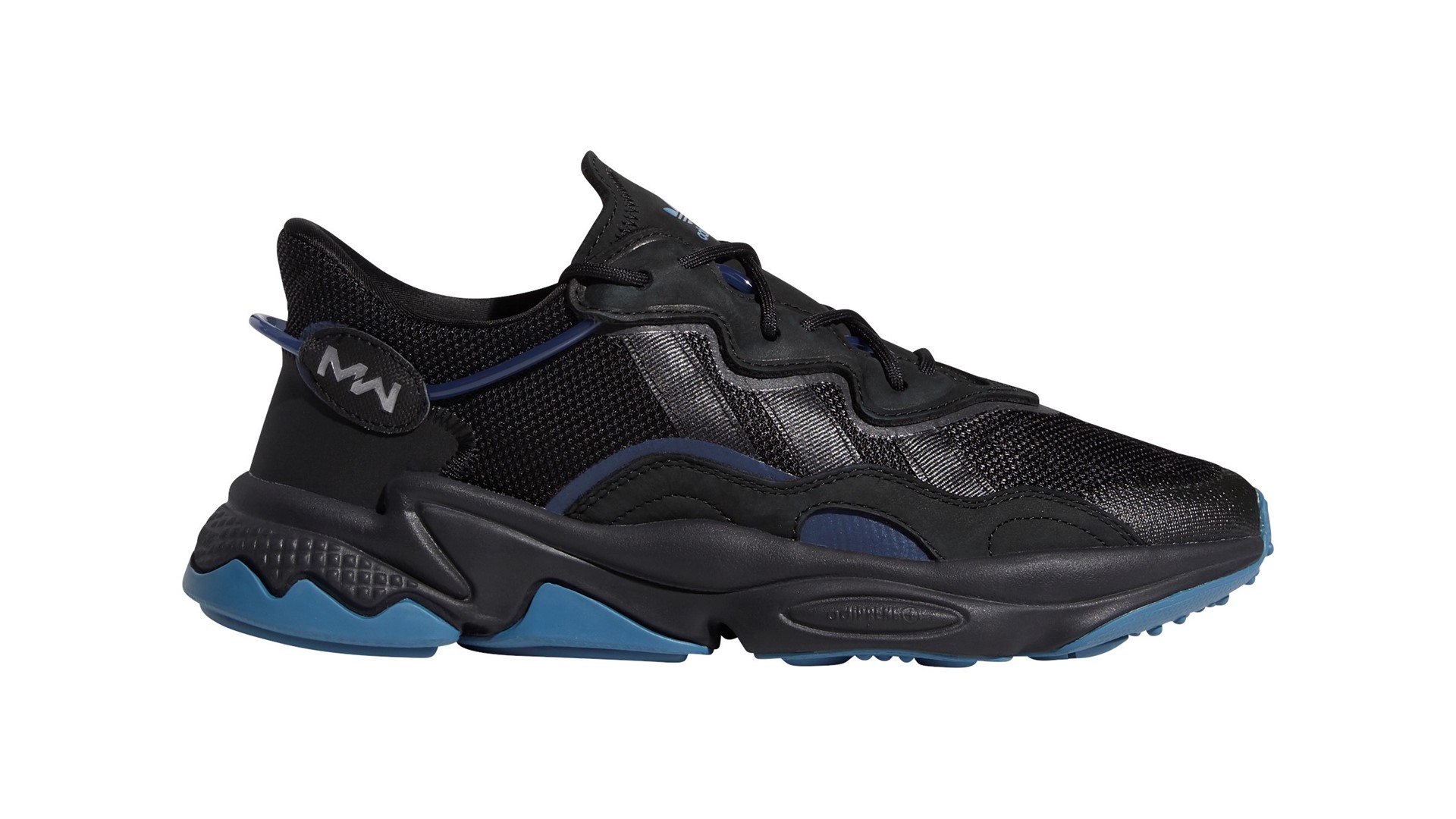 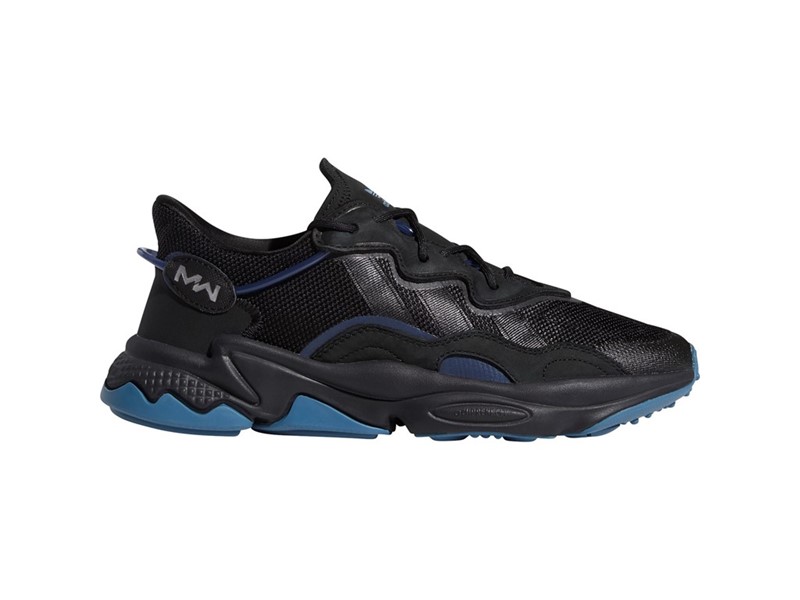 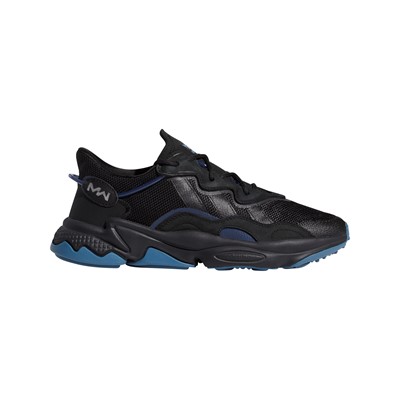 Celebrating the silhouette’s iconic aesthetic form, the Pusha T and Call of Duty Ozweego features an open mesh upper, woven stripes, premium suede overlays, and an adiprene® midsole. Punctuated by a string of references to the wildly successful video game franchise, the collaborative Ozweego is then made up in the Call of Duty palette, boasting a black and blue color combination. Further bringing the gaming references are icons from in-game on the right and left shoes respectively, a reflective Modern Warfare badge on the heel counter of each shoe, as well as the inclusion of the game’s “GOING DARK” tag-line on the webbing of the right shoe only. This is all capped off by a sock-liner which features the iconic Call of Duty waveform graphic.

Championing creativity in all forms, the adidas Originals and Pusha T Call of Duty Ozweego launches on March 11 through adidas.com/pusha_t.

Inspired by the rich sporting heritage of adidas – one of the world’s leading sports brands and a global designer and developer of athletic footwear and apparel – adidas Originals is a lifestyle brand founded in 2001. With the adidas archive at its foundation, adidas Originals continues to evolve the brand’s legacy through its commitment to product innovation and its ability to filter the creativity and courage found on courts and sporting arenas through the lens of contemporary youth culture. Marked by the iconic Trefoil logo that was first used in 1972 and championed by those that continue to shape and define creative culture, adidas Originals continues to lead the way as the pioneering sportswear brand for the street.

About Activision
Headquartered in Santa Monica, California, Activision is a leading global producer and publisher of interactive entertainment. Activision maintains operations throughout the world and is a division of Activision Blizzard (NASDAQ: ATVI), an S&P 500 company. More information about Activision and its products can be found on the company’s website, www.activision.com or by following @Activision. 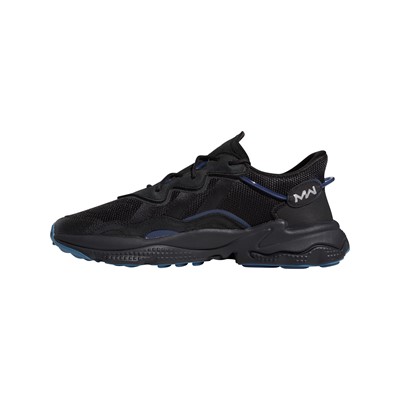 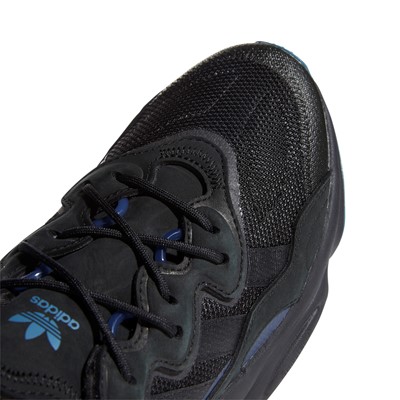 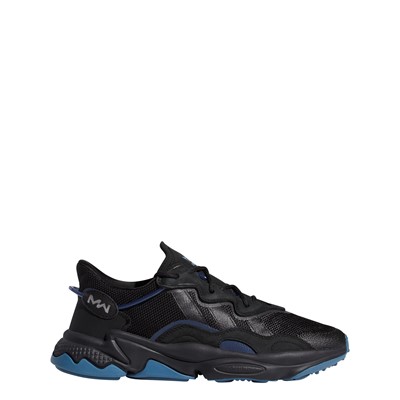 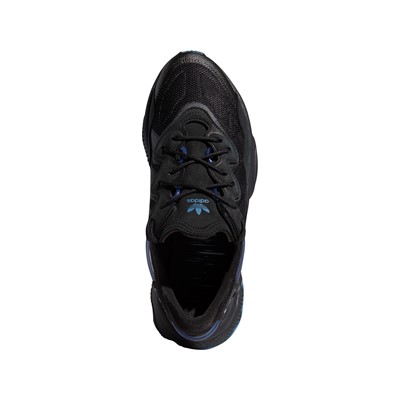 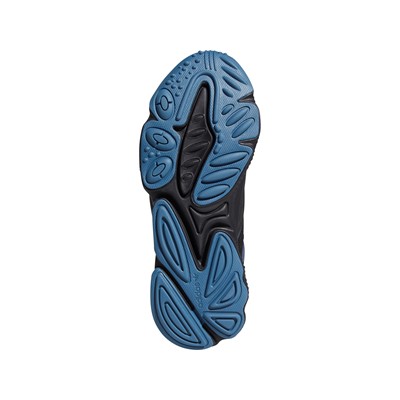