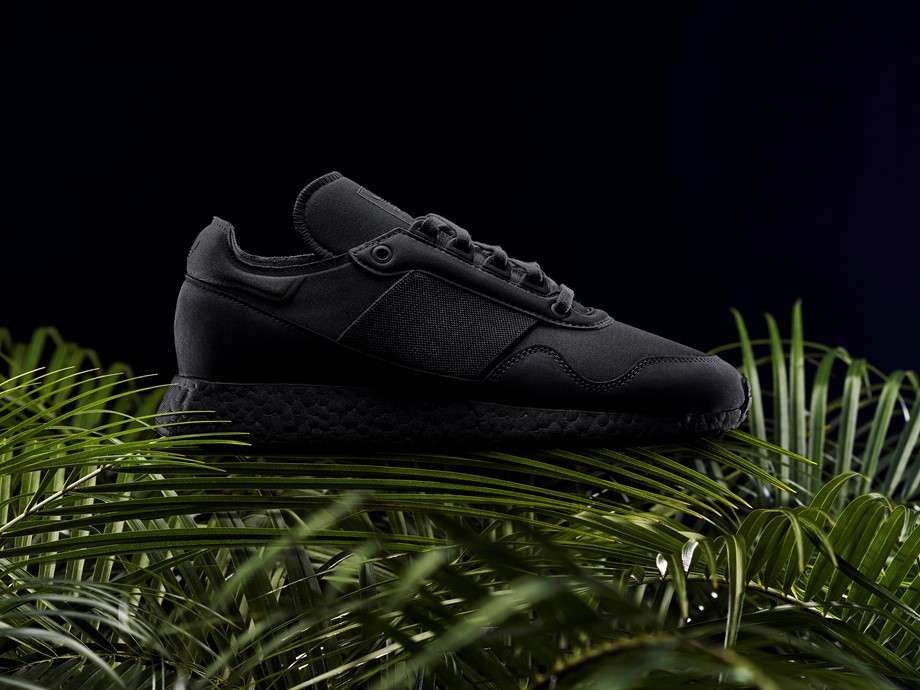 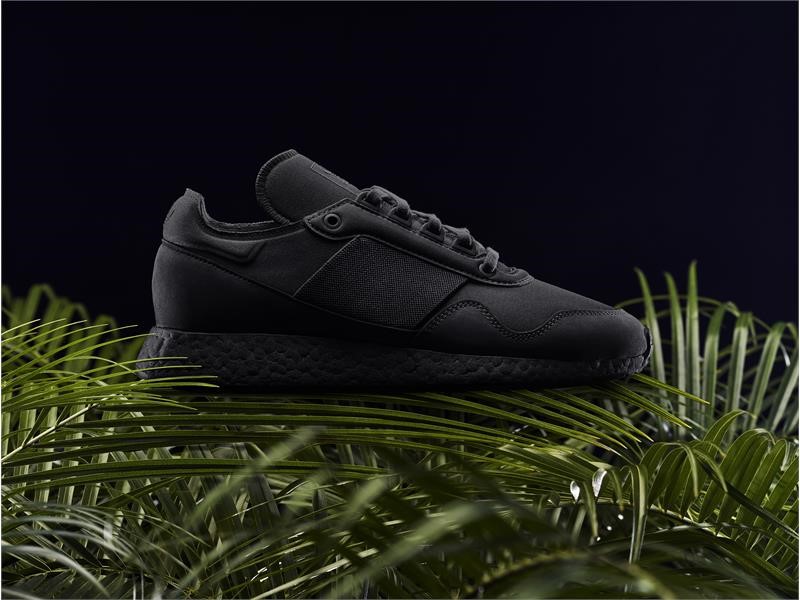 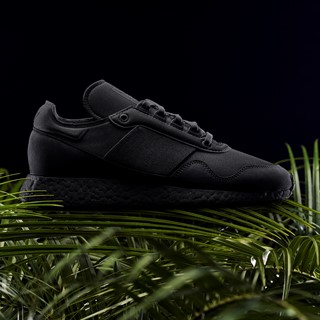 adidas Originals presents the second chapter in an ongoing collaboration with Daniel Arsham – ‘Hourglass’, a short film exploring the artist’s fascination with identity and experience through the lens of cultural ephemera. Once again taking the audience on a journey of discovery, intrigue and exploration, the second film is a continuation of the narrative turning its attention to the “Present” to reveal elements of the artists creative process and details of his collaboration with adidas Originals and the second sneaker in the collaborative series. Part-documentary, part-work of fiction, ‘Hourglass’ is a film told in three parts depicting the past, present, and future.
Chapter two of ‘Hourglass’ continues to explore the notion of societies expectations about time focusing on the present. As the film jumps from past to present, the presence of an hourglass remains an iconic symbol that connects each fleeting moment in time. This time around, the journey continues in Rio where Arsham has traveled to prep for his zen garden project. The plot unfolds to reveal tensions developing with the upcoming installation. Interlaced with scenes from the past, the film depicts Arsham who is transported back to his childhood only to reveal memories that have informed his creative practice today. The documentary style format and film treatment further blends and distorts ones understanding of linear time creating an atmosphere of mystique and encapsulates the spirit of Arsham’s artistic work.
At moments throughout the film, Arsham reveals the second sneaker, the PRESENT in the collaborative series with adidas Originals. Carefully chosen materials boast a monochromatic execution, the ‘New York PRESENT’ style is uniquely identifiable with a matte grey neoprene upper and BOOST tooling and bears the signature co-branding of adidas Originals and Daniel Arsham. The adidas Originals by Daniel Arsham ‘New York PRESENT’ will become a shoe of the moment and be available globally on December 9th, pre-launch at KITH Miami December 8th.
Chapter two of ‘Hourglass’ by Daniel Arsham will be available to view from December 4, 2017, exclusively at adidas.com.
ARTICLE NAME: DANIEL ARSHAM, NEW YORK PRESENT 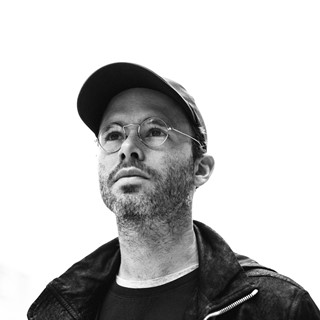 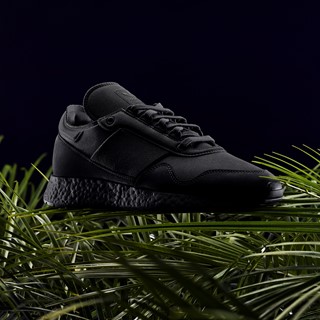 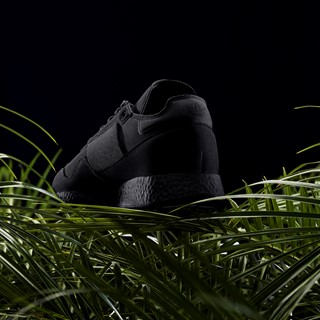 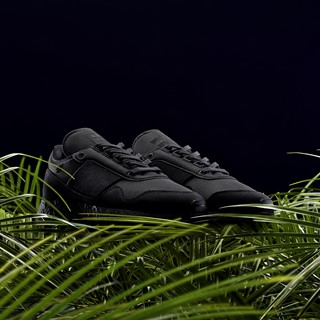 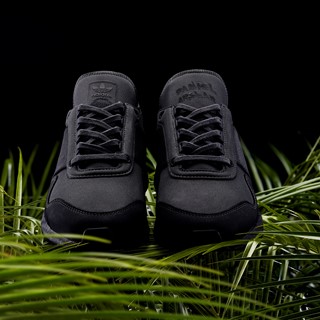