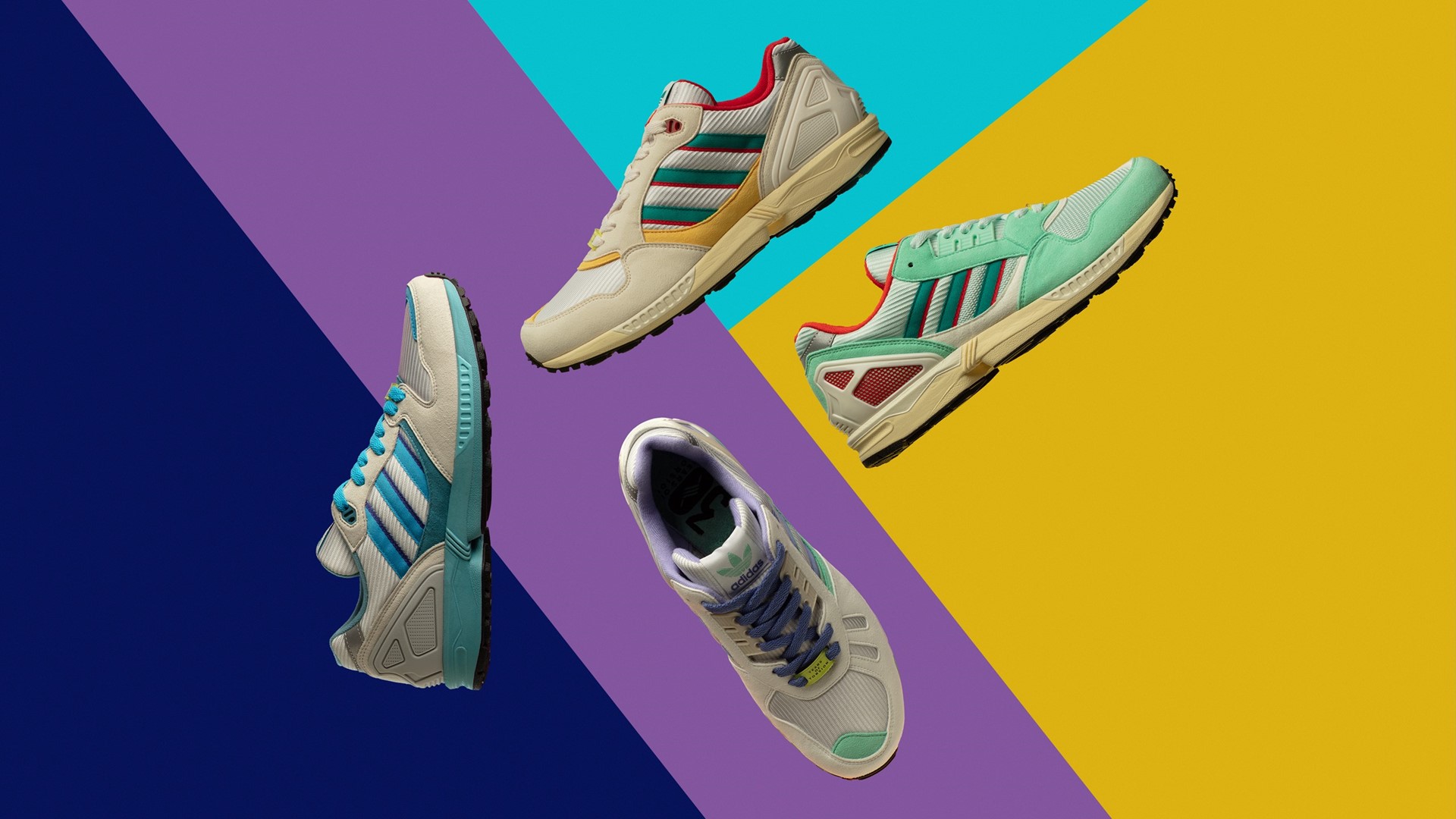 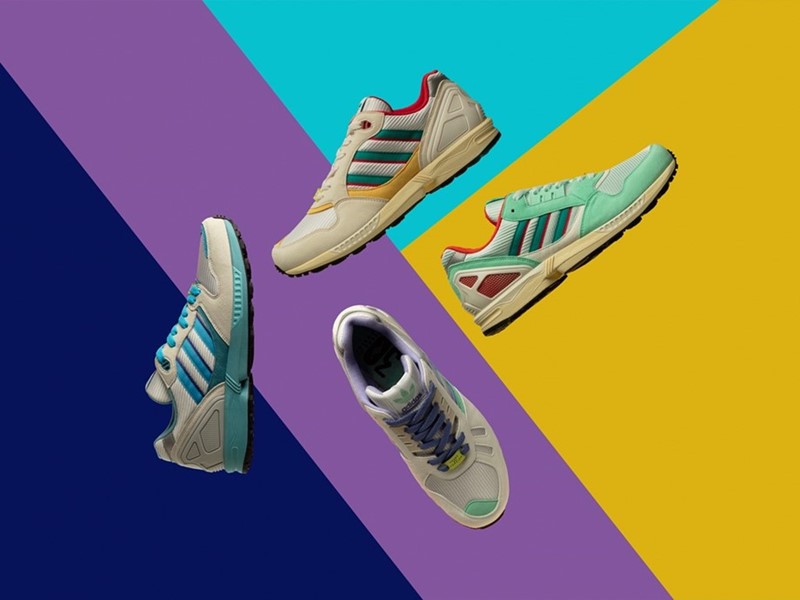 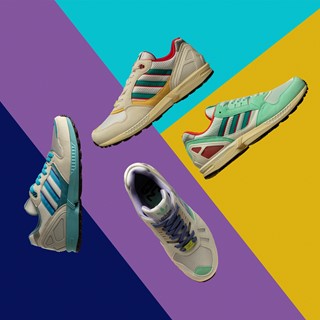 For SS19, adidas has made the iconic ZX running shoe series a focal point of its offering, with numerous iterations and updates created both in house and with Consortium partners around the world. These releases also offer up the chance to celebrate the equally enduring adidas Torsion System technology, which first debuted in the ZX range exactly thirty years ago. It is a technology that has continued to play a part in numerous adidas models over the subsequent three decades, appearing across all four models in this release. By using a TPU arch to bridge the heel and forefoot, Torsion allows the front and rear of the foot to operate and adapt to surfaces independently, offering high degrees of support and stability.
The latest models in this celebratory line of releases hark back to four of the original shoes that first made the ZX series so sought after: the ZX 5000, ZX 6000, ZX 7000 and ZX 9000. Each of the original versions were designed to suit slightly different running requirements, catering to all types of runners and ensuring the highest levels of performance no matter what shape the wearer’s run took. Each new iteration stays true to these characteristics, while also utilizing the OG materials and colorways that captured the attention of serious runners and sneakerheads alike. The instantly-recognizable silhouettes and underlying technologies combined with eye-catching palettes that partly signify different elements of the shoe’s performance capabilities: blue for cushioning; green for guidance; yellow for support. The key, contemporary updates come in the form of a new lace jewel and insole, both of which feature special ’30 years of Torsion’ branding.
The accompanying imagery for the release draws on the aesthetics and ideals of one of adidas’ most memorable campaigns of the 1980s: ‘I want, I can’. The punchy message captured the two components at the heart of high-level athletic performance: drive and desire, coupled with the  very best functionality  and craftsmanship. The simplicity of the slogan is matched by the bright, color-block graphic approach, mirroring the way similar colors were used to such a powerful effect on the original ZX models – and continue to be in these latest reissues.
Available to purchase on:
ZX 5000 (Aug 10th)
ZX 6000 (Aug 17th)
ZX 7000 (Aug 24th)
ZX 9000 (aug 31st) 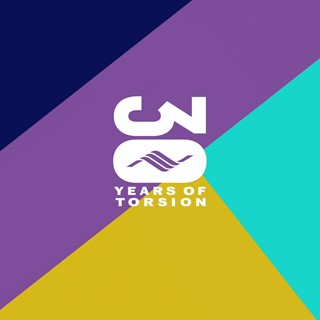 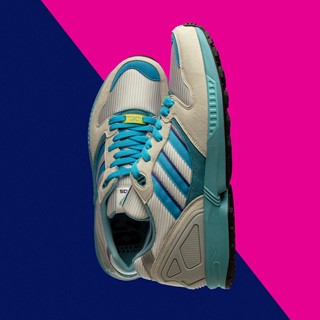 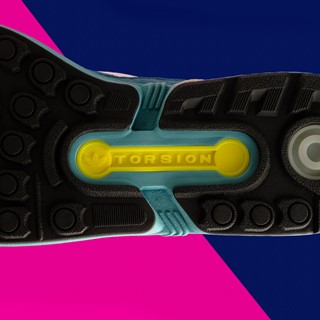 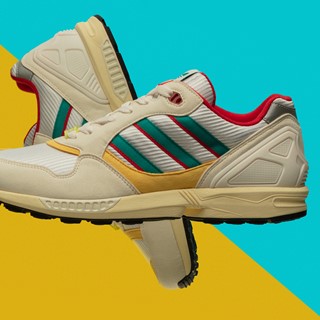 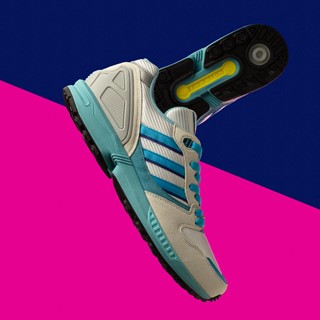