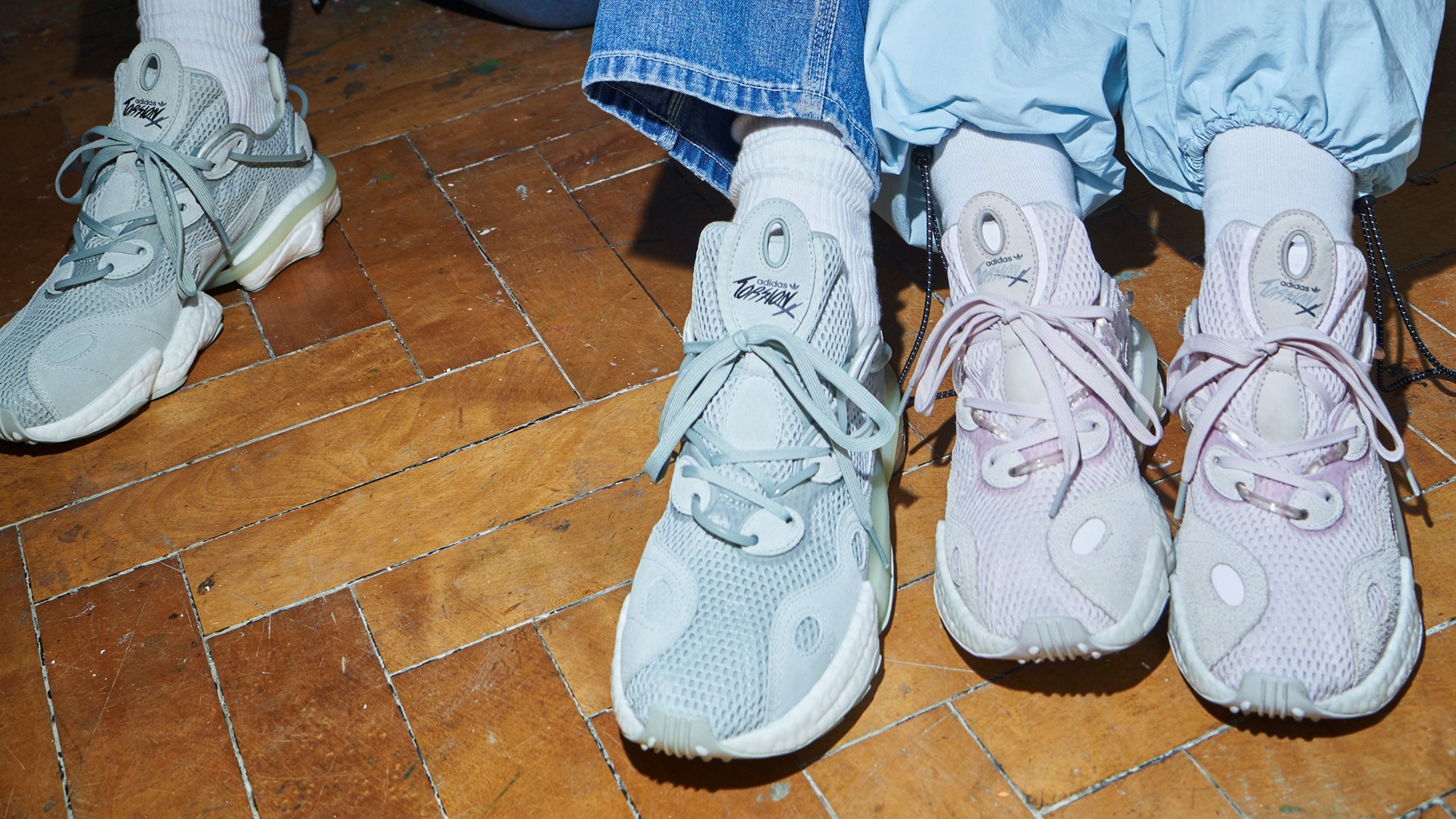 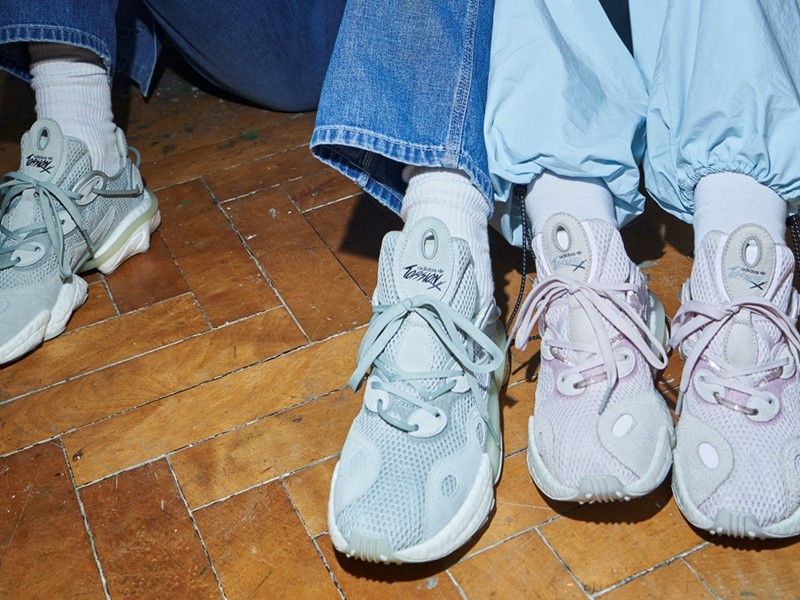 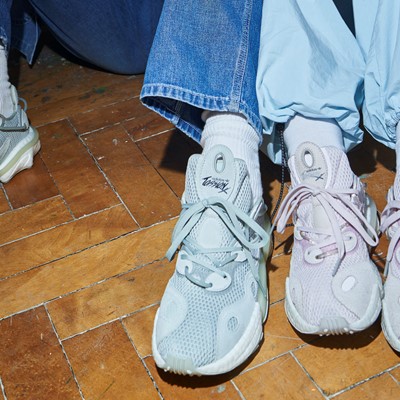 adidas Originals comes through with a release for November, offering two of the brand’s most progressive contemporary silhouettes in a range of colorways. Featuring the ZX Torsion and Torsion X silhouettes, the four- shoe release offers a range of colorways that leverage each shoe’s referential aesthetic.
For the Torsion X model, this created two tonal colorways that mute the shoe’s maximalist, overbuilt aesthetic. The shoe’s upper is crafted from a knitted textile with structural overlays and a unique wraparound lacing system, while every detail is rendered in a tonal colorway to create a fluid design.This is then countered with a classic white BOOST midsole with a tonal rubber outsole and accents, while branding details on the tongue, heel and sockliner complete the design.
Next, the nostalgic ZX Torsion model, inspired by adidas’ enduring ZX ‘000 silhouettes from the late ‘80s and early ‘90s, steps out in two colorways that pay homage to enduring archive color schemes and render the shoe in an understated, tonal mood.
The shoe’s combination of mesh and suede upper, inspired by the original ZX 8000 silhouette, is supported by a Boost midsole, concealed within an EVA rubber wrap that pays homage to the ZX Series’ distinctive tooling design, while reflective panels and embroidered details reference elements from the original ZX Series, finished with a cornerstone of the series, a Torsion™ bar in the outsole. The result is a release that places the enduring relevance of the adidas archive in the center frame—past, present, and future.The Torsion X and ZX Torsion models release worldwide on November 14th, available from adidas.com/torsion.
adidas.com/torsion #adidasZXTORSION 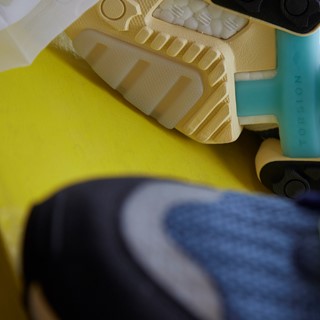 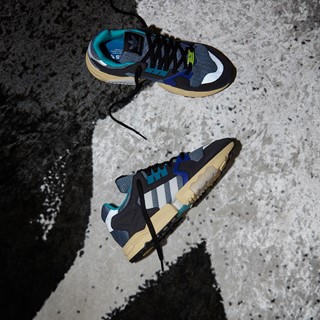 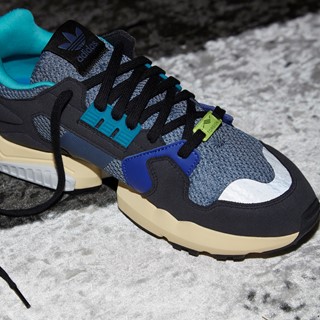 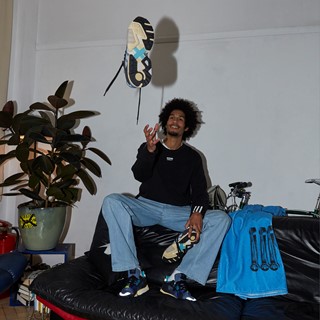 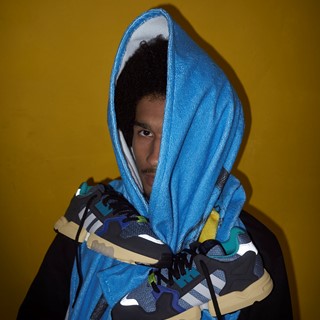