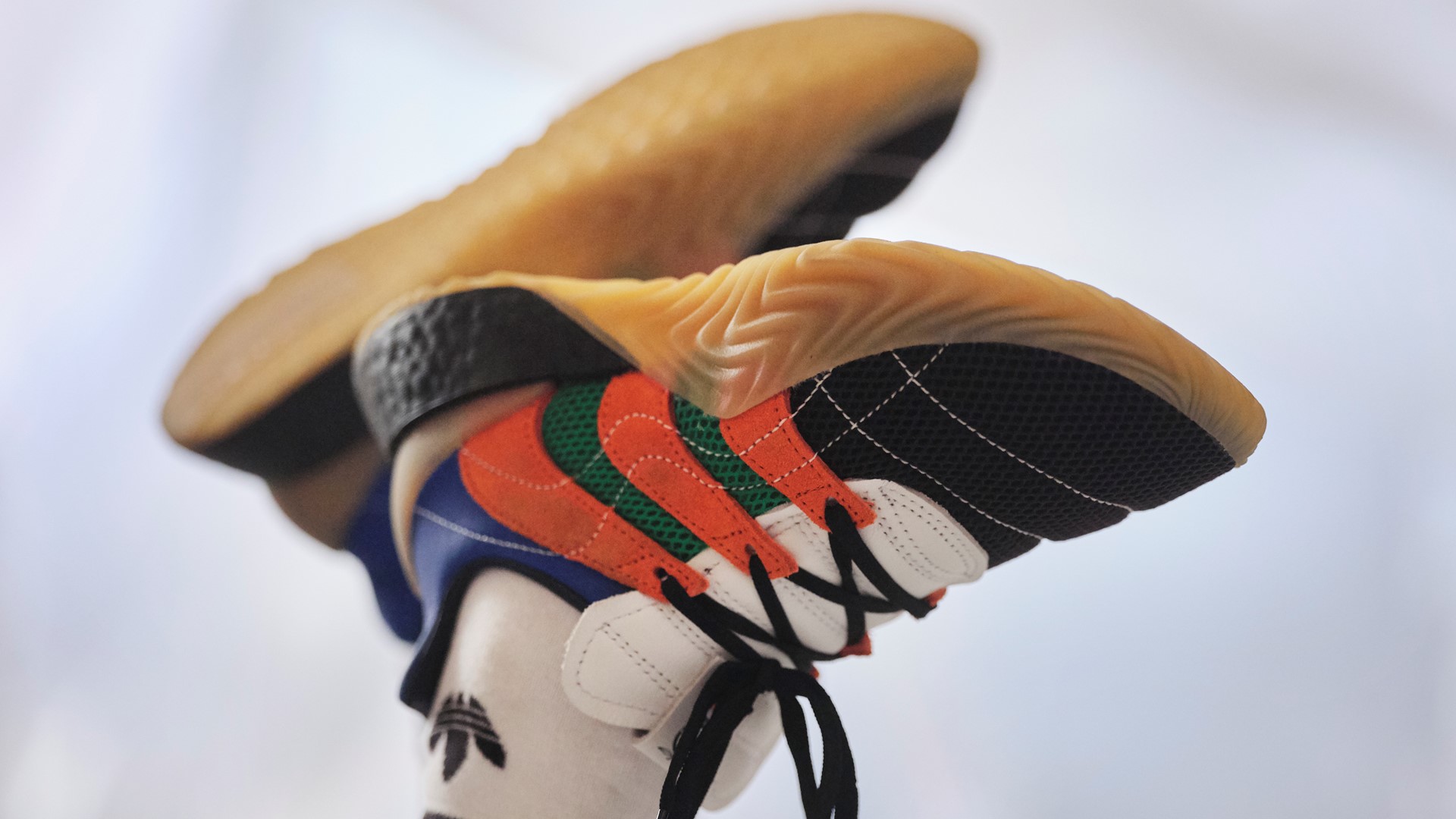 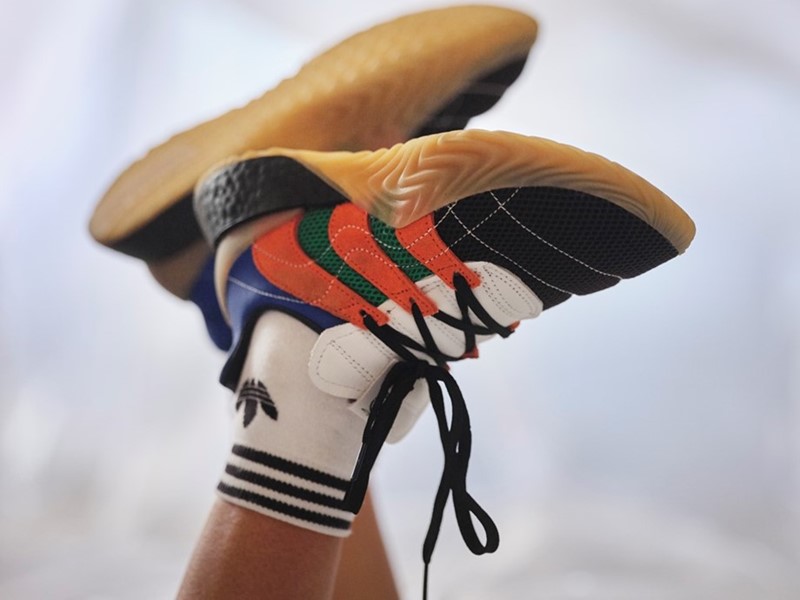 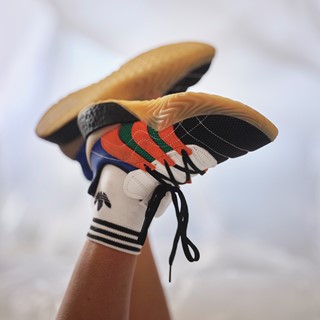 SIVASDESCALZO, the Spanish retailer specialized in sneakers and streetwear that in recent years has redefined urban fashion in Spain, has now revived the optimism and openness of the 1982 World Cup by creating, in partnership with adidas Consortium, a limited-edition release of the new Sobakov Boost.
With a selection of products that effortlessly transcend the supposed limits between luxury and streetwear, SIVASDESCALZO has applied the same audacious vision and energy to this version of the recently revitalised Sobakov.
A hybrid design between a football shoe and a running shoe, this Sobakov has a vibrant color-block effect making direct reference to the popular mascot and global icon of the 1982 World Cup, Naranjito. Most obviously, this is referenced in the three lateral stripes identifying the brand, which are highlighted in contrasting orange and green mesh. The black toe and heel, reinforced with shock absorbing BOOST technology, plus Sobakov gum sole in the center are crisscrossed with lines that energize and accentuate the curvilinear design of the shoe, while the white k-leather tongue recalls classic football shoe design.
An exercise in inventive nostalgia whose launch includes a new jersey that, along with the Sobakov Boost, bears the three distinctive orange stripes, while the ample collar gives it an unmistakable retro feel. The jersey will be available as a gift for the first purchasers while supplies last.
For the launch, on May 9th, three artists from the current creative youth scene have produced an audio-visual piece based on the values that the 1982 World Cup championed throughout Spanish society. The dancer Candela Capitán, the music producer MANS O and the poet Alejandra Smits reinterpret in their respective artistic disciplines – dance, music and poetry – without any direct lived experience of the era, when Spanish society opened to the world and experienced a long-awaited renaissance of freedom and change.
In the short, Candela Capitán choreographs and dances a piece composed by the young music producer MANS O, while Smits intones verses from an ode to the irresistible force and spirit of sport that can move mountains. The result is an allegorical piece that captures the spirit of the times delivering it to new generations.
This audio-visual production is in perfect harmony with the goals of all SIVASDESCALZO projects. SVDism and adidas Consortium: the experimentation and extrapolation of the limits of sneaker culture into the field of contemporary artistic creation, bringing together emerging talents and ideas with the aim of creating a universe of values behind the product.
adidas Consortium x SIVASDESCALZO will be available for purchase for $180 at SVD May 9th and later available globally from June 15th.
WATCH HERE:
Details
- Mesh upper
- Suede stripes
- K-Leather tongue
- Black BOOST
- TPU Heel counter
- Rubber outsole
ABOUT SVDism
SVDism is the expression of the commitment of SIVASDESCALZO to boost the visibility of creative communities throughout the world.  Centred around a product it draws inspiration from music, design and innovation. The vision is not only to identify trends but to create them; celebrating creativity, connecting talent, innovation and ideas through experiences that reveal the culture behind the product.
ABOUT ADIDAS CONSORTIUM
Since its creation, adidas Consortium has been committed to bringing together partners, retailers and collectives that represent a unique focus and inspiring vision for new collaborations. Every new association offers a new and creative perspective on the iconic styles produced by adidas over past decades. In doing so, these cast new light on the high performance technologies from the sporting goods brand and its commitment to quality and craftsmanship.
About CANDELA CAPITÁN
Candela Capitán is a contemporary dancer whose captivating choreography is revolutionising national contemporary dance. This Cadiz native is based in Barcelona where her ability to reinterpret and evoke emotions about dance have carried her to the forefront of the fashion world, working with brands such as Dior and Vogue Spain. Her artful movements are masterpieces of expression that speak for themselves.
About MANS O
This is a solo project of Roman Daniel, the 24 year old Barcelona artist born in Switzerland.
In his short but intense career, Roman has released two EPs, presenting his work on stage at the Sónar and Boiler Room festivals and creating acclaimed videoclips with creator Carlota Guerrero. His latest project, the triple album “Three Stages Of Change Appreciation” will be released on May 16th and premiere at Sónar 2019.
About ALEJANDRA SMITS
This Barcelona-based writer and multidisciplinary artist, of Venezuelan and Dutch descent, is known for her habitual collaborations with the visual artist Paloma Wool and her poetry collection “Lo que pasa cuando no pasa nada” (2015). She is the voice of the presentation video inspired in the values of the 1982 World Cup, that is, the spiritual renaissance of freedom, openness, and change. 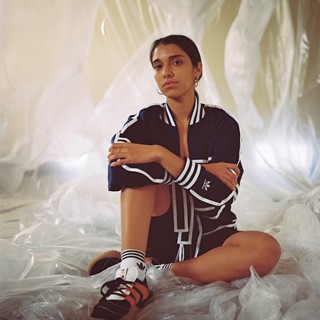 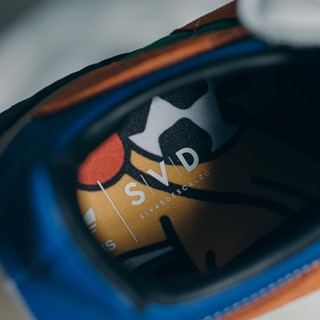 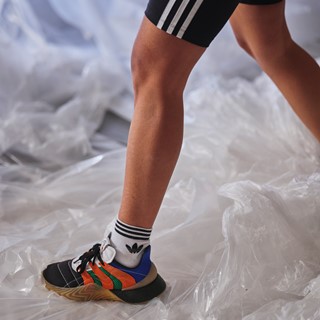 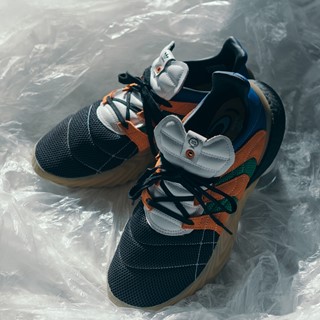 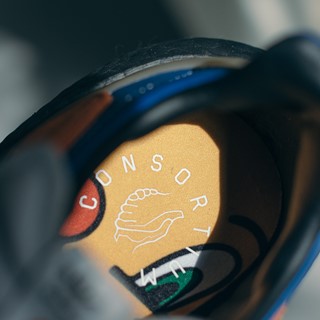