adidas Outdoor announces partnership with 1Climb to give 100,000 kids their first climb in life

adidas Outdoor announces partnership with 1Climb to give 100,000 kids their first climb in life 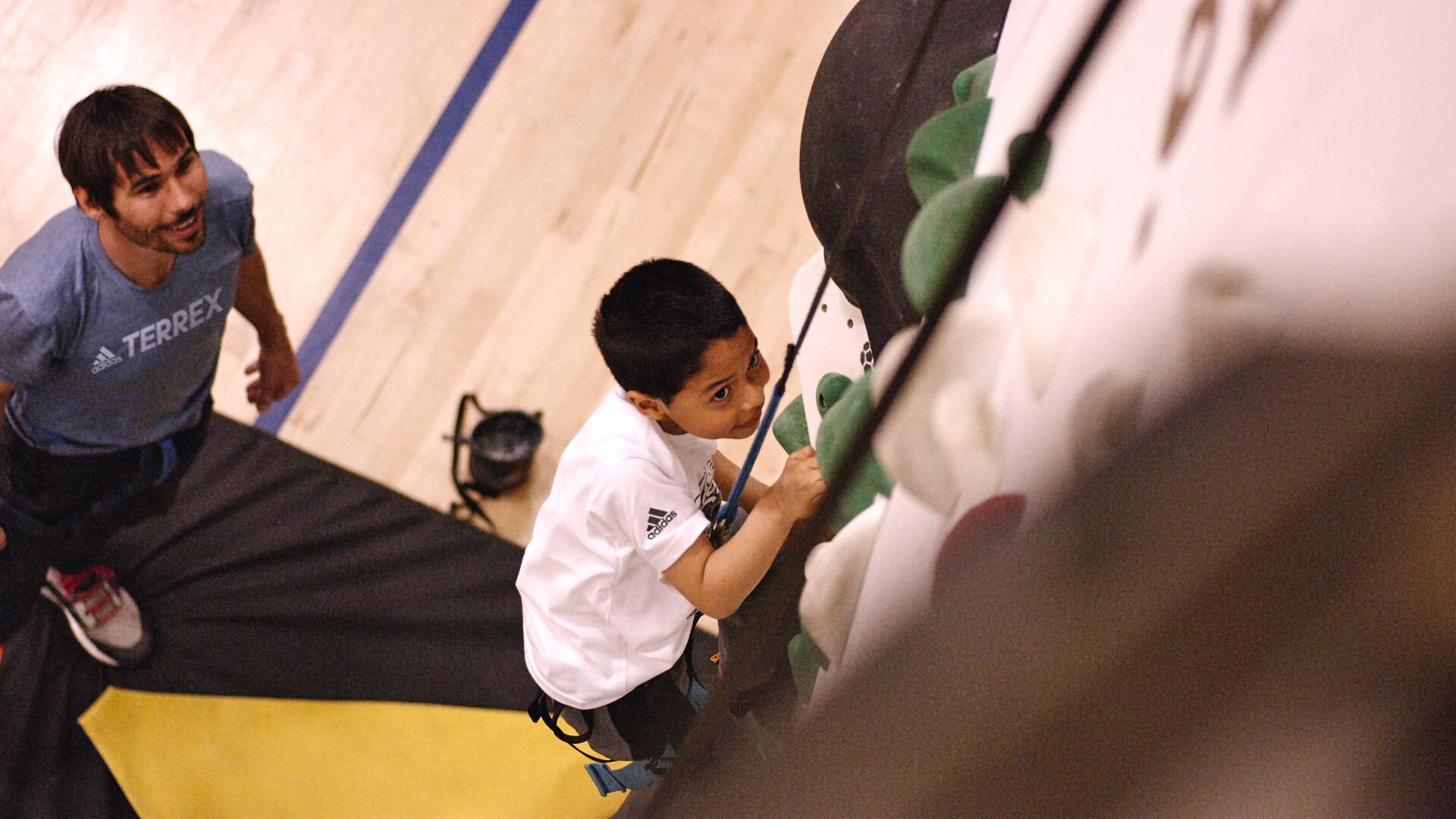 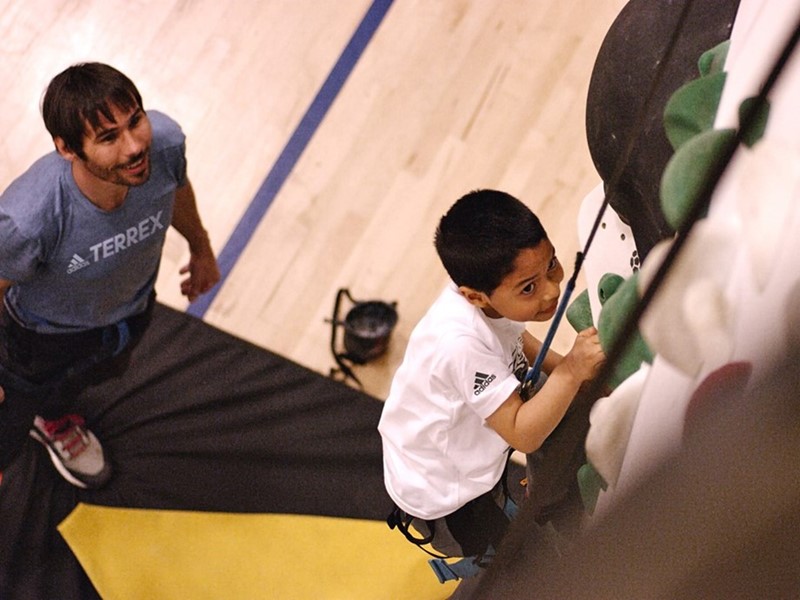 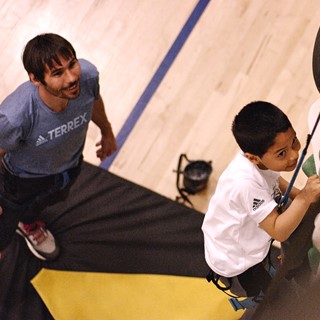 Living up to the company belief that sport has the power to change lives, adidas Outdoor is proud to announce a new partnership with 1Climb, a non-profit organization co-founded by world-renowned climber Kevin Jorgeson.
Bringing the outdoors into the city, this partnership is dedicated to empowering young people’s lives through the sport of climbing. Ultimately this will enable 1Climb to install 10 new permanent climbing walls in Boys and Girls Clubs across the United States.
For Kevin, there has been no greater gift in his own life than being introduced to rock climbing, “Climbing has enabled the life of my dreams and it all started with that one visit to a gym when I was 9.” On founding 1Climb, “I felt like the opportunities for kids to discover climbing were pretty narrow. Now, instead of hoping the next generation finds climbing, we bring the outdoor sport directly to where they live in the city. Climbing has the ability to change the trajectory of a kid’s life,” says Kevin Jorgeson. 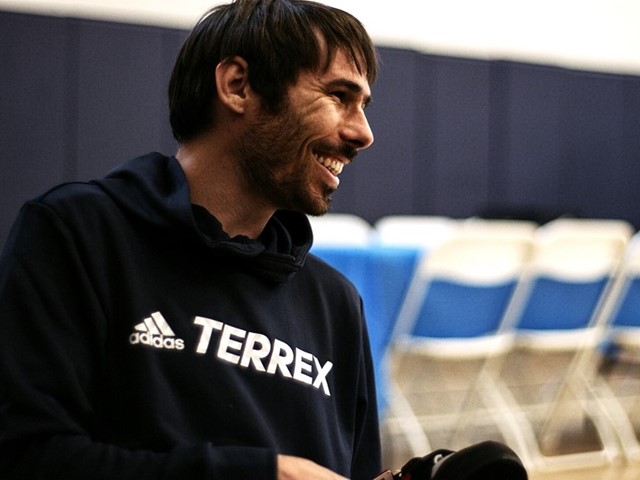 The 10 new walls will be built in areas of New York City, Los Angeles, and Chicago with the aim to positively affect kids’ lives across the US, impacting the next generation of climbers.
"Our belief is that ‘Through sport, we have the power to change lives’ and this partnership is a perfect example that brings those words to life. We are incredibly excited to partner with 1Climb in order to bring the benefits of the outdoors to the city, building climbing walls to break down social barriers and create an equal starting line for tens and thousands of girls and boys across America.” Stephen Dowling, VP Marketing, adidas Outdoor. 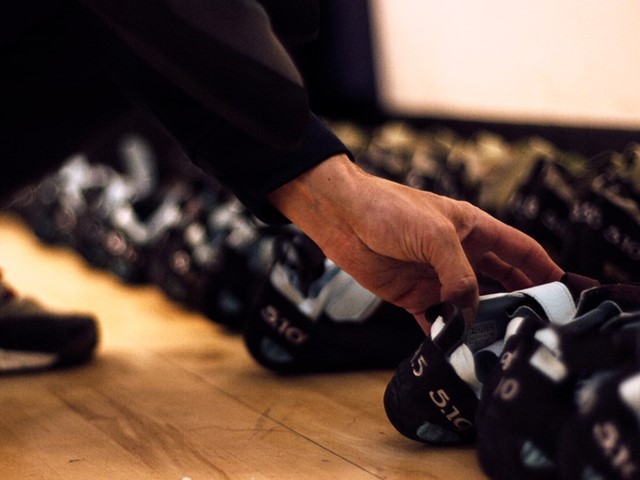 As part of their work with the Boys and Girls Clubs, 1Climb creates close relationships with local climbing gyms to help mentor the kids and maintain each wall. Adding to this, Tim Baum, 1Climb’s Executive Director explains “What makes climbing special is so much more than a climbing wall. It’s the people behind the sport. The community. That’s why our climbing gym partners are such an important part of our programs.”
This partnership expects to open 4 new climbing walls by the end of 2019, with the remaining 6 opening by the end of 2020. To stay updated with their progress, or to inquire about volunteer opportunities, please visit 1Climb’s website at http://www.1climb.org
About adidas Outdoor
adidas TERREX together with heritage climbing brand Five Ten become adidas Outdoor, the creator brand in the Outdoors.
We exist to inspire those who shape their own path in the outdoors. Those who unleash their imagination and progress beyond their expectations – be it climbing, trail running, mountain biking or multi-mountain sports.
About 1Climb
The 1Climb Foundation was founded in 2016 with the mission of introducing 1 million kids to climbing. 1Climb installs climbing walls in Boys and Girls Clubs across the United States and creates partnerships between the clubs and the local climbing community.
About Kevin Jorgeson
Beginning with professional rock climber, Kevin Jorgeson’s personal project to take the benefits of climbing to kids. 1Climb is dedicated to introducing kids to climbing Jorgeson gained worldwide fame in 2015 when he and partner Tommy Caldwell completed what was widely called scaled the seemingly impossible Dawn Wall on Yosemite’s El Capitan.
adidas.com/terrex
adidas.com/fiveten 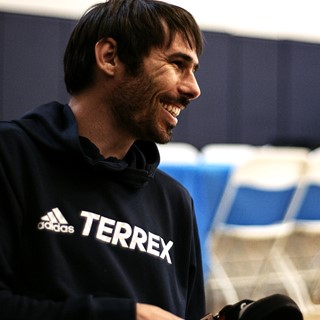 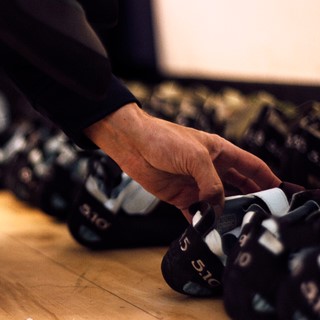 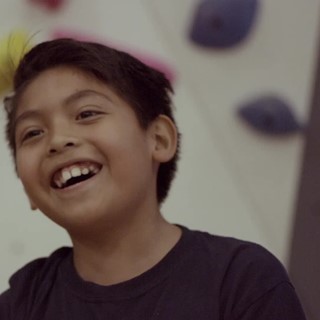